Survey: Nearly Half of Women and Children on Mediterranean Migration Route are Raped 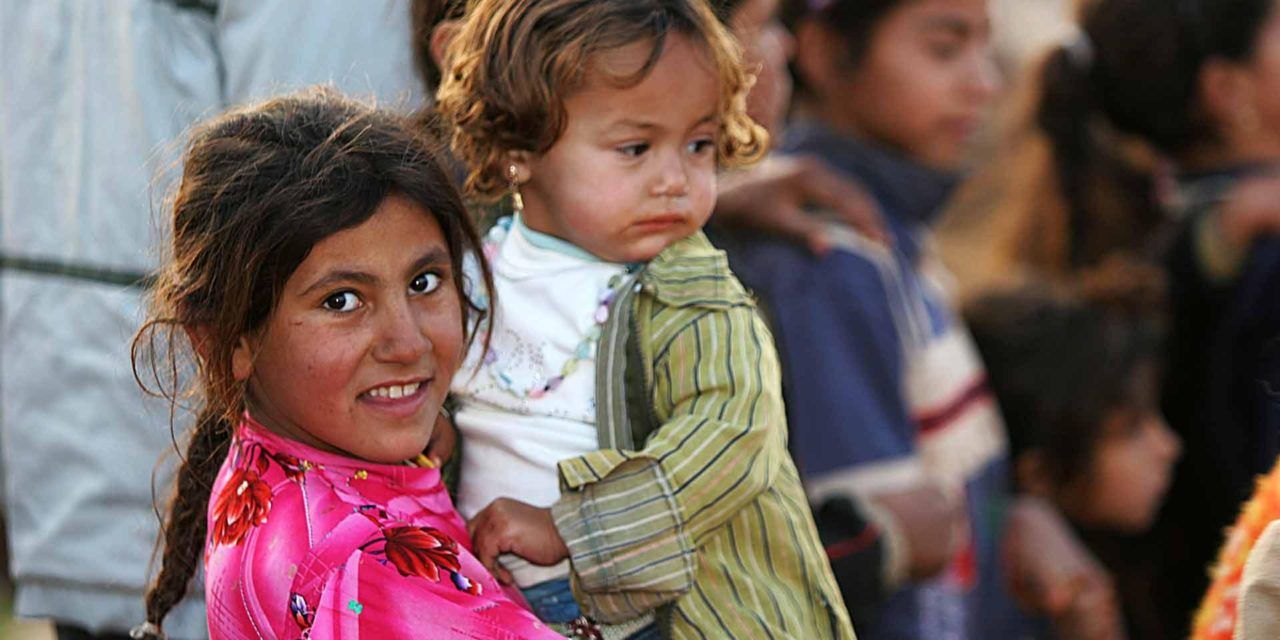 Two million refugees arrived in Europe between 2015 and 2016, many fleeing wars, extreme poverty or dictatorships in their home countries.

It is a long and dangerous journey trying to cross the Mediterranean sea, and countless numbers of refugees lose their lives doing so. Others have to stop for days on end where countries, such as Hungary, have built borders to prevent immigrants from entering. Hundreds of thousands are left stranded for months at refugee camps in Greece and Italy.

Many of these immigrants are women and children.  According to the United Nations High Commissioner for Refugees (UNHCR), since 2014, the number of children below 18 years of age has increased exponentially, especially for children without any adult with them.

“The Central Mediterranean from North Africa to Europe is among the world’s deadliest and most dangerous migrant routes for children and women,” Afshan Khan, UNICEF Regional Director and Special Coordinator for the Refugee and Migrant Crisis in Europe, said in a press statement. “The route is mostly controlled by smugglers, traffickers and other people seeking to prey upon desperate children and women who are simply seeking refuge or a better life.”

And now, a report by UNICEF unveils that the journey toward Europe can turn into an even worse ordeal for many women and children. The report, “A Deadly Journey for Children: The Central Mediterranean Migrant Route,” describes episodes of aggression and sexual violence against girls and boys, particularly in Libya.

Out of the 40 children interviewed, about 3/4 reported having been subjected to violence at some point in their journey. Half of the 82 women surveyed confirmed to have suffered some form of sexual abuse— frequently, more than once and by different men.

Of the 122 total people surveyed, nearly half reported that they had been raped.

These abuses fall on top of other ordeals migrants have had to endure before reaching Europe. UNICEF states that in many cases, immigrants have to live in precarious situations and overcrowded accommodations. Sanitary and hygienic conditions are often unbearable, and access to proper food or medical support are almost nonexistent. In addition, they are routinely subjected to arbitrary arrests by the Libyan police.

The report includes a six-point agenda for addressing the egregious human rights violations that far too many migrants endure. Whether governments are willing to take action to solve this problem remains to be seen.