Home » Animals » Cats » Mittens the Cat Is in the Running for New Zealander of the YearBy Katie Valentine | August 27, 2020 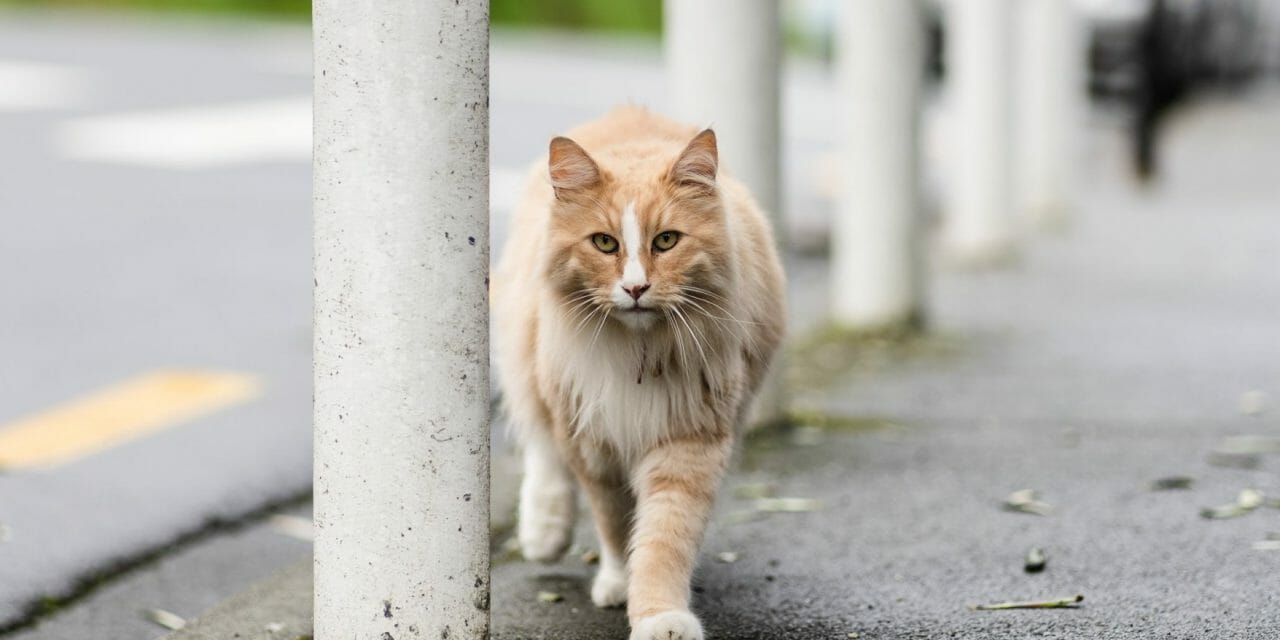 Mittens, a Turkish Angora cat who earned celebrity status for his appearances among the streets of Wellington, is now in the running for the coveted New Zealander of the Year award.

Competition will be fierce for the adventurous feline, as he’s up against Prime Minister Jacinda Ardern, Director-General of Health Dr. Ashley Bloomfield, and other highly respected candidates, several of whom played critical roles in the county’s fight against COVID-19.

Famous for frequenting the capital city’s churches, office buildings, post offices, and even tattoo parlors, Mittens is beloved by locals, who frequently post selfies with the cat and follow him on social media, where he has a growing fan base of nearly 60,000 people from around the world at “The Wondrous Adventures of Mittens.”

Mittens rose to fame in 2018 after concerned residents noticed him wandering the city and took him to various police stations and the SPCA. To reassure the well-intending public that Mittens is not homeless and doesn’t need rescuing, an SPCA worker created his now-viral Facebook page.

Group administrator and SPCA employee Sam Thacker, who has known Mittens for years, described him as “street smart” and “perfectly healthy” in posts clarifying the feline’s unusual circumstances.

In May, Wellington Mayor Andy Foster awarded Mittens with a Key to the City and a certificate commending him for delivering laughter, happiness, and “coolness” to the city.

“It’s a great community story at a time when Wellington needs it most, and reflects the positivity he has brought to the people he encounters on his adventures,” said Mittens’ guardian, Silvio Bruinsma, who attended the ceremony. “Mittens has captured the heart of the city and kept smiles on the faces of many of his fans during lockdown — both here and abroad.”

Mittens reminds us to slow down and smile every once in a while, a lesson that is surely worthy of the New Zealander of the Year award. 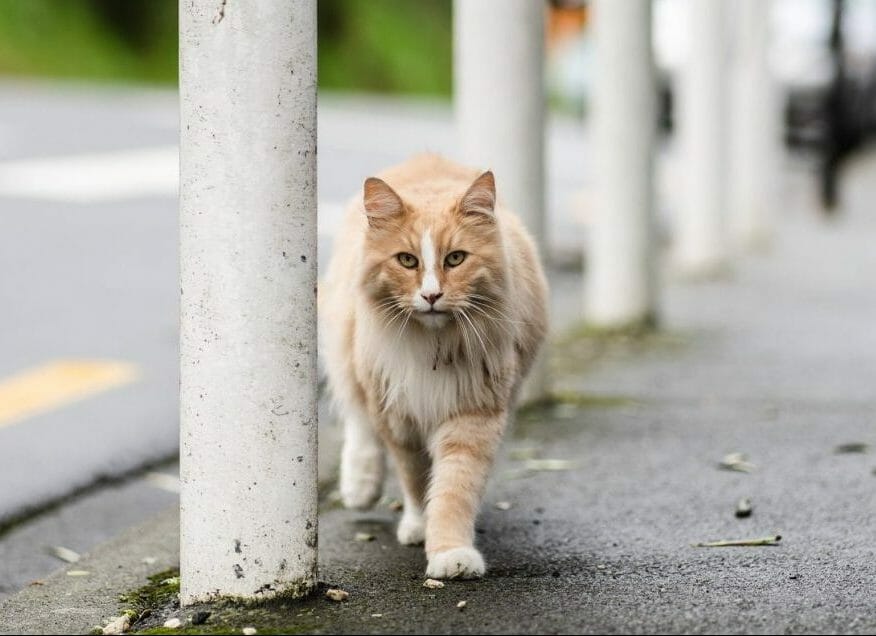