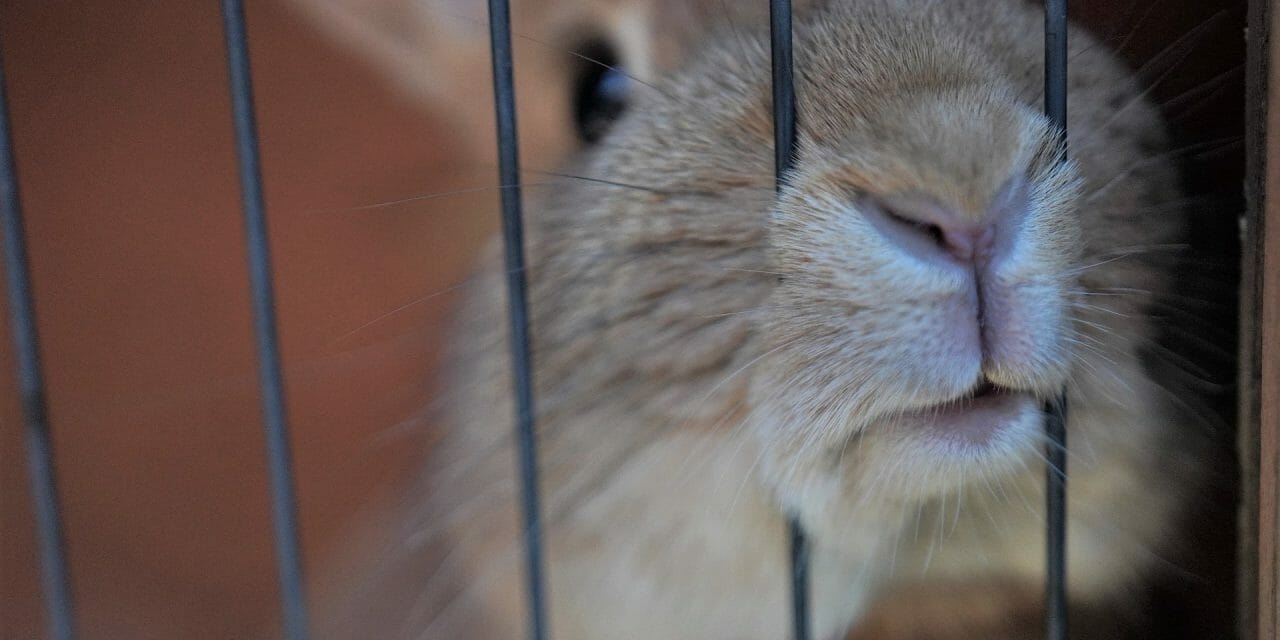 In a huge victory for animals, Mexico has become the first country in North America to federally ban testing cosmetics on animals.

Mexico’s Senate unanimously passed sweeping federal legislation prohibiting animal testing for cosmetics within its borders and and also banning the manufacture, marketing and import of cosmetics tested on animals elsewhere in the world.

The move follows years-long campaigns by the Humane Society International (HSI) and ONG Te Protejo was backed by industry giants such as Unilever, Procter & Gamble, and L’Oréal.

Antón Aguilar, executive director of HSI-Mexico, called the development “a monumental step forward for animals, consumers, and science in Mexico.”

“This ground-breaking legislation leads the way for the Americas to become the next cruelty-free beauty market, and brings us one bunny-leap closer to a global ban,” he said.

Animal testing for cosmetics is inherently cruel. Common tests include researchers rubbing products into animals’ shaved skin or eyes  to test for irritation, and repeatedly force-feeding animals toxic chemicals — including through “lethal dose” tests, where animals are forced to ingest chemicals until they die.  Animal testing of cosmetics also is unnecessary, as the Food and Drug Administration does not require them to prove safety of cosmetics.

Several states in the United States also have banned animal tests for cosmetics, although federal efforts have lagged.

Thank you to the more than 26,000 people who signed our petition demanding an end to this brutal practice in Mexico! It’s a great day for animals! 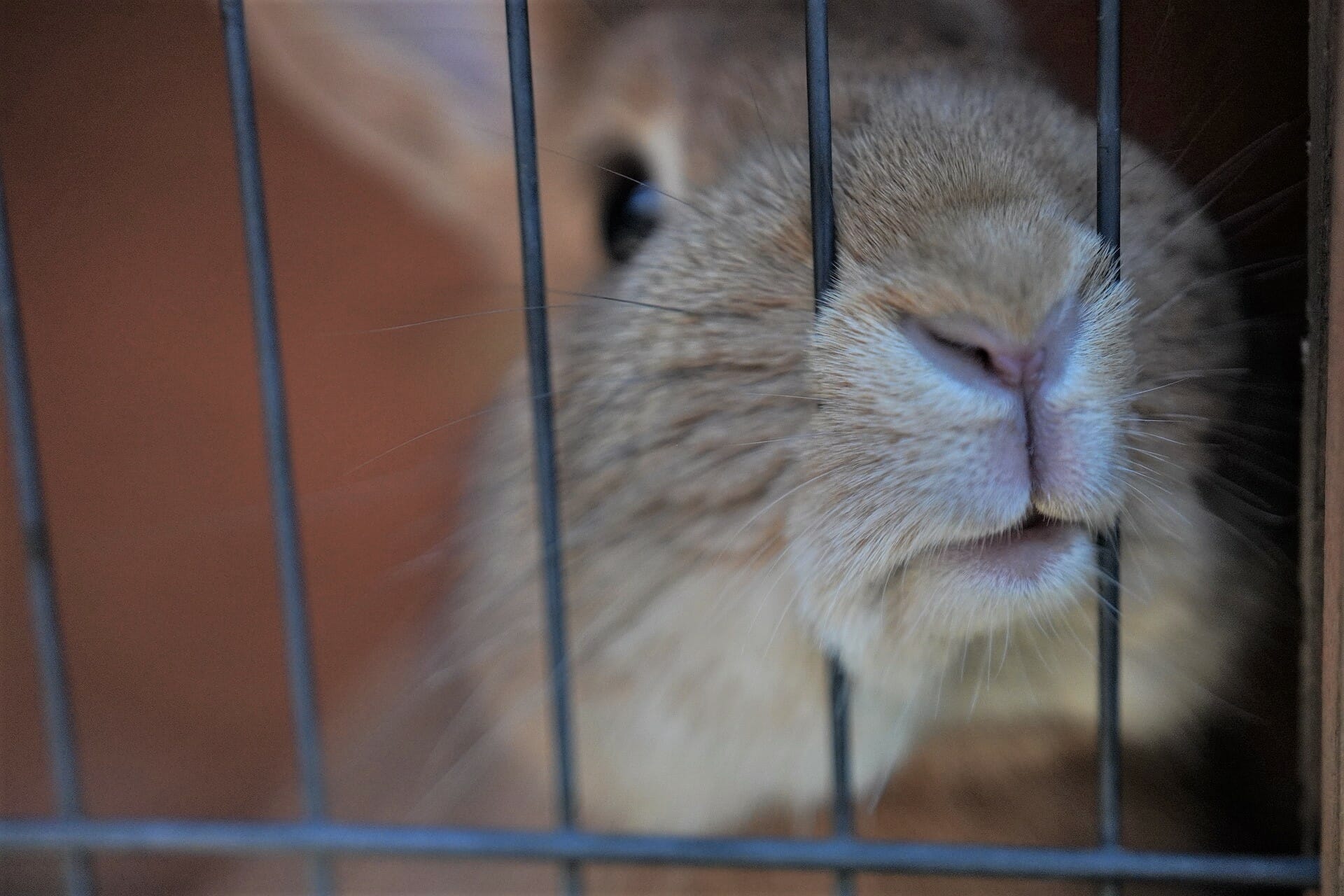