Mariam the Baby Dugong Has Died from Plastic in Her Stomach

Home » Animals » Mariam the Baby Dugong Has Died from Plastic in Her StomachBy Carly Day | August 21, 2019 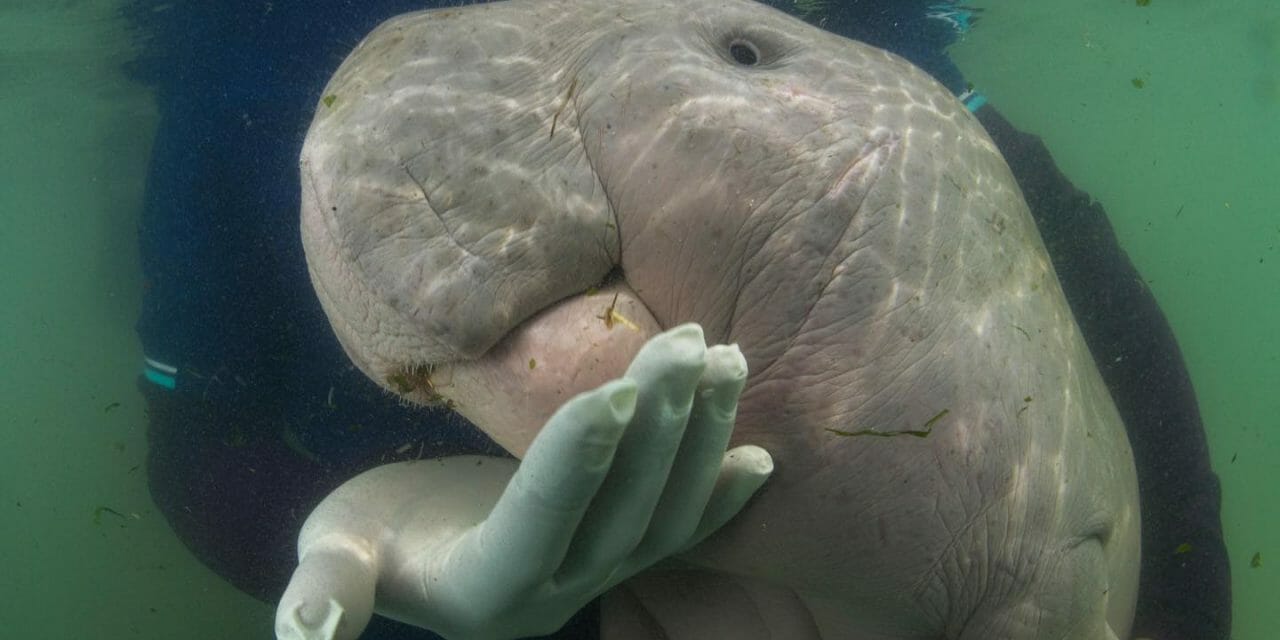 An orphaned dugong named Mariam has died in Thailand from health complications stemming from a stomach full of plastic.

The eight-month-old dugong — a species loosely related to the manatee — had become a social media sweetheart since her rescue in April this year. She was found in Krabi, and conservationists moved her to a dugong conservation area in Koh Libong, Trang for specialized treatment in a natural environment.

Cameras broadcast live footage of her care, and she became a symbol for marine conservation for the entire nation.

On August 8, Mariam stopped eating and started showing signs of serious illness. In spite of the best expert medical supervision, her condition deteriorated over the following week. Carers moved her into a smaller pool to more closely monitor her health, but she passed away on August 16.

An autopsy revealed a number of plastic pieces in her intestine, the largest one measuring eight inches (20 centimeters). The plastic obstructed her intestinal tract and contributed to her death.

“We could partially treat the respiratory infection but the obstruction of plastic rubbish could not be cured,” said veterinarian Nantarika Chansue. “Everyone is saddened by the loss, but it reiterates that we need to save the environment to save these rare animals.”

There are around 250 dugongs in Thailand, and the species is classified as vulnerable by the IUCN.

This is certainly not the first time a marine mammal has died after ingesting plastic, and tragically, it won’t be the last. According to Surfers Against Sewage, 100,000 marine mammals and turtles and 1 million seabirds are killed every year by marine plastic pollution.

A shocking 8 million pieces of plastic enter the world’s oceans every day, making up 60-90 percent of all marine debris studied.

Our addiction to plastic is toxic. In 2015, Americans purchased about 364 bottles each! The simple act of avoiding single-use plastics like this can make all the difference, and prevent the death of more innocent animals like Mariam.