New Data: More Animals than Ever Are Being Harmed by Plastic

Home » News » New Data: More Animals than Ever Are Being Harmed by PlasticBy Katie Valentine | February 6, 2019 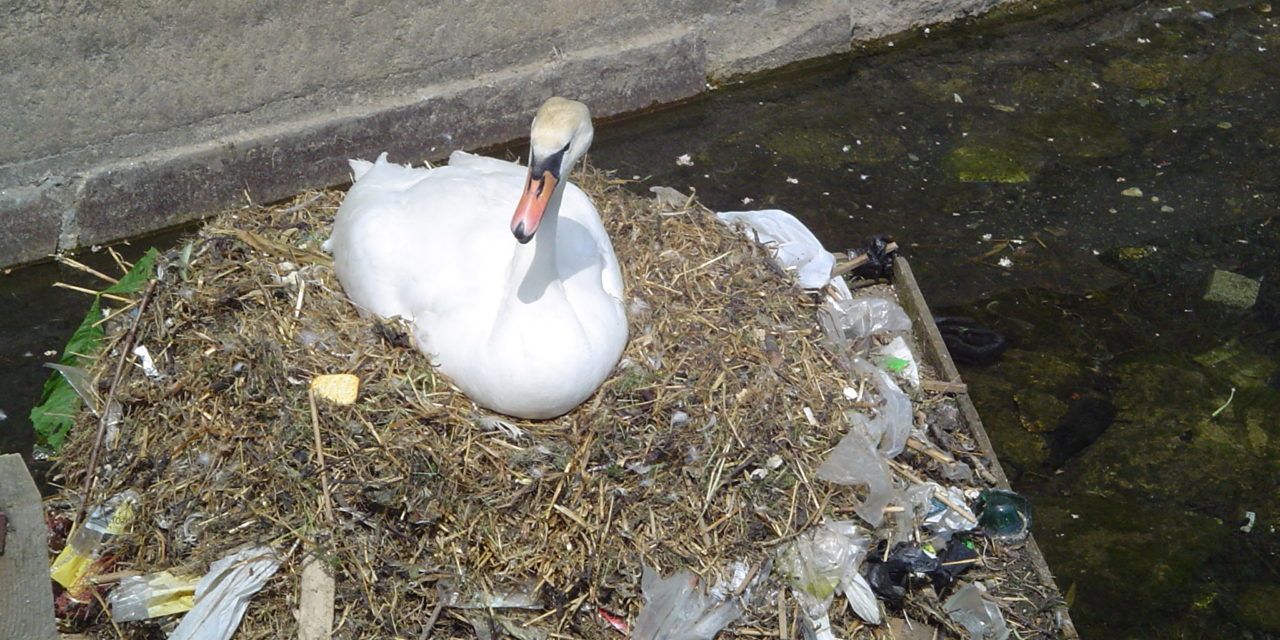 Newly-released data from the RSPCA reveals that plastic pollution poses a larger threat to animals than ever before. According to the report, incidents of plastic trash harming wildlife in England and Wales have risen dramatically since 2015.

The numbers for marine mammals and birds were especially alarming — last year, there were 28 reported cases of seals being harmed by plastic, compared to just five in 2015. Over the same period, cases involving geese nearly doubled, rising from 37 to 70. Altogether, incidents of animals being hurt by plastic increased by 22 percent.

Meanwhile, harm to animals by non-plastic waste appears to have decreased.

Plastic is threatening to the environment because is not biodegradable, and the resulting build-up in the world’s oceans and other bodies of water has created catastrophic conditions for wildlife.

Some governments have enacted policy changes to attempt to curb plastic pollution, responding to public concern. According to one study, the introduction of fees for plastic bags in several European countries, including Ireland and Denmark, has contributed to a 30 percent reduced presence of them on the region’s seabeds.

But the data released by the RSPCA proves that changes like this, however well-intending or beneficial, are not enough to put an end to the problem of plastic pollution.

One small and easy way to contribute to the reduction of plastic pollution is to handle fishing supplies responsibly.

RSPCA head of wildlife Adam Grogan reminds us that every individual has a responsibility to do what they can to put a much-needed end to this problem: “It’s up to every one of us to do our bit in the war against litter.” 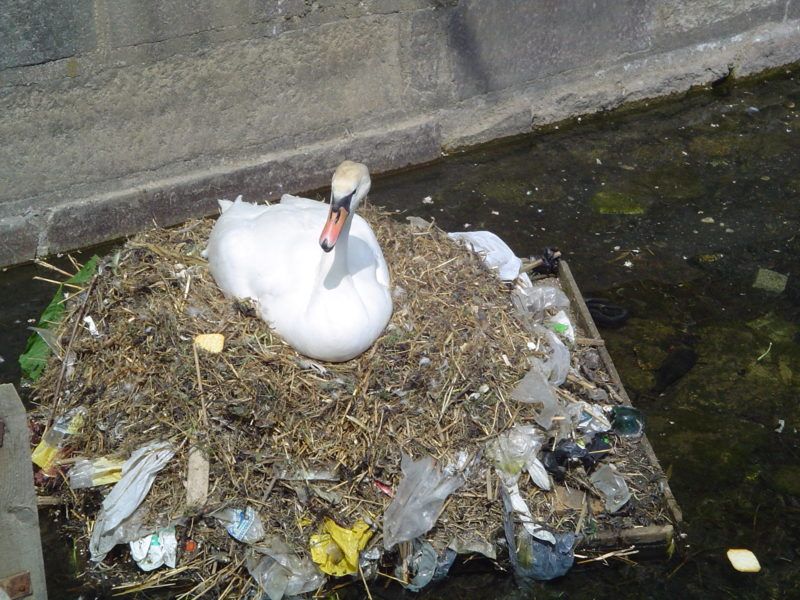