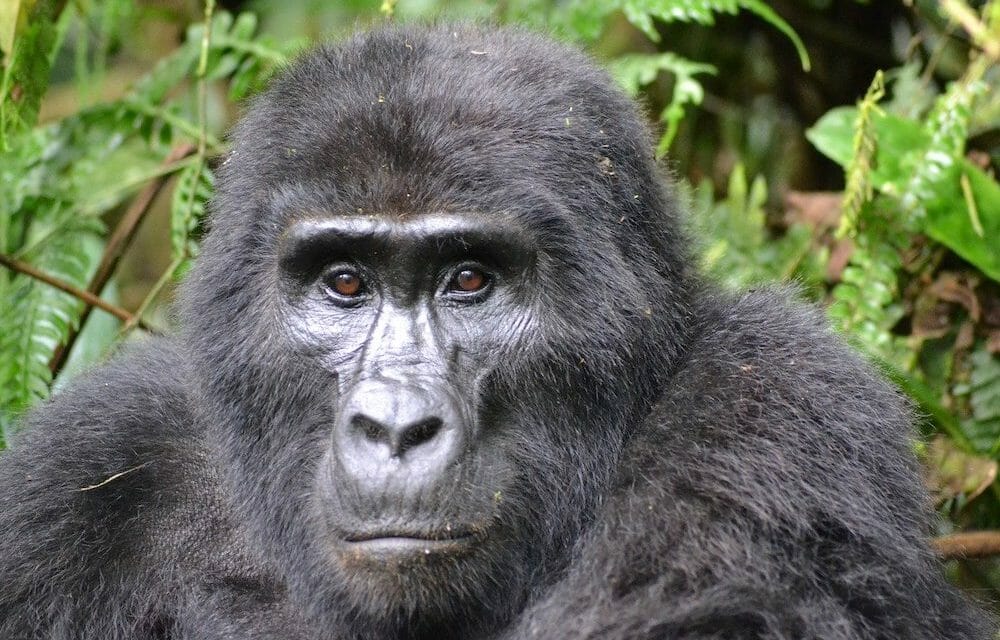 Oscar-winning actor Leonardo DiCaprio has helped raise $2 million to support Africa’s oldest nature reserve, the Virunga National Park in the Democratic Republic of Congo, which is home to the critically-endangered mountain gorilla.

Virunga faces an uncertain future due to the impact of the current coronavirus pandemic, which has forced the park to close to tourists since March.

“We have never been more worried about the future of Virunga National Park,” said park director Emmanuel De Merode. “Virunga’s rangers are racing against the clock to protect both the local communities that surround the park and the endangered mountain gorilla population from these twin threats.”

In April, the park suffered another devastating setback when suspected members of a Rwandan militia group murdered 12 rangers, a driver, and four members of the local community.

The Virunga Fund is a collaboration between Earth Alliance — which is co-founded by Hollywood star and activist DiCaprio — Global Wildlife Conservation, Emerson Collective, and the European Commission created to support urgent conservation efforts to help ensure the park’s survival, the wellbeing of the communities that surround it, and the prosperity of the families of rangers who tragically lost their lives while protecting vulnerable at-risk animals.

“I had the great honor of meeting and supporting Virunga’s courageous team in their fight against illegal oil drilling in 2013,” said DiCaprio. “Virunga urgently needs funds to protect the endangered mountain gorilla population, to provide support to the rangers and the families of rangers who have tragically fallen in the line of duty, and to help deliver essential disease prevention efforts. It’s critical that we rally together during this time of incredible crisis.”

DiCaprio was an executive producer on the 2014 Oscar-nominated documentary VIRUNGA, which takes an intimate look at the threats the national park, as well as the people who diligently protect the environment and its animals, face on a daily basis.