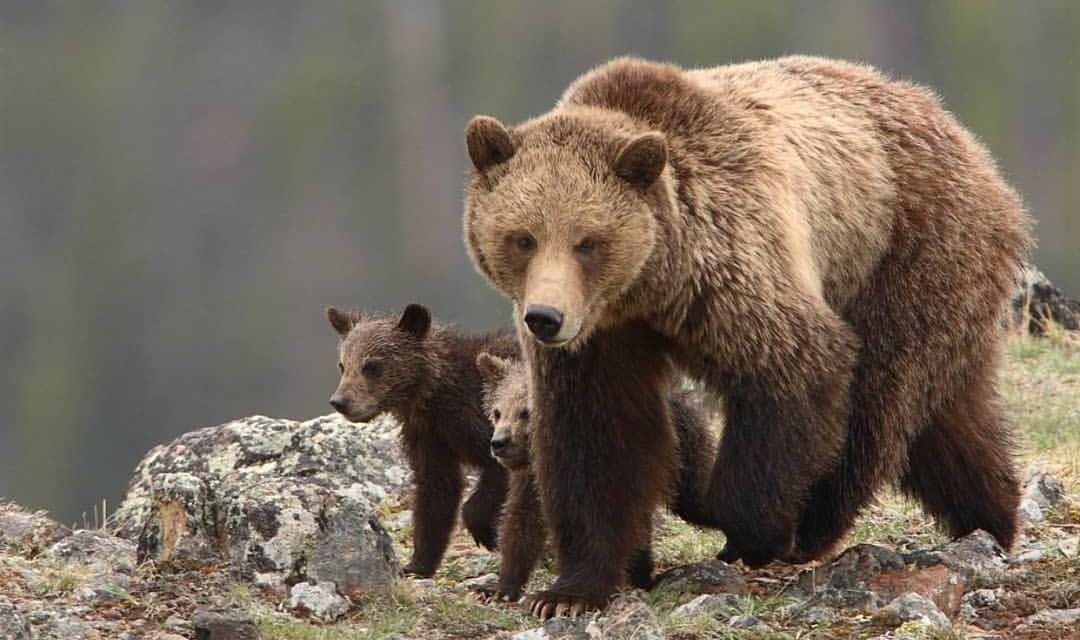 Image Credit: Shoot'em With A Gun

Famed primatologist and environmentalist Jane Goodall is joining activists in protesting the hunting of grizzly bears in Wyoming. Anti-hunting advocates are buying tickets to the state-wide lottery, where randomly chosen applicants will receive a license to kill one grizzly bear – with a total of 22 bears set to be slaughtered.

Goodall has joined forces with Cynthia Moss, a woman well-known for battling elephant poachers and opposing trophy hunting in Africa. Both women are part of a rapidly growing grass-roots movement called “Shoot ‘em With A Camera, Not A Gun.”

Animal lovers throughout the state and beyond are aiming to overload the hunting lottery system with thousands of applications from non-hunters. It is hoped that with enough support, it will be enthusiasts armed with cameras, not guns, who head out in search of grizzly bears when the season begins later this year.

Started by a small group of passionate locals in Jackson, Wyoming, the concept quickly went viral, with grizzly advocate Ann Smith surprised by the upswelling of support.

“What stunned me is the number of positive calls I’ve received and 85 to 90 percent have come from women,” said Smith.

This year’s grizzly hunt in Wyoming will be the first in  44 years, with Wyoming’s wildlife commission approving the killing of 22 bears as a means of “population control.” This is in spite of the fact that most people in Wyoming are opposed to trophy hunting. It was only one year ago that grizzlies were removed from the endangered species list.

It costs only $20 to enter the grizzly bear lottery. However, those who score a license then have to pay for a “tag.” The price comes in at $602 for residents of Wyoming and $6002 for people living outside of the state.

A GoFundMe campaign has raised nearly $34,000. Funds will be used to help any non-hunters who win the lottery, by paying the costs to participate in the “hunt” – with a camera instead of a gun. Organizers say any remaining funds will be used to continue the Shoot’em With a Camera campaign. 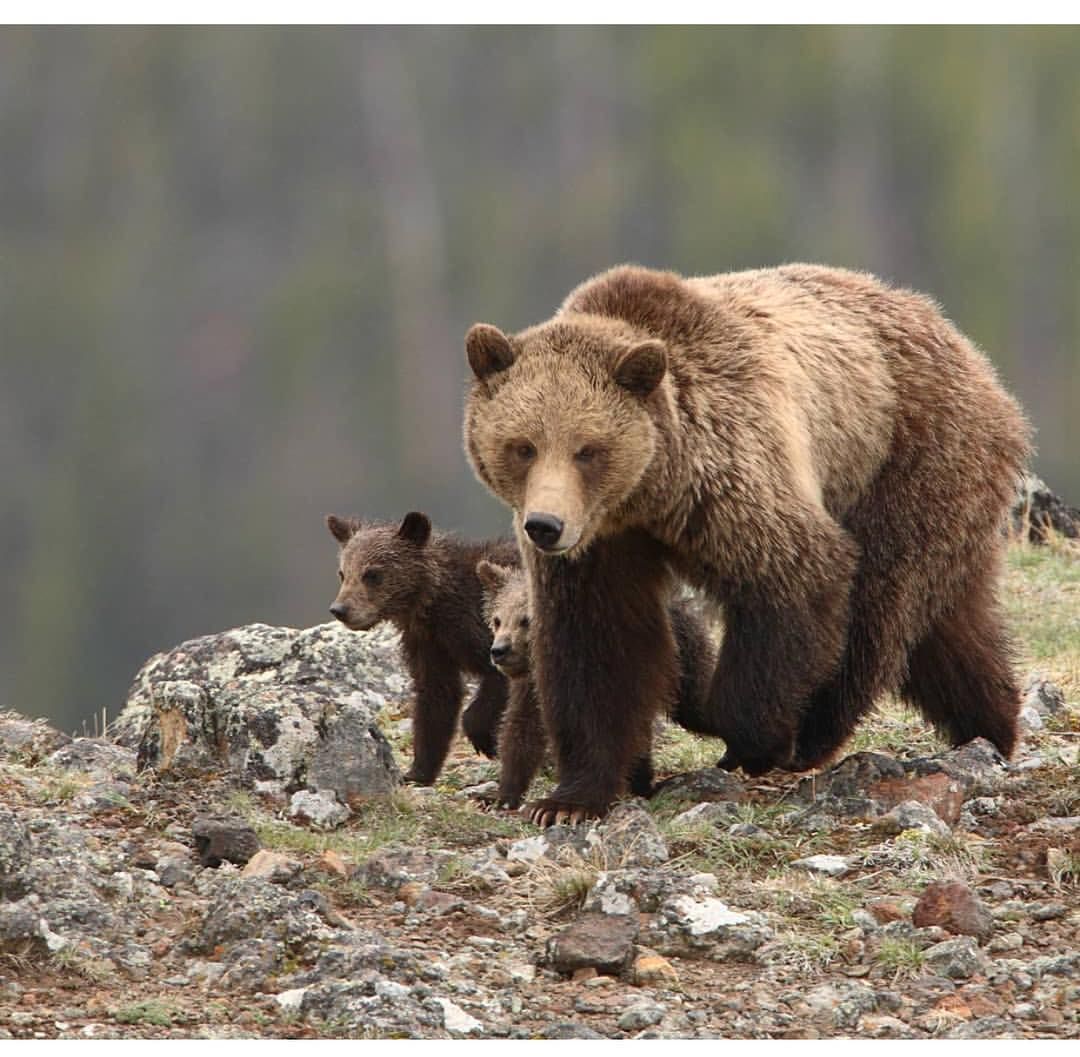