After a long, difficult battle, victory has finally been won for the grizzly bears of British Columbia, as the province’s government officially banned trophy hunting within its boundaries on Monday.

Around 15,000 grizzly bears currently exist in British Columbia, and over 250 are killed each year for sport. Although hunters call this “sustainable,” people in the province have made it clear to their government that they are against the trophy hunting of these majestic animals. 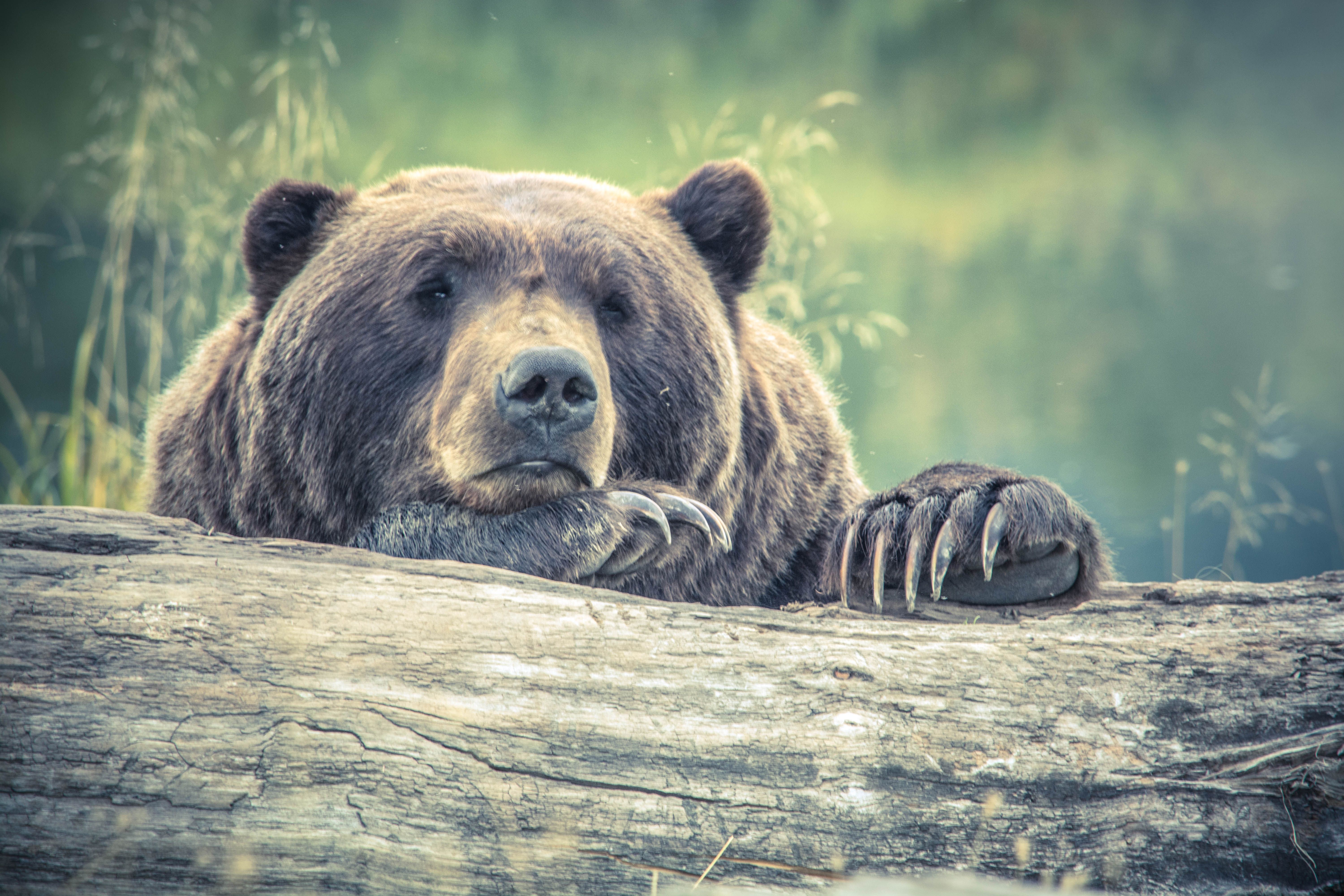 The general public, animal welfare groups, and conservation organizations have long pushed for the ban — in fact, a public poll found that more than 90% of the public is against trophy hunting grizzlies.

“Grizzly hunting has no place in the 21st century, and today’s announcement is a crucial step forward in protecting these majestic animals from senseless cruelty,” said Rebecca Aldworth, executive director of Humane Society International.

Often, bears shot by trophy hunters are initially critically wounded, and suffer for an extended period of time until they are tracked down and killed. Trophy hunters are known to illegally go over government quota, causing a decline in the grizzly bear population. This can be devastating to the bears, which are on the Committee on the Status of Endangered Wildlife in Canada’s “Special Concern” list. 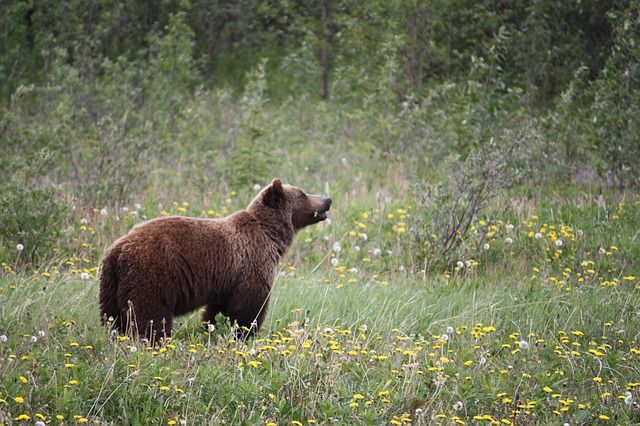 The ban does not apply to all hunting, however. First Nations, the predominant Indigenous group in Canada, will still be allowed to hunt grizzlies for meat as well as for social or ceremonial events, per their Aboriginal rights.

We commend the B.C. government for taking this step to provide a more peaceful future for its grizzly bears, and hope to see other provinces, states, and countries follow in its footsteps to end the cruel, needless practice.