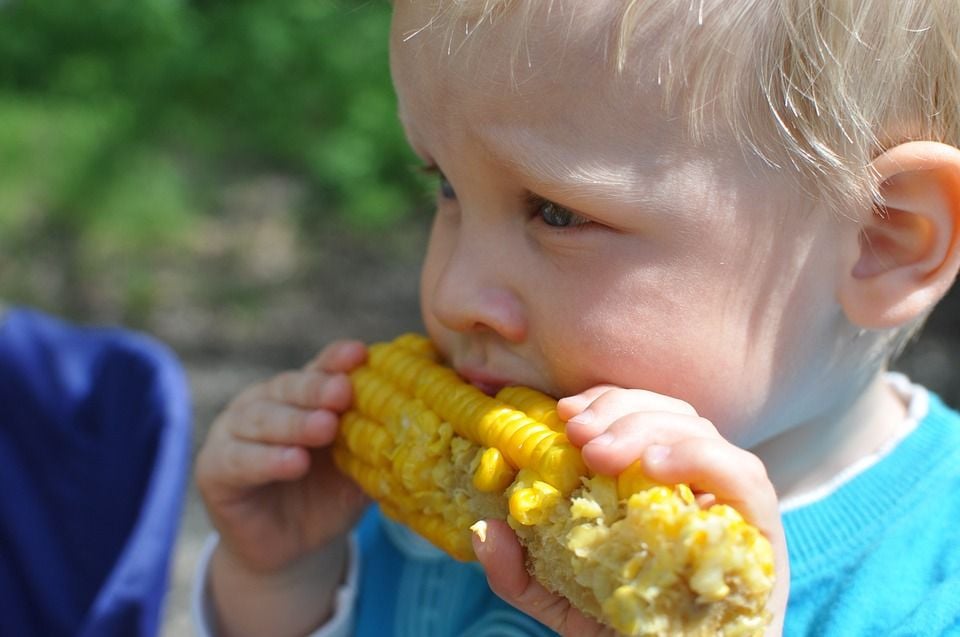 Just a few weeks ago, Lady Freethinker reported that the first ever vegetarian city might be an Italian one.  So imagine our shock when we heard that Italy might also be the first place on earth to impose jail time for parents feeding their children a vegan diet.

The bill was submitted by the conservative Forza Italia party and has been dubbed the Savino law.  Its namesake, parliamentarian Elvira Savino, has a lot to say in its support.  During an interview with Reuters, Savino explains, “I have nothing against vegans or veganism as long as it is a free choice by adults.”

“Free choice” is an easy idea to support, but some would appreciate that courtesy extended to their children. Calling a cow “burger” and a pig “bacon” is simply whitewashing the truth.  If children understood/made the connection between the food they chew and swallow and the adorable animals in their favorite movies, books, etc.…how many would freely choose to be vegan?  But that type of understanding comes with age, so instead of forcing our children to consume animals and animal products from birth, why not let them decide once they are old enough to make their own free choices?

Savino continued the interview by sharing her opinions: “I just find it absurd that some parents are allowed to impose their will on children in an almost fanatical, religious way, often without proper scientific knowledge or medical consultation.”  That’s ironic, because forcing adults to feed their children something that goes against their personal values, ethics and beliefs in the scientific evidence supporting the vast health benefits of a vegan diet, is without a doubt imposing her will in a very fanatical way.

It is true that the general population suffers a severe lack of knowledge about nutrition as a whole.  But that doesn’t apply to the majority of vegans.  Granted, there will always be the short-lived vegan who was inspired by Beyoncé, but most embark on the lifestyle after learning how much it helps our environment, our health, and our animals.  It was probably learning about food and nutrition that led them to the decision, and chances are they will stay informed along the journey.  Veganism is not typically a fad diet, but a devoted lifestyle for legitimate reasons.  These choices are not made lightly and certainly not without homework and consistent effort.

To be fair, on occasion there is devastating news that a child has been starved to death or nearly so and the circumstances are blamed on veganism.  In fact, there have been a few in recent Italian news which may have sparked the Savino law.  It must be asked though, is veganism the culprit or do these parents have mental illnesses and possible eating disorders?  An animal-free diet is not the cause, but only something these parents have fixated on to help them restrict further.

In any case, these instances are rare, making this proposed law not only an overreaction but a sharp turn in the wrong direction if the intent is to improve children’s health.  There are more pros than cons to this lifestyle choice and trusted organizations back this sentiment up. The Academy of Nutrition and Dietetics and American Academy of Pediatrics (AAP) agree: Well-planned vegetarian and vegan eating patterns are healthy for infants and toddlers.

There are many very healthy, vegan children in the world who thrive while living a full life that is free of guilt and of added antibiotics and hormones from the meat and dairy industries.  These children are getting the best start to a long, healthy, quality life by parents who care enough to take the harder road of doing what is right for them.  It’s not easy in our society to raise a compassionate vegan child, but doing so shows considerable concern for their best interest.  The type of concern parents should be applauded for instead of judged for.

Threatening jail time to a parent who goes above and beyond for their child’s health and well-being is the real crime.  Forcing them to either feed their tots dairy or leave them parentless is the equivalent of insisting they feed the person most reliant on them, a diet of antibiotics, puss and a host of other unhealthy things often found in these products.  We are the only species on Earth that consumes the milk of another species, and we haven’t always done so.  Vegan parents know this, and choose healthier options for their children.  Varieties of fruits and vegetables for calcium, and Vitamin D from the sun.

Yes, there are concerns about getting adequate amounts of vitamin B12, but these can be easily supplemented with fortified plant milks, cereals or simple supplements.  And let’s get real — the amount of time vegan parents must put into researching the best nutrition and ways to make sure they get enough B12 ( a cinch by the way) for their growing kiddos is the amount every parent should be focusing on their child’s diet.

Savino may think it absurd that parents are allowed to keep their kids from eating animal products, but the real “absurdity” is the soaring childhood obesity rate.  Can’t blame that on veganism.  According to the International Association for the Study of Obesity, a whopping 36% of boys and 34% of girls are overweight or obese in Italy.

We can agree on one point for sure, and that is that every parent (or individual for that matter) should know more about what they are eating, where it comes from and how it might affect them.  It is a lack of nutritional education that is partly to blame for kids growing up with little to no fruits and vegetables. In 2013, the CDC reported that 38.5% of adolescents (grades 9-12) in the U.S. consume less than one vegetable a day, and 37.4% and 37.4% eat less than one fruit per day.  Since the Vegetarian Times reports only 0.5% of the U.S. population is vegan, it’s probably safe to say that the bulk of the kids in this survey were meat eaters.

It is certainly possible to be a junk food vegan — but not likely if your parents are informed enough to lead this lifestyle.  Yes, proper scientific knowledge is needed.  Knowledge that supports our health, not the meat and dairy industries. Encouraging the next generation to fill their plates with more plant-based foods will only mean better health for our children and a better future for us all.  Savino could learn a few things from Turin’s new mayor on the benefits of promoting a vegetarian/vegan society.