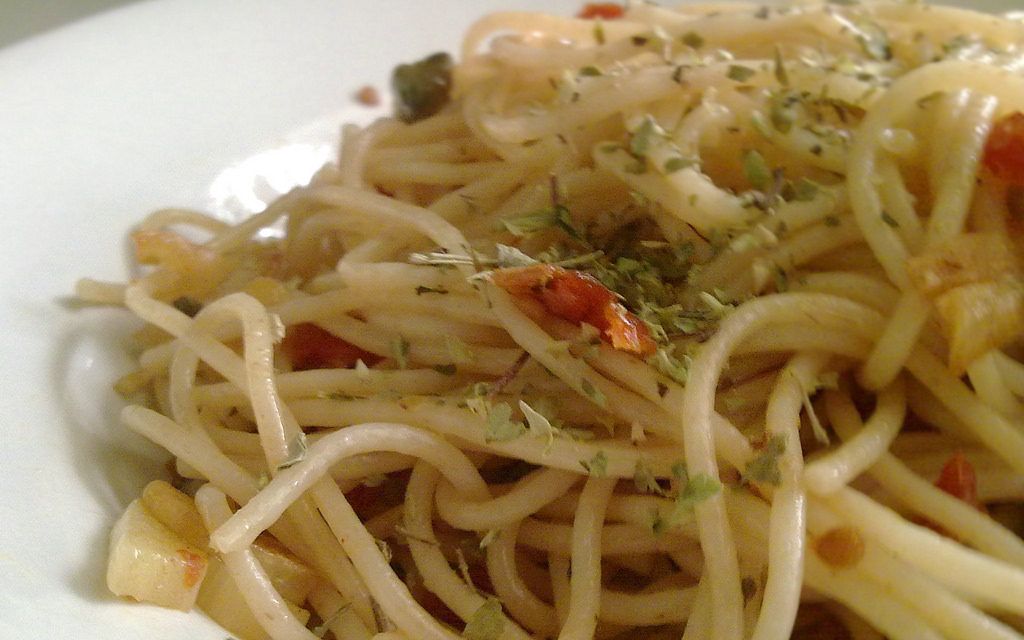 Turin, the capital of the Piedmont region of Northern Italy, is best known by many for hosting the 2006 Olympics.  But with any luck, it might soon hold the title of the world’s first vegetarian city. Turin’s newest mayor is on a mission to make that a real possibility.

It’s not completely surprising that a woman elected from the progressive Five Star Movement is going against the grain. Chiara Appendino has made it clear that she wants to make a real and lasting difference in a city within a country known for its meat dishes.  Last week she revealed her plans to promote vegetarian and vegan diets over the entire length of her five-year term.

Governments promoting plant-based diets are (albeit tortuously) slowly becoming a thing.  The facts can no longer be denied and common sense is starting to prevail. There are no benefits to using animals as resources other than to feed our individual and collective greed.  The practice of raising animals for consumption destroys our environment and our health, and literally tortures and kills innocent animals. Finally, governments are taking notice and starting to take the lead.

Last month Lady Freethinker reported that the Chinese government’s newest dietary guidelines recommend half of the previously recommended meat consumption.  Like China, Chiara’s plans include increasing awareness with a heavy emphasis on education about the benefits of a plant-based diet.  Appendino writes in the proposal, “The promotion of vegan and vegetarian diets is a fundamental act in safeguarding our environment, the health of our citizens and the welfare of our animals.”

It’s hard to argue with that – although many are.  Change this big doesn’t happen overnight, even when the change makes perfect sense.  The good news?  Turin already has a good start to the title of “First Vegetarian City in the World;” according to Happy Cow, there are already 133 restaurants in the area that offer vegetarian and vegan options.