This Italian Restaurant Chain is Opening Its First All-Vegan Location 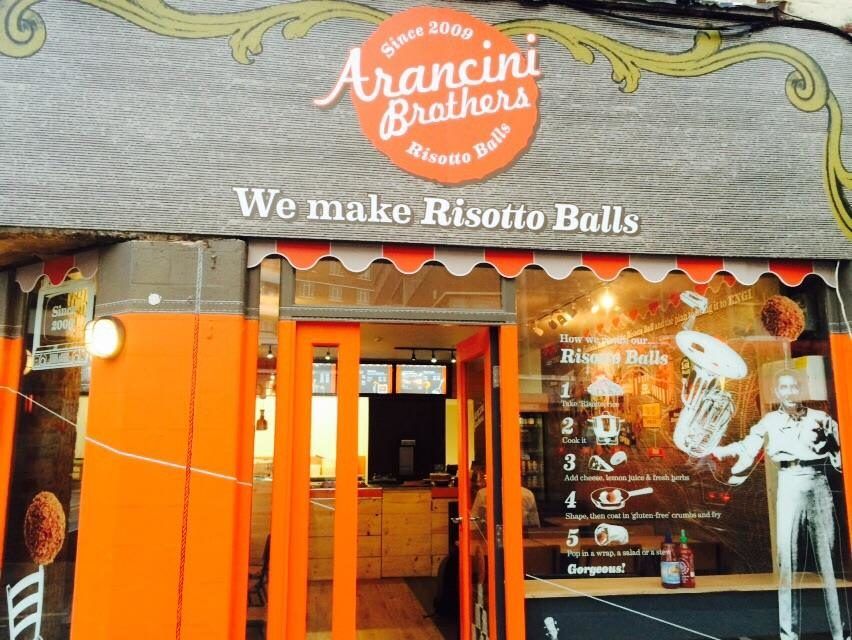 Arancini Brothers, an Italian restaurant chain in London, has proven a city favorite since its opening in 2009. Offering a variety of gluten-free, vegetarian, and vegan options — notably its legendary Risotto Balls — the restaurant has found much success amongst a wide demographic.

In the spirit of Veganuary, Arancini Brothers has decided to transform one of its outlets into a completely vegan restaurant on Old Street in London. The savory menu will include Arancini entrees, wraps, burgers, salad boxes, desserts, and more! 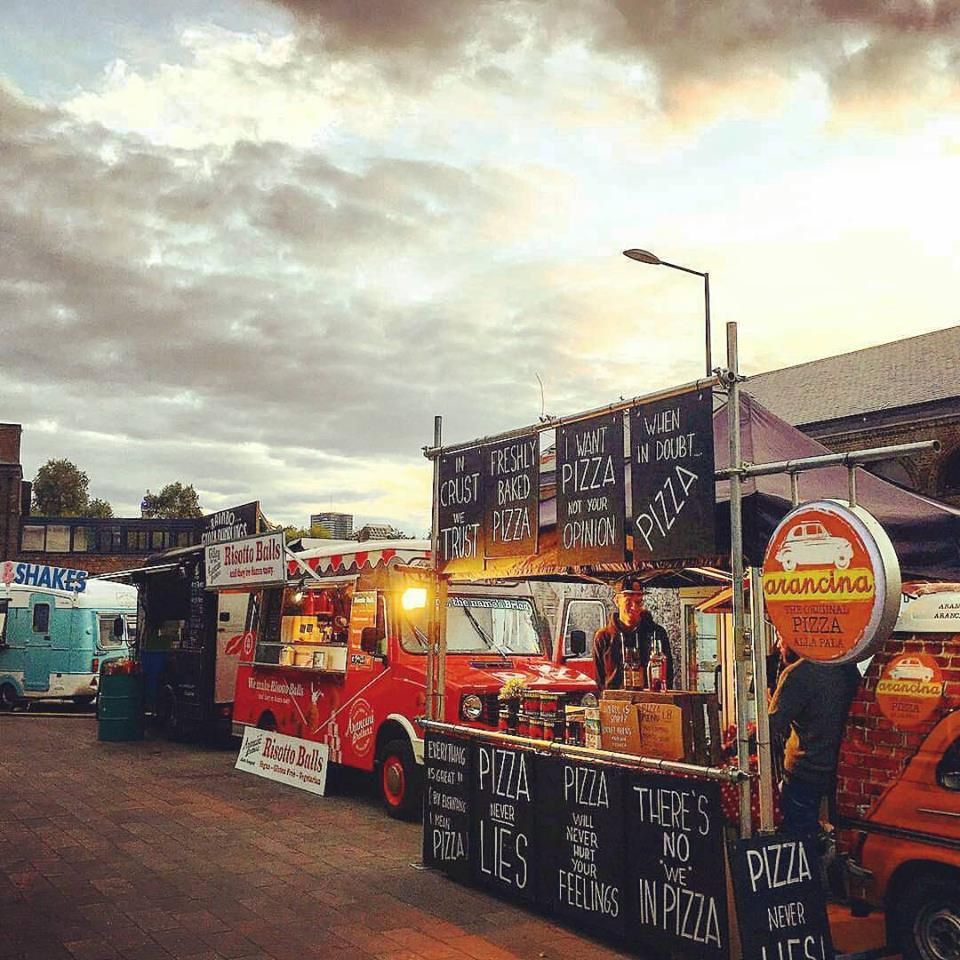 Although part of the incentive to open this all-vegan outlet was the beginning of Veganuary, David Arkin of Arancini Brothers said that this was always a dream of the company’s.

“It’s something we have always wanted Arancini Brothers to be. Our food has always been based around a vegan/vegetarian diet and now we want our customers to experience our full vegan flavour with nothing getting in the way,” he said. “Our non-vegan customers already love and regularly order our many vegan options on the menu and I’m sure they will support us. I feel veganism is here for the long run and is not just a trend, so we want be on the frontline of the movement serving up our delicious, healthy food.”

Veganism has grown drastically throughout the United States, the U.K., and Europe, even taking whole cities by storm. Berlin has been named the vegan capital of the world with an entire street nicknamed “Vegan Avenue.” International restaurant chains, including McDonald’s, Pizza Hut, Taco Bell, and Starbucks have been introducing vegan items to their menus, as well.

With the truth exposed about animal products’ negative effects on human health, the environment, and the animals involved, people are starting to ask questions — and they’re finding that veganism is the answer. 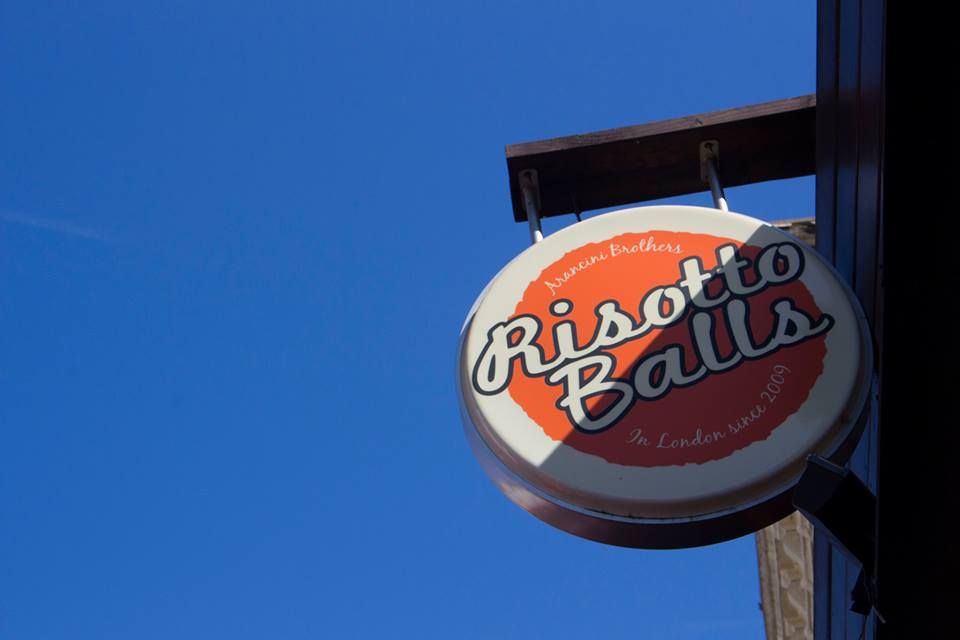 We are so excited to see London’s beloved Arancini Brothers making this bold, incredible change to one of their outlets, and we anticipate they’ll be tremendously successful on this endeavor.

The soft opening will commence on January 2, followed by a grand reopening on January 4. Restaurant hours are from 9:30am-4:30pm. If you live in the area (or not!), consider stopping by to support the company and get a delicious bite of their famous Risotto. RSVP to the event here.

If you’re not vegan, maybe 2018 is the year to give it a try! Sign up for Veganuary and share your exciting journey with thousands of others.