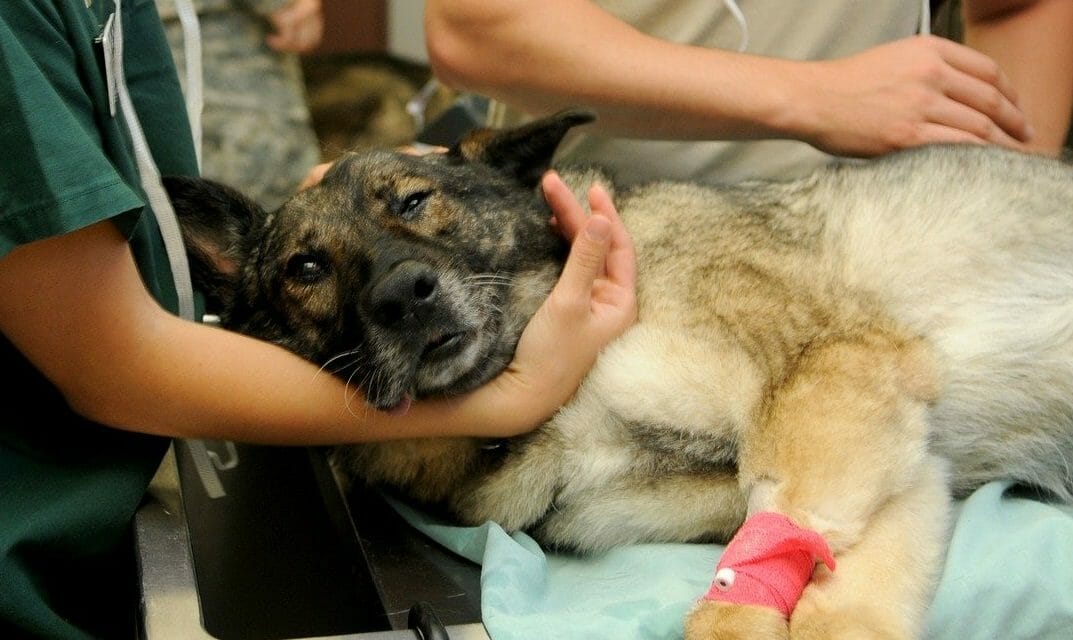 UPDATE: This was passed and went into effect on July 15, 2020.  While this does not go as far to protect the animals as it should, believe this is another step in the right direction for animal welfare.

Kentucky is the only state in the country where veterinarians are not legally allowed to report the abuse of animals under their care unless permission is granted from the animal’s guardian or the vet is under court order. But that could change soon.

Recently introduced, Senate Bill 21 seeks to remove this restriction and allow vets to help these abused animals get away from their cruel supposed caretakers and find safety.

Unable to speak for themselves, animals are at the mercy of others to report their suffering, and veterinarians are often the first to alert authorities about cruelty. All other states recognize the importance of speaking out against animal abuse, and it is time Kentucky puts the rights of animals before the rights of their abusers.

Sign this petition urging Senator Robert Stivers to make this important bill a legislative priority, treating it with the urgency it deserves and ensuring a quick passage before more animal cruelty goes unreported. 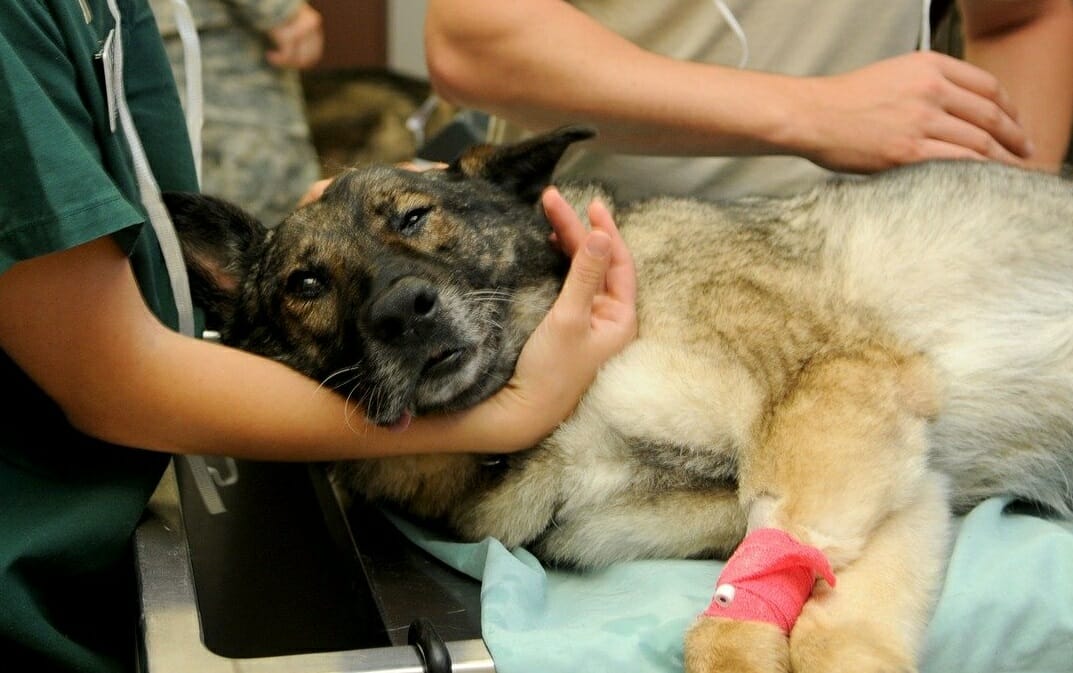