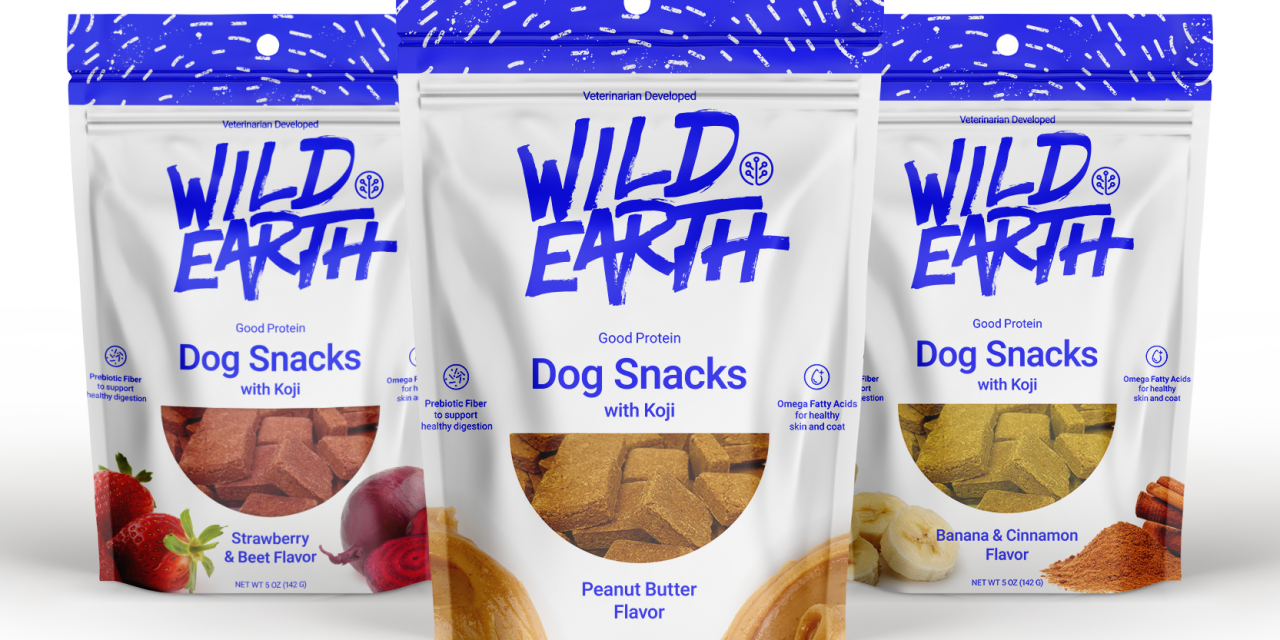 After recently receiving an $11-million investment, pioneering vegan pet food company Wild Earth is bringing their series A funding round to a close at $16 million.

The biotech startup is well on the way to meeting their mission of developing “clean, high-protein pet foods that are healthier, better for the environment, and more humane than conventional products.”

After securing more than half a million dollars from Mark Cuban on the popular television show Shark Tank earlier this year, Wild Earth received funding from a variety of investors across the globe.

Among their largest investors is VegInvest, a venture capital firm who support early-stage companies creating alternatives to using animals in the food industry.

“Wild Earth and VegInvest share a foundation of values and innovation in this effort to achieve a food system that works better for people, the planet, and animals,” said Wild Earth CEO Ryan Bethencourt. “Their experience helping future-of-food companies reach the market will absolutely increase our timeline for commercial availability of our dog food with fungi protein.”

Wild Earth says the money will be used to speed up the development of its innovative meat-free dog foods. Recently, they moved into a new headquarters in Southwest Berkeley, which has enabled them to expand their research and development dramatically.

Made from an ancient Asian fungus called koji (Aspergillus oryzae), Wild Earth’s dog foods are not only kinder to the planet and cruelty-free, but they also provide optimal nutrition for canines. The 10 essential amino acids dogs need are all present, along with a host of other nutritional benefits, delivered in a palatable, sustainable, high-protein form.

An estimated 25 to 30 percent of the environmental impact of meat in the U.S. is from pet food. Companies like Wild Earth are providing alternatives to destructive farming processes that pollute the environment and cause millions of animals to suffer every year.

“As self-ordained custodians of the planet and all that inhabit it, we’re failing miserably,” said Wild Earth. “To feed nine billion people and three billion pets, we’re going to need new ways of making food. That’s exactly what we’re doing at Wild Earth with Koji.”