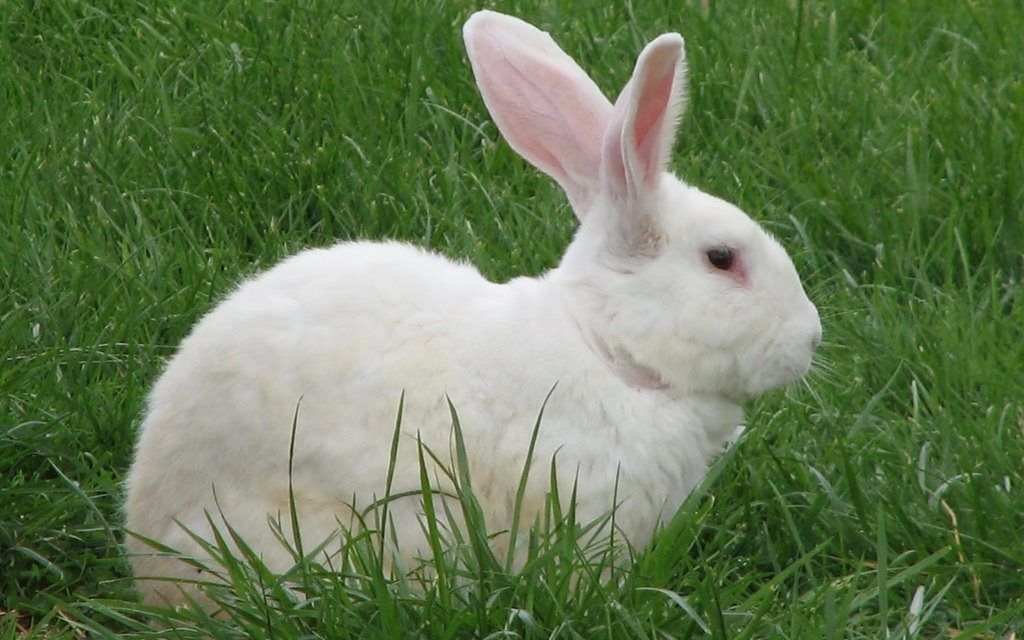 The California Cruelty-Free Cosmetics Act, also known as Senate Bill 1429, was passed unanimously by the California State Assembly last week. Its next stop is the desk of Governor Jerry Brown, where it will hopefully be signed into law.

On May 31, the bill was passed by the California Senate in a 21-9 vote. Several amendments were made to the bill in the weeks leading up to the Assembly vote, to help ensure that it would pass and to address some concerns that had been expressed by the cosmetics industry.

Under the proposed legislation, introduced on February 15 by Senator Cathleen Galgiani, cosmetics manufacturers in California would be banned from importing or selling beauty products developed using animal testing on or after January 1, 2020. A violation of the act would carry an initial fine of $5,000, plus $1,000 for each subsequent day that the violation occurs.

If Governor Brown signs the bill, California will become the first U.S. state to ban the import and sale of animal tested cosmetics. California has the fifth largest economy in the world and a bigger population than Canada, and therefore stands to play an influential role in helping to end animal testing throughout the country and the world.

According to Kristie Sullivan, M.P.H., vice president of research policy for the Physicians Committee for Responsible Medicine, if the bill passes, “the use of non-animal testing methods used today will surge, encouraging the development of even more human-relevant testing methods.”

Judy Mancuso, founder and president of Social Compassion in Legislation, predicts that the “historic bill will save thousands of animals” annually.

Several countries currently have bans or restrictions in place on the animal testing of cosmetics, including the European Union, Guatemala, India, Israel, and Switzerland.