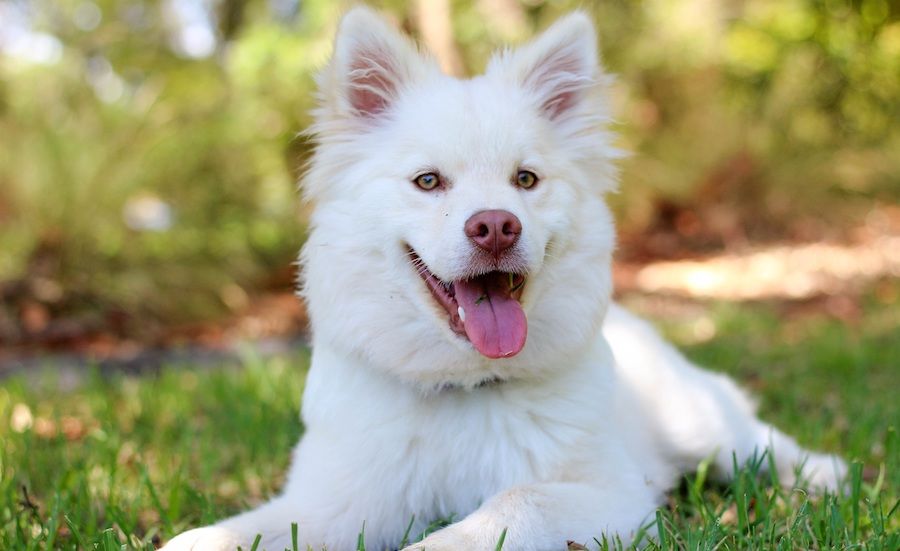 Cruelty-free meat for our pets is on the way, with biotech company Wild Earth, Inc. about to release a new pet kibble developed entirely from cultured proteins.

Their first product line is made from a fungus called koji, which is renewably sourced and environmentally friendly. Used by humans for centuries, the fungus can yield simple and clean proteins and carbohydrates.

“Wild Earth will be the first to bring cultured protein and cultured meat products for dogs and cats to market, that are nutritious, humane, and without the devastating ecological impact of factory farming,” said Wild Earth CEO Ryan Bethencourt.

This is good news for the environment after recent research revealed that the pet food industry in the U.S. accounts for 25-30 percent of the environmental impact of meat.

University of California, Los Angeles professor Gregory Okin calculated that meat consumption by cats and dogs creates about 64 million tons of carbon dioxide annually, which has about the same impact as 13.6 million cars driving for one year.

“If American’s 163 million Fidos and Felixes comprised a separate country, their fluffy nation would rank fifth in global meat consumption, Okin calculated, behind only Russia, Brazil, the United States and China.” Said Alison Hewitt from UCLA.

Meat has been shown to have a far more negative impact on the planet than plant-based foods. There is a tremendous amount of greenhouse gas released from farm animals, along with massive deforestation to provide grazing land. A study by the Proceedings of the National Academy of Sciences found that it takes 24 kilograms of carbon dioxide to create only one kilo of pork, and 1,000 kilo of carbon dioxide to make one kilo of beef.

With this kind of technology in development, animal guardians will soon be able to lessen the impact of their pet’s diet on the environment and reduce factory-farm cruelty while providing their companions with nutritious and cruelty free treats.