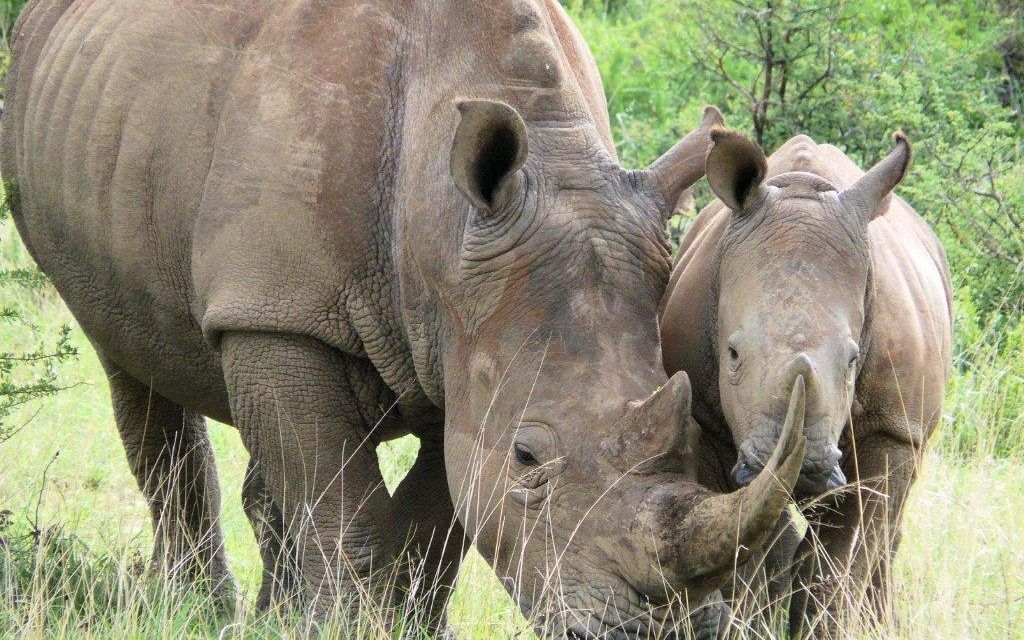 Forty-year-old Boonchai Bach was apprehended recently in a northeast Thailand province called Nakhon Phanom, which borders Laos. He was arrested in connection with the trafficking of 14 African rhino horns, worth $1 million dollars, from Africa to Thailand. The Associated Press report that Boonchai could receive a prison sentence of up to four years and a fine of 40,000 baht ($1,300).

Along with Boonchai himself, officials also managed to arrest a Thai official, a smuggler from Thailand and a courier from Vietnam. Thai Police Colonol Chutrakul Yodmadee said, “This arrest is significant for many reasons. The confiscated items are high in value. And we are able to arrest the whole network involved, starting from the courier, the facilitator, the exporter.”

Although Boonchai denies the allegations, investigators from Thailand say they have been following his family for many years. He was finally arrested when customs found the rhino horns concealed in cargo on arrival to the country. An official working for the airport was arrested initially, and led police to other people higher up within the smuggling network.

Over the last decade, the Bach family, led by Boonchai, trafficked huge amounts of endangered wildlife from Asia and Africa, including elephant ivory, rhino horns, pangolins, tigers and lions.

Freeland Foundation, an anti-smuggling organization, has been tracking Boonchai and his family over the last decade. Matthew Pritchett, Freeland Foundation’s communication director said, “One of the largest known wildlife traffickers in a really big syndicate has been arrested. In a nutshell, I can’t think of anything in the past five years that has been this significant.”

According to Freeland Foundation, the Boonchai syndicate was involved in massive international networks and are responsible for killing thousands of endangered elephants and financing poachers in Africa and Asia to do their dirty work.

This arrest is the latest success in Thailand’s recent crackdown on the illegal wildlife trade. Before the Elephant Ivory Act was introduced there in 2014 and 2015, the country was a main transit area for the ivory market; but in the last year, they have made several significant arrests, including the seizure of 236 pounds of African elephant ivory worth about $469,800 from a Bangkok airport last month.