Immigrants to the U.S. Honored for their Outstanding Contributions 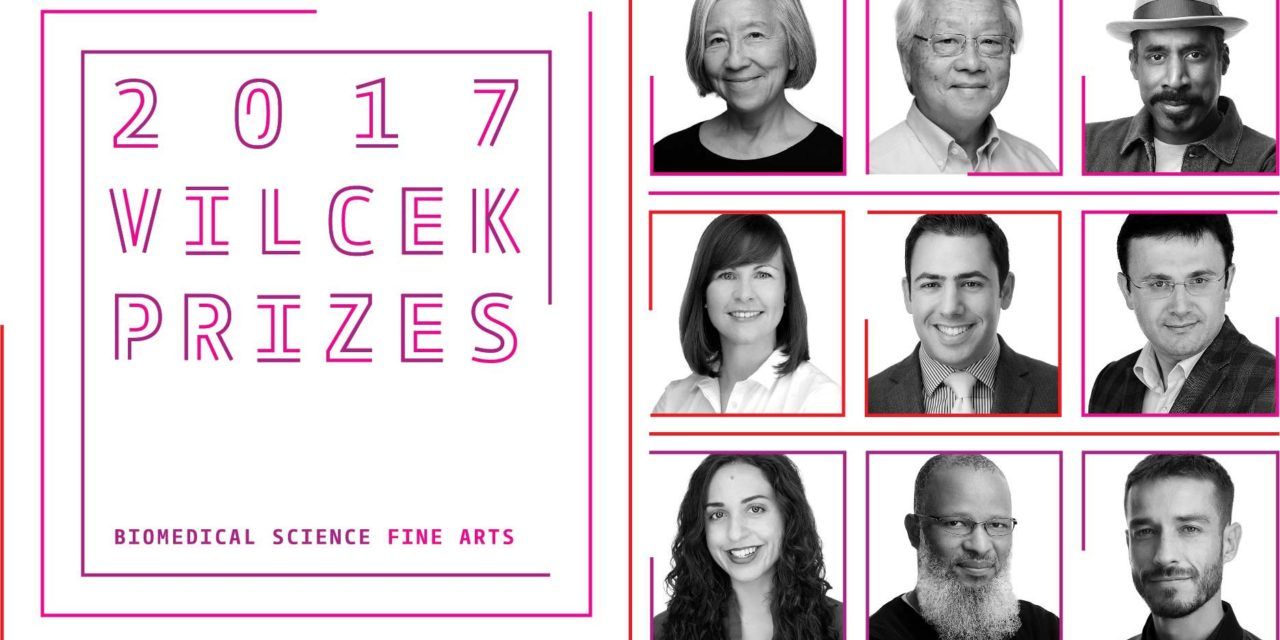 On February 3, 2017, the Vilcek Foundation awarded its annual Vilcek Prize to immigrants who have made extraordinary achievements in the fields of biomedical sciences and the arts.

“Like all great artists and scientists, these immigrant prizewinners challenge our very perceptions of the world,” said Rick Kinsel, president of the Vilcek Foundation, in a statement. “Their works are attempts to understand fundamental questions and concepts in American society, from the neurological underpinnings of the self to the institution of democracy.”

In a time when nationalism is at full gallop — and immigrants are often eyed with suspicion — the Vilcek Foundation aims to highlight the enormous contributions that non-Americans bring to U.S society. Contributions that Shinnie Kim, program officer at Vilcek, described to Lady Freethinker as “richness of ideas, perspectives, and values.”

And looking at the overall list of prizes awarded this year, including those for young immigrants who have shown talent in their early careers, it’s obvious that America is enriched by people from a broad variety of cultures. Winners in this category come from Germany, Colombia, Egypt, Botswana, Turkey, and Jordan.

Indeed, the Vilcek Foundation itself was born from immigrant ingenuity.

“The foundation was established by two penniless refugees, Dr. Jan Vilcek and Marica Vilcek, who arrived over fifty years ago, and who were fleeing an oppressive, authoritarian government,” explained Kim. “Since their arrival, they have gone on to accomplish many great things in art and medicine, and are now giving back as philanthropists.”

“Any kinds of celebration of immigration would be more timely than ever. Raising the awareness of immigrant contributions has been our mission since the inception of the foundation, and bestrewing these awards are our way of honoring them,” said Kim.

Some of this year’s winners include Lily and Yuh-Nung Jan, Chinese-born wife and husband, who received the prize for their work in the field of neuroscience. They duo has identified, among other discoveries, how neurons acquire distinct identities. Their research opens the potential for future studies — and possible cures — of diseases like schizophrenia and autism.

In the arts field, Jamaican Nari Ward was awarded for his sculptures crafted from found objects. His work aims to highlight the importance of the moment and the history of places and things.

Immigrants have represented the foundation of America, and are still an integral part of its development. Without this melting pot of cultures, ideologies, and values, the U.S would not have become the superpower of today — and halting immigration will jeopardize the future progression of America. These prizes are a reminder of the importance of multiculturalism, especially in times of travel bans and fear of everything that it is foreign.