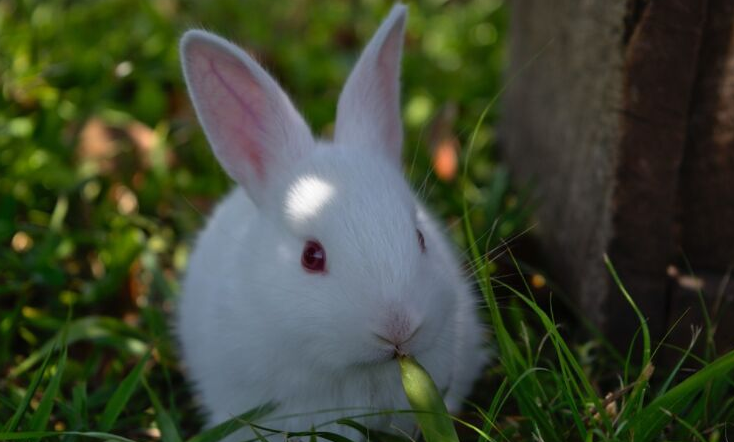 Illinois has just become the third state in the US to ban the import or sale of any cosmetic product that has been tested on animals.

Senator Linda Holmes (D-Aurora) introduced bill SB 241 in January, and Governor B. Pritzker signed it into law on August 9.

“Consumers’ expectations are moving toward products that are not tested on animals, and big personal product brands are changing their practices,” said Senator Holmes in a statement. “There are alternative testing methods that are good for business, safe for consumers and certainly move us forward to a humane approach by eliminating the cruel practices of the past.”

Although more than 30 countries have banned cosmetics tested on animals, the US has no such ban. However, individual states are beginning to recognize the need to put an end to this horrific practice; California and Nevada both introduced bans in the last year.

The Animal Welfare Institute (AWI) says there are more than a dozen FDA-approved alternatives available that don’t involve animal testing, and welcomed the new Illinois law.

“Cosmetics testing on animals is inhumane, expensive, and at odds with the laws and regulations of many countries throughout the world,” said AWI President Cathy Liss. “We appreciate that the Illinois legislature, Governor Pritzker, and consumers are taking a stand against these archaic tests that cause immeasurable suffering.”

Not only is cosmetic testing on animals inhumane, it’s an old-fashioned and obsolete method that was pioneered in the 1930s. Technology has changed the face of our planet, and there is simply no need to torture animals for our health and beauty products.

The Humane Society International estimates that between 100,000 and 200,000 animals die for cosmetic testing every year, including rabbits, guinea pigs, hamsters, rats, and mice.

Researchers force-feed them with chemicals, drip substances into their eyes, or rub them onto shaved skin to test for irritation, illness, or toxicity. Animals are housed in barren labs and may suffer from blindness, swelling, bleeding, pain, convulsions, or even death.

In the most horrific cases, scientists conduct lethal dose tests, forcing the animals to swallow huge amounts of a substance to find out how much it takes to kill them.

“Tragically, despite the availability of approved non-animal tests and existing ingredients that are safe for human use, we estimate that over half a million animals are still used annually in cruel and unnecessary cosmetics testing worldwide,” said Monica Engebretson, North America campaign manager for Cruelty Free International. “By ending the sale of new animal-tested cosmetics, Illinois is matching global progress and has become a national leader on this issue.”