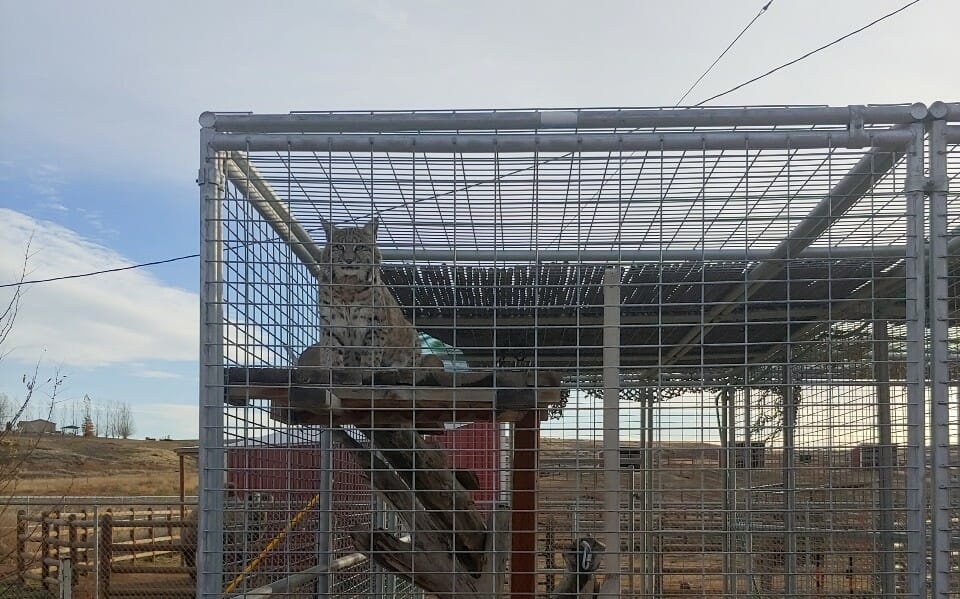 A popular Idaho petting zoo that recently was under investigation following allegations of animal neglect and abuse has received an official warning from the U.S. Department of Agriculture (USDA), following multiple, documented instances of the captive animals biting visitors.

Babby Farms’ zoo, located at 5900 El Paso Road in Caldwell, Idaho, houses both domestic and exotic animals and is a project of parent company Trace Inc., a nonprofit whose net assets topped $ 21.6 million in 2019.

Although Babby Farms’ website says the facility is closed to the public through May 1, a USDA inspection report from Jan. 6 noted that during two recent incidents visitors had been bitten by animals.

The first reported bite was observed by the inspector during the Jan. 6 visit, during which a coatimundi named Odie reportedly “jumped on and bit” a young girl on her hand while she was walking out of an exhibit. In the second instance, a brown collared lemur named Gene also bit a girl’s hand, according to the inspection report.

Both individuals received medical attention, according to the report.

A review of the facility’s medical records also showed that Marquee, an 8-year-old ring tailed lemur, had been able to make contact with a nearby primate through her enclosure’s mesh, “was fighting” and sustained a resulting laceration to her hand, according to the report.

The warning noted that if inspectors note future violations, Trace Inc and Babby Farms may be subject to civil penalties, criminal prosecutions, or other sanctions.

An individual with Trace Inc directed Lady Freethinker to direct all inquiries to Babby Farms. Babby Farms did not return phone calls or emails prior to publication of this story.

Babby Farms previously made headlines in 2021 following a long list of allegations of animal cruelty and neglect – including filthy enclosures, animals going without needed medical care, and animals sustaining preventable injuries –  by several former employees.  A consequent sheriff’s department investigation found no major issues and reported that animals were healthy.

A Lady Freethinker investigation into public records documents found that Babby Farms has had issues with noncompliance in the past, with authorities citing the facility for insufficient pest control, animals kept in crowded cages and fed improper diets, and permitting issues, including a lack of the documents required by state agencies to operate in 2021.