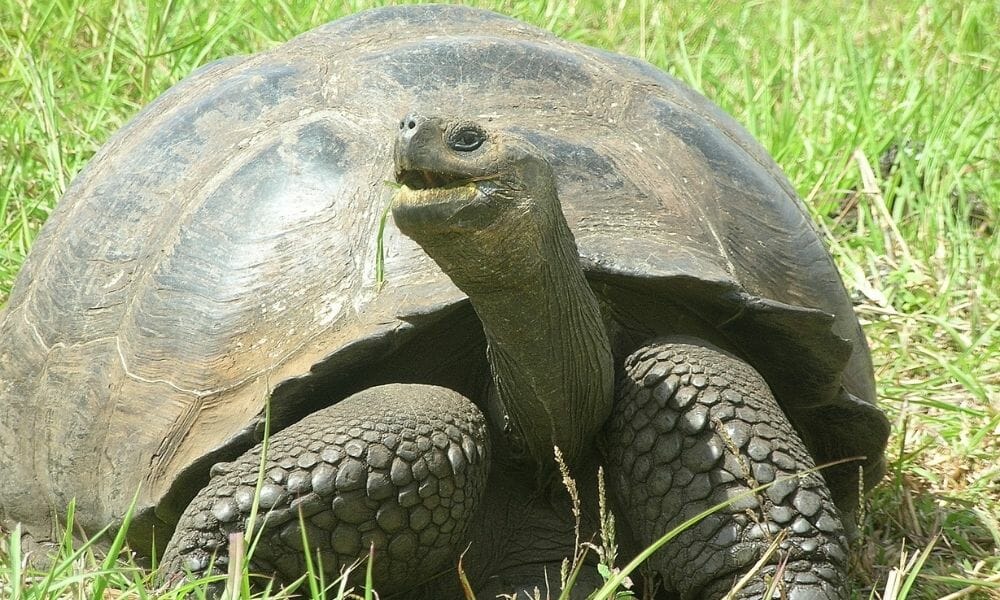 Hollywood actor and activist Leonardo DiCaprio has generously pledged $43 million to help save critically endangered wildlife in the Galápagos Islands.

Re:wild, an organization founded by DiCaprio and a group of renowned conservation scientists, is partnering with the Galápagos National Park Directorate, Island Conservation, and local communities to carry out the initiative.  Supporting partners also include the Charles Darwin Foundation and Ecuador’s Ministry of Environment and Water.

Life-saving projects will focus on the restoration of Floreana Island and a captive breeding program to prevent the pink iguana from going extinct, as well as the reintroduction of 13 locally extinct species, including the Floreana mockingbird and giant tortoise.

Describing the Galápagos Islands as “one of the most irreplaceable places on the planet,” DiCaprio said he was excited about contributing to “the long-standing effort to protect and restore these iconic islands, alongside the team at Re:wild.”

“Around the world, the wild is declining,” he said. “We have degraded three-quarters of the wild places and pushed more than one million species to the brink of extinction. More than half of Earth’s remaining wild areas could disappear in the next few decades if we don’t decisively act.”

Situated 600 miles off the Ecuadorian coast, the Galápagos Islands are one of the planet’s hardest-hit places when it comes to the ill effects of climate change, a topic that DiCaprio addressed at a United Nations meeting in 2014.

As sea levels and temperatures continue to rise, experts predict more frequent and intense “El Niño” events, where warm waters cause increased flooding in some areas, that could wreak havoc on the islands’ already fragile biodiversity.

Major commitments like DiCaprio’s are a critical component in the race against the clock to save unique Galápagos ecosystems and species from disappearing forever.