Hawaii May Become the First State to Ban Fur 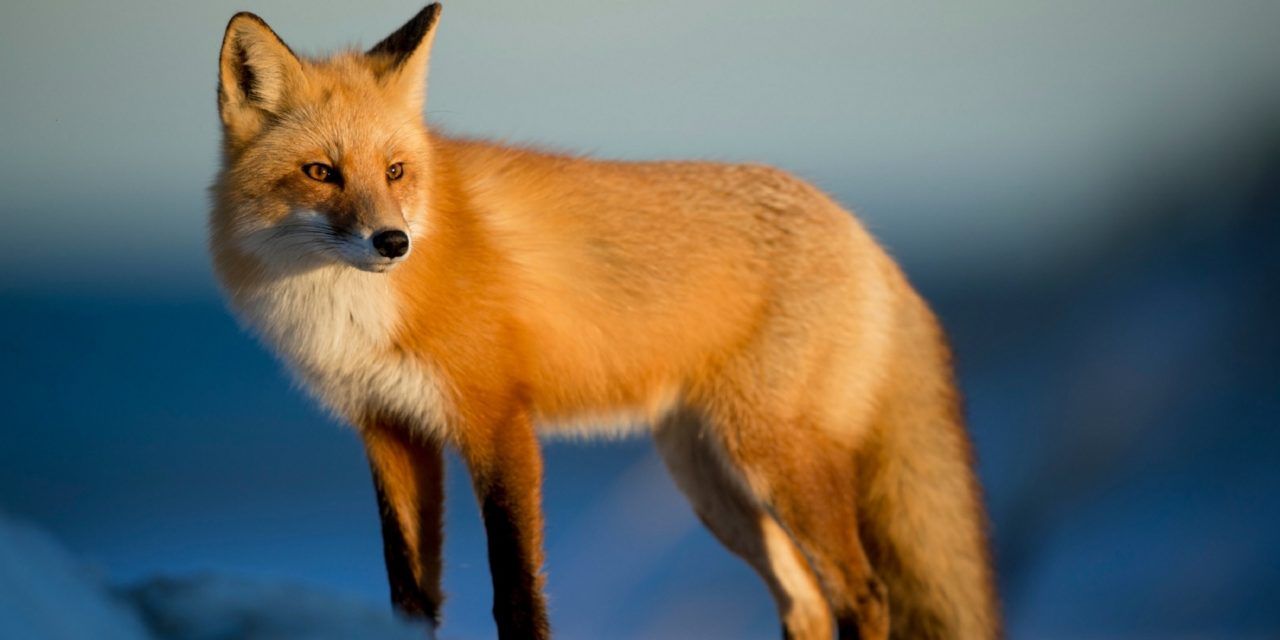 Hawaii State Senator Mike Gabbard has introduced a bill that would effectively end fur sales in the state.

The proposed legislation, known as “A Bill For An Act Relating to Animal Fur Products,” or S.B. 1350, would “prohibit the manufacture or sale of certain animal fur products in the State [of Hawaii] and the shipment or transport of certain fur products into the State for sale or distribution.”

Simply put, the passage of the bill would make Hawaii the first state to go fur-free.

On January 24, in a statement to the non-profit organization Fur Free Society, Senator Gabbard said: “[b]anning animal fur products in our islands is the right thing to do and will show our aloha for animals. I’m hopeful we’ll get this bill to the finish line this session.”

The bill points out that there’s no practical use for animal fur. Fur clothing was once used for protective purposes against the elements, but it’s no longer a necessity and currently exists as nothing more than a fashion statement — one that is increasingly being exposed as unethical, as evidenced by the decline of fur in the fashion world as well as recently-enacted policies against fur throughout the world.

On January 1, a ban against fur farms officially went into effect in Serbia. Late last year, high-end fashion company Chanel announced that they will no longer use animal fur or skin in their products. In California last year, legislation against fur was introduced, though the bill has yet to pass.

The introduction of such policies reflects a changing view in favor of animal rights and provides hope that the fashion industry will eventually become cruelty-free altogether.