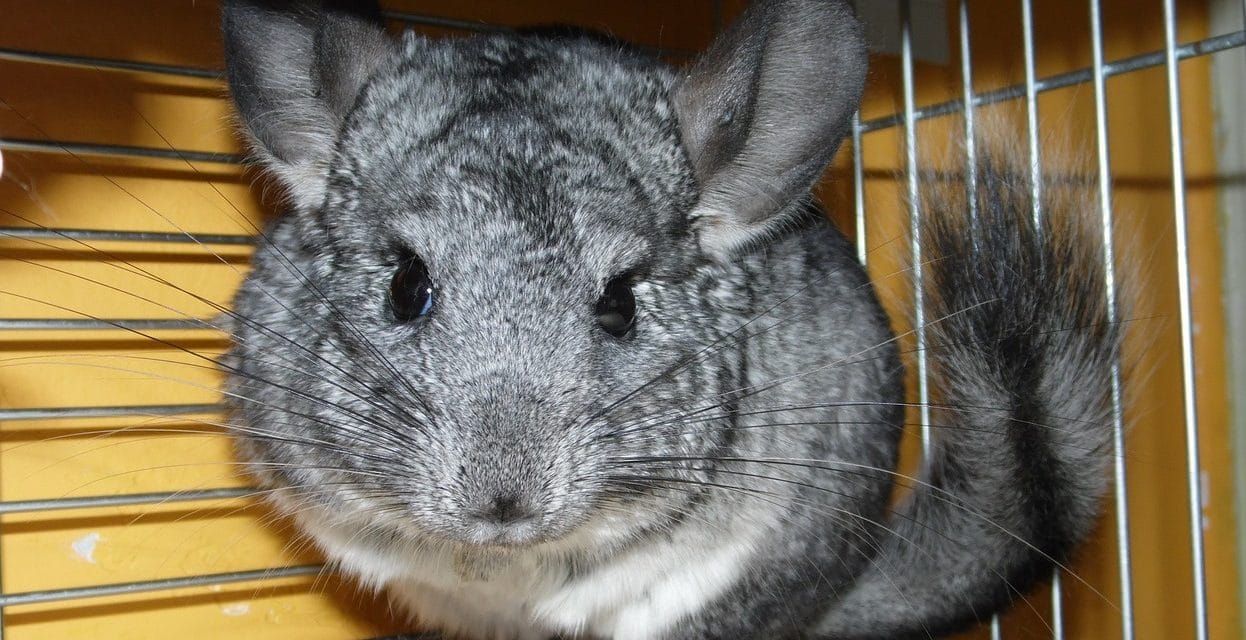 After ten years of lobbying, Serbia’s long-awaited ban on fur farms finally went into effect on January 1st, 2019, and will save the lives of an estimated 12,000 chinchillas every year.

When it passed, the 2009 Animal Welfare Act included a decade-long transitional period, allowing fur farmers time to phase out their business and find a more sustainable income. But the wait is now finally over for these suffering animals.

Anti-fur organizations such as the Fur Free Alliance have been hard at work during that period, as pro-fur advocates fought to get the ban reversed.

In 2018, with the deadline drawing closer, fur trade groups stepped up their efforts, pressuring the Serbian government to extend the transition period or abandon the ban completely.

Thanks to the relentless work of the Fur Free Alliance and Serbian organization Freedom for Animals, the law stayed in place.

“For 15 years now, Freedom for Animals has advocated for a fur-free Serbia by advancing and supporting legislation to abolish this brutal exploitation of animals,” said Snezana Milovanovic, director of Freedom for Animals. “With the enforcement of the 2009 Animal Welfare Act, that makes it illegal to keep, reproduce, import, export and kill animals only for the production of fur, a great victory is finally achieved. Not only is this ban important for animals kept for fur production in Serbia, but also for the whole South East European region, and it signifies a major step forward for animal rights worldwide.”

The only species farmed for their fur in Serbia, chinchillas are endangered and protected in their natural habitats within South America. These adorable rodents are highly social, often living in colonies of up to 100 individuals. They are monogamous, mobile, shy and nocturnal.

These natural behaviors lie in stark contrast to their tortured lives in fur farms. Crammed into tiny cages barely big enough to move around in, they are forced to be active in the daytime.

Research has shown that chinchillas are prone to serious health and behavioral issues when kept in these horrific conditions. From stereotypic behaviors to self-mutilation, the intense stress of their enforced imprisonment is clear.

Serbia’s ban now puts them on a par with around a dozen other countries that have put an end to fur farming, including Norway, Belgium, and Luxembourg.