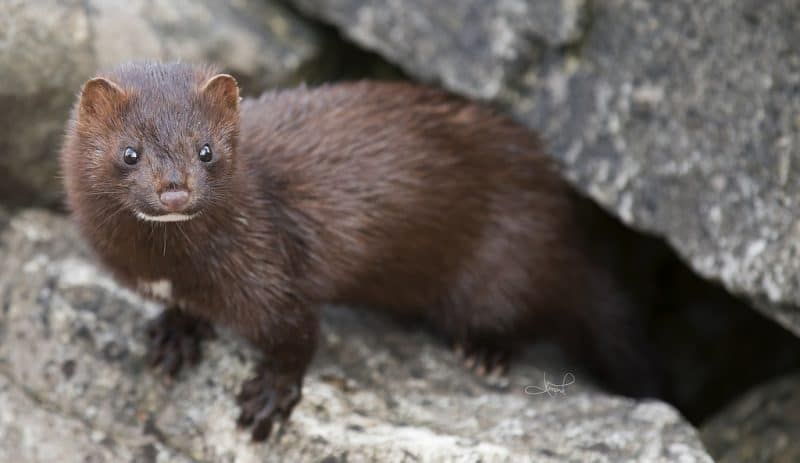 On Monday, after facing extensive pressure from animal rights advocates, Chanel announced a newly-imposed ban against the use of animal furs and skins in their collections.

Following the ban, Chanel will no longer manufacture clothing or accessories with fur or the skins of animals such as crocodiles, stingrays, snakes, and lizards.

In an interview with CNN, a spokesperson for Chanel explained that the decision resulted partially from the ever-increasing difficulty of verifying that the exotic skins used for their products came from sources that were aligned with the company’s ethical standards.

The new policy provides Chanel’s designers with a creative challenge of sorts – or, in the spokesperson’s words, “an opportunity to create a new generation of high-end products.”

Karl Lagerfeld, the company’s longtime creative director, stated in an interview with WWD: “We did it because it’s in the air, but it’s not an air people imposed to us. It’s a free choice.”

Indeed, the decision comes as part of a larger movement within the fashion industry, representing a shift away from fur and other animal products and toward cruelty-free materials. According to some analysts, a growing awareness among consumers about the ethical and environmental aspects of fashion may have also served to influence the ban.

Chanel is the latest in a series of fashion companies that have pledged to no longer use animal furs, including Gucci, Versace, Gaultier, and Michael Kors.