Good News! Rhino Poaching is Down 25% in S. Africa 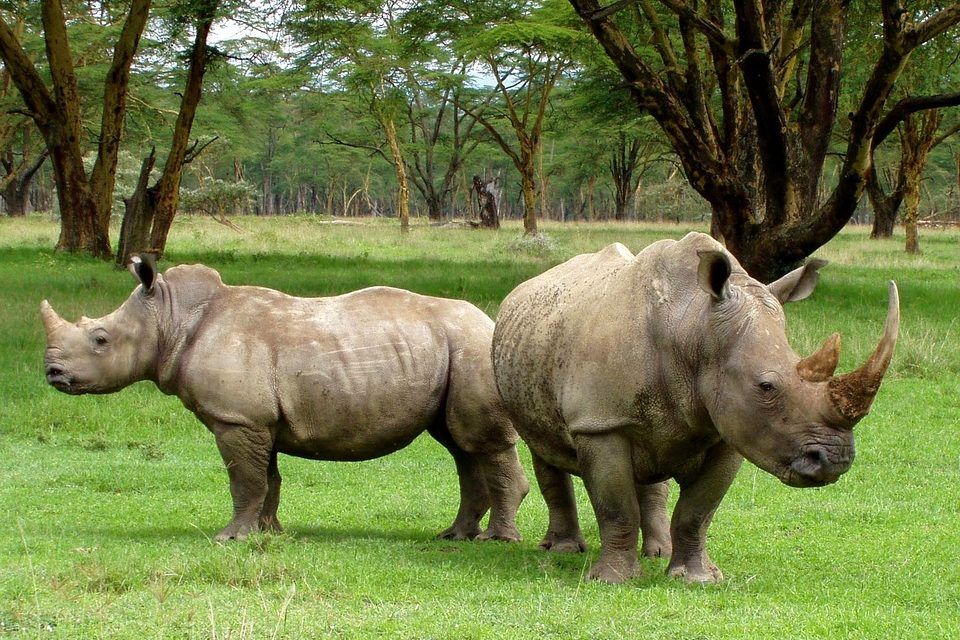 Earlier this month, the South African Department of Environmental Affairs reported that “significant progress” has been made toward decreasing rhino poaching in the country.

Minister of Environmental Affairs Nomvula Mokonyane said in a statement that the number of rhinos illegally killed in South Africa has plunged from 1,028 in 2017 to 769 in 2018. It’s the third year in a row that the annual figure of poached rhinos has decreased, and the first time in five years that this number has remained below 1,000.

In the first eight months of 2018, rhino poaching dropped by an impressive 26 percent.

Although most of last year’s illegal rhino killings occurred within Kruger National Park, and despite an increased presence of poachers within the park, the number of rhinos killed at Kruger has decreased from 504 in 2017 to 421 in 2018. This notable improvement can be attributed to strict measures being taken to protect rhinos and ongoing efforts to reduce poaching.

In her recent statement, Mokonyane provided reassurance that combating rhino poaching will remain a top priority among all government departments, stating that these various agencies will do all they can “to ensure that this iconic species is conserved for generations to come.”

Some 500,000 rhinos roamed Africa and Asia at the beginning of the twentieth century. Africa’s remaining black and white rhino population currently numbers somewhere between 20,000 and 25,000.

While these decreasing poaching statistics offer some hope for the future of rhinos in South Africa, it’s important to remember that rhinos remain heavily threatened. At least two were poached daily in the country during 2018, and a severe drought has impacted the availability of food and water sources. Moreover, some believe fewer rhinos are being killed simply because the population is diminishing, so fewer can be hunted.

The excessive demand for rhino horn that propels the poaching industry stems primarily from Asia, where rhino horns are mistakenly believed to possess medicinal properties.