‘Most Wanted’ Rhino Poacher is Finally Behind Bars

The man behind the rhino killings is a 45-year-old man, Parci Ronfar. According to the officer in charge of the police station where he was arrested, Ronfar organized poaching groups along the southern side of the park, Karbi Anglong.

Over the last year, he’s likely contributed to the death of 3 rhinos in the park.

Although he was arrested twice before, hopefully, this time it’s for good. As a most wanted poacher, the local Jakhalabandha police and a special task force teamed together to track him down and bring him into custody. In the process of the investigation, the team also found one .315 rifle and 18 rounds of live ammunition. 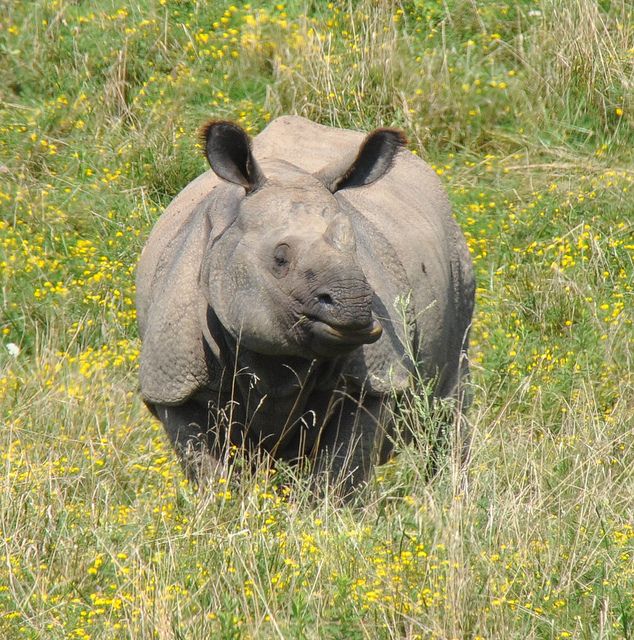 Picture of greater one-horned rhino by Ted via Flickr, CC by SA 2.0.

Keeping poachers like Ronfar at bay is important for the greater one-horned rhino’s survival. With just around 200 left, the species was near extinction by the late 1990s. Getting tough on poachers like Ronfar has helped the species recover. Today, 3,500 greater one-horned rhinos are left and 1,200 of them reside in Kaziranga National Park. To maintain the successful recuperation of the species, pursuing poachers and following other conservation efforts is essential.

Aside from taking down poachers, India’s Ministry of Environment and the World Wildlife Fund and other stakeholders to are repopulating other areas, such as Manas National Park in northeastern India, to disperse the rhino population and help smaller, isolated populations grow and diversify.