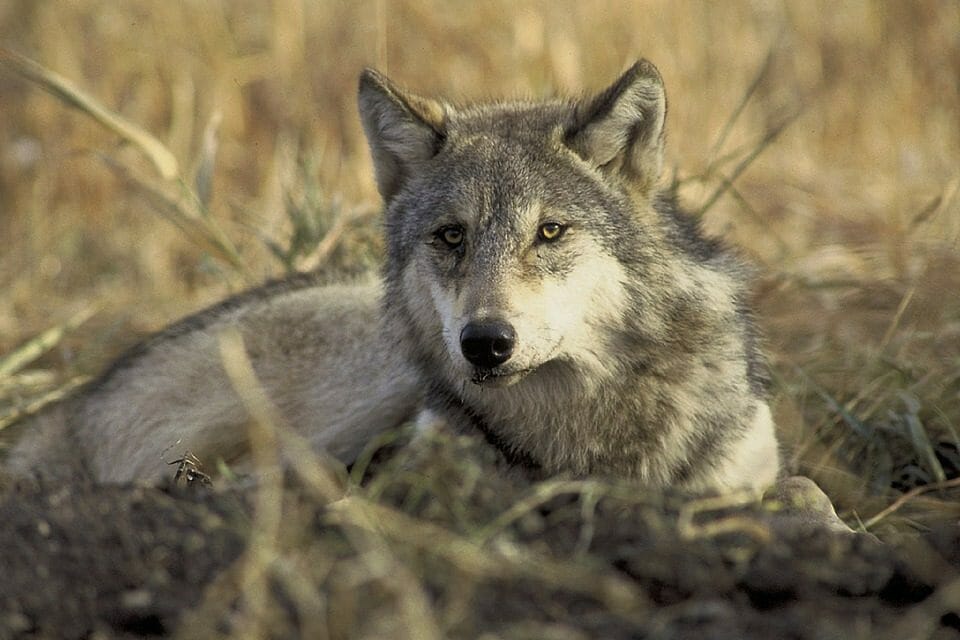 The Minnesota House of Representatives has voted in support of a bill that would ban the cruel sport of recreational wolf hunting in the state.

Although the bill narrowly pushed through with a 66-65 vote, the victory was unexpected in this largely pro-wolf hunting region.

Representative Peter Fischer introduced the amendment to an environmental bill, stating that wolves are an important species for Native American tribes and should not be hunted for sport.

Since 2014, federal law has banned wolf hunting in Minnesota (and most other states). However, a recent proposal by the US Fish and Wildlife Service to delist gray wolves from the Endangered Species Act could change that. If wolves are delisted, each state would manage their own populations, and hunters could be allowed to needlessly slaughter these graceful animals as early as 2020.

Most areas of the United States classify gray wolves as endangered; however, Minnesota, which has an estimated gray wolf population of 2,650, lists them as threatened.

While gray wolf populations are gradually recovering, they are still only present in about five percent of their historic range, and conservationists say that it’s far too early to consider removing protections.

Although the bill still needs to progress through the Senate, it is a promising first step in ensuring one of the United States’ most iconic species continues to be protected from trophy hunters.