Good News! Elephant Poaching is Down As Ivory Demand Declines 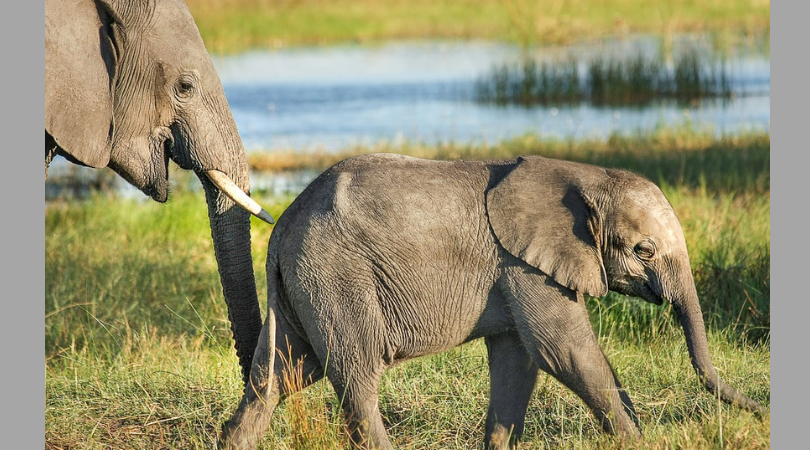 Research conducted into elephant poaching rates has provided a glimmer of hope for the iconic and vulnerable African elephant, as data provided by park rangers across protected areas of Africa indicates a decline in deaths by poaching.

In 2011, poaching reached an all-time high on the continent, with a mortality rate of more than ten percent. By 2017, this had dropped to less than four percent. This reduction in poachers murdering elephants may be due to a fall in the price of ivory.

While a six percent reduction in deaths sounds promising, translated into real terms, the number of animals being killed is still staggering. Approximately 350,000 elephants remain in Africa, which means that poachers continue to slaughter 10,000 to 15,000 of the majestic creatures every year.

“We are seeing a downturn in poaching, which is obviously positive news, but it is still above what we think is sustainable, so the elephant populations are declining,” said Dr. Colin Beale, one of the authors of the study. “The poaching rates seem to respond primarily to ivory prices in Southeast Asia, and we can’t hope to succeed without tackling demand in that region.”

The news comes only weeks after Botswana announced a lift on its ban on hunting and killing elephants. The country contains almost half of Africa’s elephant population, and researchers have noticed a rise in poaching in Botswana in contrast to the decline in the continent as a whole.

Allowing trophy hunters to start slaughtering elephants in the previously safe haven of Botswana could undo any positive gains which have come from the downturn in poaching.

Elephant populations are still far from stable, and a lot more work is needed to ensure these incredible animals are safe.

“Only about six percent of the current funding going towards tackling illegal trade in wildlife is directed to communication,” said Lisa Rolls Hagelberg, head of wildlife communication and ambassador relations for UN Environment. “For long-term success, governments need to prioritize comprehensive social and behavioral change interventions to both prevent and reduce demand. We have the know-how, now we need to invest to truly influence environmental consciousness.”