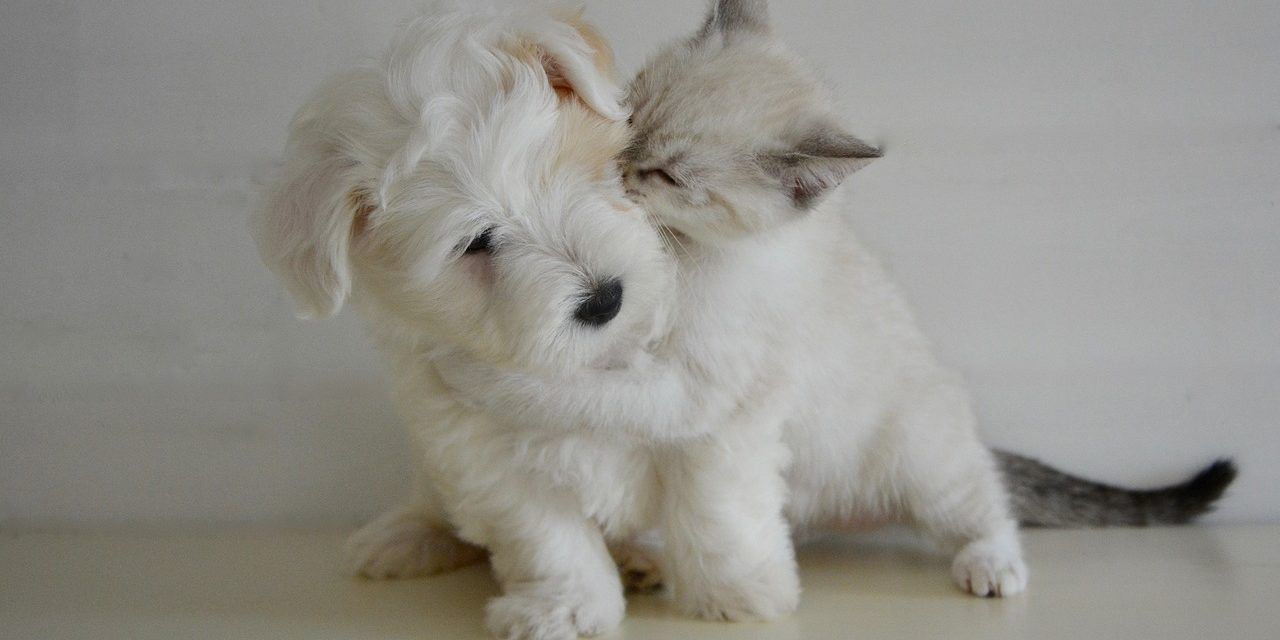 Picture by adamtempl via Pixaby, CC0.

The “puppy mill” ordinance requires all pet stores in Chicago to only sell dogs, cats, and rabbits that have been rescued. By preventing stores from selling pets that come from mills and large breeders, the ordinance aimed to address several major animal welfare issues. 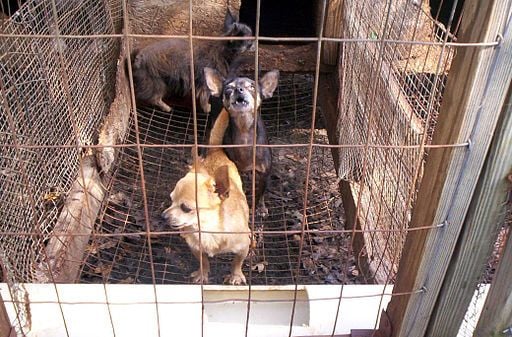 Animals that come from mills are overbred, underfed, and suffer for most of their short lives. Picture by PETA (People for the Ethical Treatment of Animals), CC0 via Wikimedia Commons.

When families look for pets, they don’t always think about where they come from. Going to a pet store is a logical option, and may be what first comes to mind for some. While the animals at pet stores may be enticingly adorable, when they come from mills, pet owners unknowingly support a sadistic system that can leave dogs mutilated, emotionally scared, and kept in deplorable conditions.

Chicago’s puppy mill ordinance encourages pet retailers to buy from rescue organizations like PAWS. That way, dogs like these will be more likely to find a happy home. Screenshot from PAWS Chicago.

The ordinance gives abandoned or stray animals a better chance at finding a real family. In 2015, over 15,000 pets ended up in Chicago pounds, and unfortunately, 4,452 were euthanized. Since the ordinance requires pet stores to get their dogs, cats, and bunnies from pounds, kennels, or humane societies, it may save hundreds of these animals lives while discouraging overbreeding.

Buying from mills can create a vicious cycle of buying but quickly surrendering pets, adding to the overburden of pounds, kennels, and shelters. Many pets that come from mills have poor socialization, live in terrible conditions, and often develop other health or behavioral issues related to inbreeding or overbreeding. Because of all of these potential issues, many pet owners just end up surrendering or abandoning pets that come from mills, adding to the city’s problem of animals without a home. 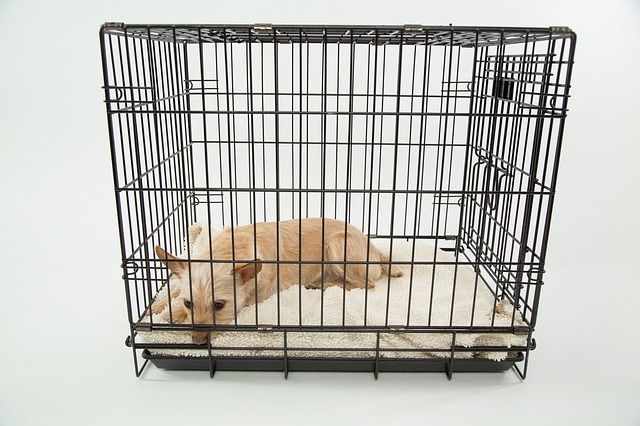 Picture by PourquoiPas via Pixabay, CC0.

This situation has tragic consequences. Every year, Chicago spends $300,000 on shelter services and another $500,000 on euthanization. Chicago’s city council hopes that by reducing the number of pets that come from mills, people may have more positive pet experiences and will be less likely to surrender in the future, which will also lead to fewer euthanizations.

The benefits of the ordinance are clearly numerous, and Chicago isn’t the only city to put this ban into effect. Las Vegas passed a similar ordinance in 2016, and the state of California did the same a year later.

Pet stores and a breeder challenged the ordinance but lost

Although the Chicago ordinance passed 49 to 1 in 2014, it was quickly challenged by Chicago pet stores Park Pet Shop and Pocket Pets as well as a Missouri dog breeder, Cedar Woods Farm. As Judge Diane Sykes wrote in her decision, the ordinance “dramatically changes the business model of Chicago’s pet retailers, so it’s no surprise that litigation commenced soon after the City adopted the ordinance.”

In their attempt to repeal the ordinance, the pet stores and breeder argued that the ordinance violated Illinois home rule and the U.S. State Commerce Clause.

However, the judges concluded that, in fact, Illinois state law protects a municipality’s ability to make laws regarding animals, so Chicago has not violated home rule.

As for the U.S. State Commerce Clause, the judges concluded that “[t]he puppy-mill ordinance does not expressly discriminate against interstate commerce. By limiting Chicago pet stores to dogs, cats, and rabbits sourced from public or private nonprofit shelters, the ordinance evenhandedly prohibits all large commercial breeders—whether located in Illinois or out of state—from selling dogs, cats, and rabbits to Chicago pet stores.”

In her decision, Sykes pointed out quite bluntly that Chicagoans can still buy privately from breeders anywhere in the states.

“The plaintiffs argue that the puppy-mill ordinance is a de facto ban on pets bred out of state. It is not,” she wrote. “Chicago has not attempted to regulate beyond its borders. ”

Although “it’s plausible to infer that Chicago consumers may prefer to patronize breeders located closer to the city over those that are farther away,” Skykes noted that this does not interfere with interstate commerce. Chicagoans may easily buy from breeders in Wisconsin, Indiana, or other nearby states.

Finally, Sykes concluded that the ordinance was completely rational, stating “Chicago’s justifications for the ordinance are plentiful and plausible.”