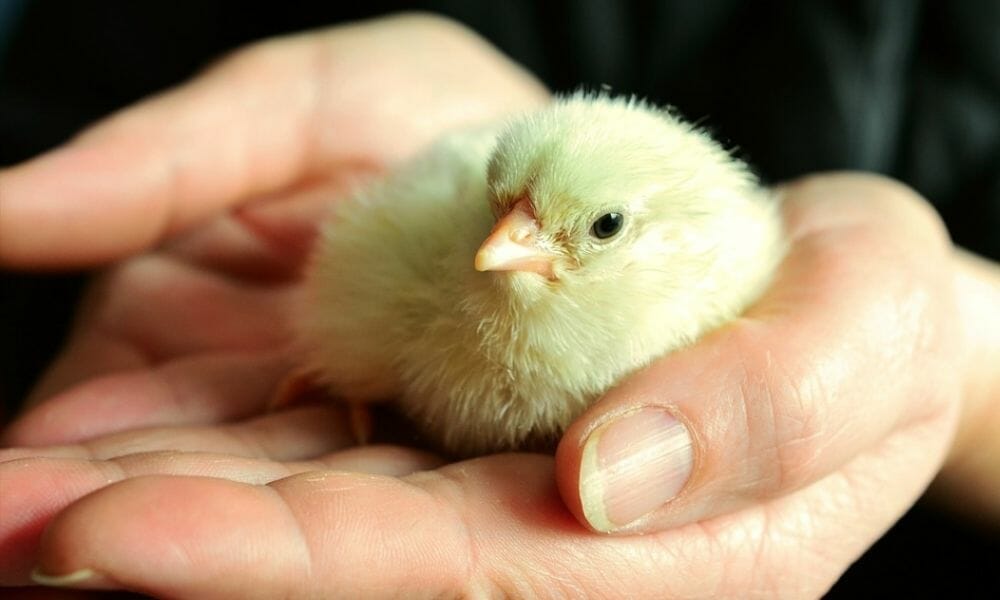 Germany is slated to become the first country to ban the mass slaughter of newly-hatched male chicks.

The poultry industry uses cruel and alarming practices, such as “chick shredding” and gassing, to kill an estimated four to six billion male chicks that aren’t considered profitable by the egg and poultry industries every year.

Draft legislation signed by the German Cabinet will require farmers to use in-ovo sexing technology to identify chicks’ sex before they hatch, preventing males from future slaughter, starting in 2022. By 2024, farmers will need to use these methods early enough in the incubation period to prevent embryos from suffering.

Farmers who do not want to use the technology will have one other option — to raise male chicks alongside females at their own cost.

Switzerland became the first country to ban “chick shredding,” a process where new-born male chicks are forced into a mechanical grinder, but still allows culling via mass carbon dioxide poisoning.

Agriculture Minister Julia Klöckner, who proposed the landmark legislation, is part of a growing number of people who disapprove of chick shredding. Germany’s Federal Administrative Court ruled in 2019 that animal welfare concerns take precedence over the economic concerns of farmers who want to continue the practice.

While the law marks a milestone for animal rights, it doesn’t go far enough.

“Grinding newborn chicks to death is an unconscionable practice that has no place in a civilized world,” said Lady Freethinker founder Nina Jackel. “I am grateful for Germany’s momentous decision, and hope to see the U.S. soon follow suit.”

If you haven’t yet, sign LFT’s petition urging the U.S. Department of Agriculture (USDA) to call for a nationwide ban on chick culling and to pursue the development of in-ovo sexing technologies as a more humane alternative to killing live male chicks.