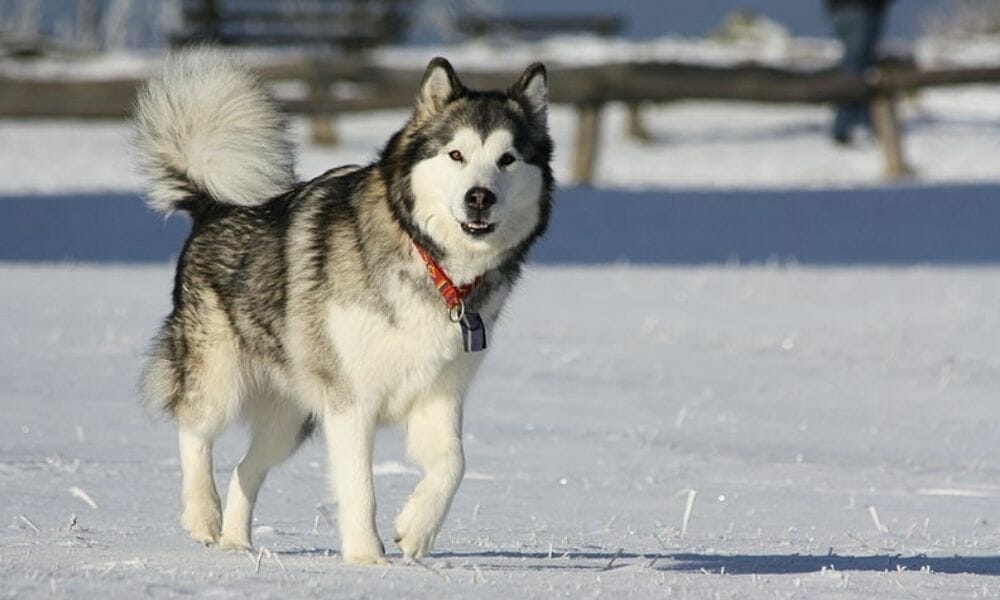 In a victory for animal welfare, ExxonMobil is ending its more-than-40-year sponsorship of the notorious Iditarod Trail Sled Dog Race, in which hundreds of dogs reportedly have died.

The decision comes following a years-long campaign from the People for Ethical Treatment of Animals (PETA), calling on the oil giant to stop funding the cruel and deadly event.

More than 200 dogs were pulled off the trail during last year’s Iditarod due to exhaustion, illness, and injury. During the off-season, many dogs are kept in freezing, deplorable conditions, and those who do not perform to their handler’s standards are often shot, bludgeoned, or abandoned, according to PETA.

This year’s Iditarod race will be the last one to receive funding from ExxonMobil, which agreed to cut ties with the event during a teleconference with PETA representatives last Tuesday. The oil company began sponsoring the Iditarod in 1978 and has provided $250,000 annually over the last several years, according to a press release.

PETA, which owns ExxonMobil stock, has been urging the company to stop supporting the race since 2007. The non-profit submitted a shareholder resolution late last year asking the multinational corporation to “end all sponsorship of activities in which animals are used and abused and killed,” spreading their message via billboards and bus ads.

The request echoed the voices of more than 100,000 activists, who staged dozens of “Closed For Cruelty” protests outside ExxonMobil gas stations and the company’s headquarters in Irving, Texas.

Lady Freethinker commends ExxonMobil for making the compassionate choice to end its decades-long support of this horrifying event and applauds all the activists who continually pressured the company to make this happen.