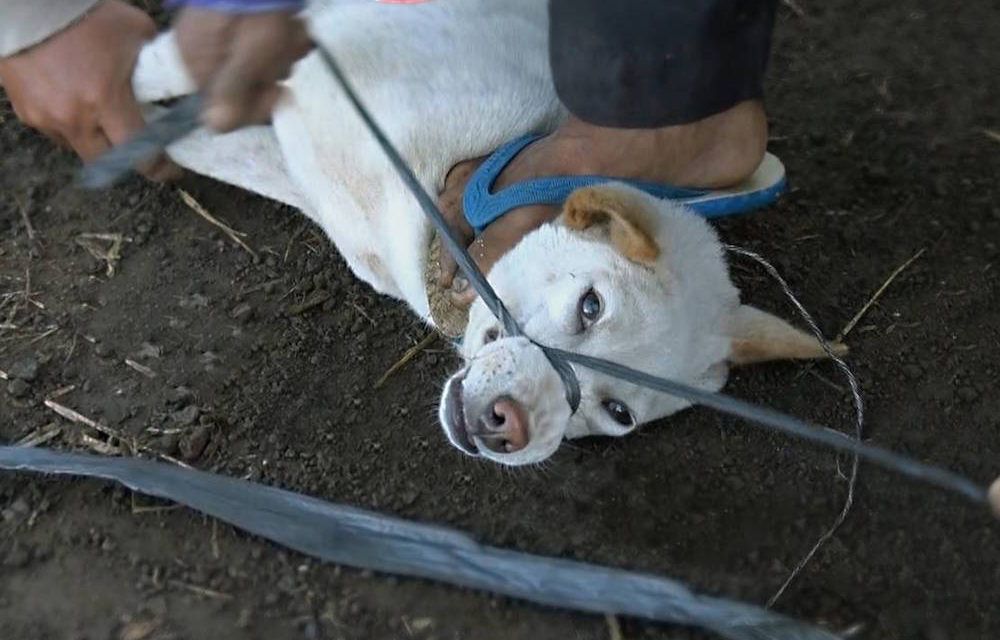 Animal advocacy organization Animals Australia has discovered that tourists in Bali have been fed dog meat believing it to be chicken satay.

Video evidence shows dogs kidnapped, tied up, and caged — sometimes for days at a time without food and water — before they are brutally slaughtered.

“I focused on my camera work, but it was gut-wrenching to hear these dogs screaming and wailing in terror and sorrow,” the investigator told ABC.

While dog meat is a perfectly legal food in Bali, tourists along the beach have no clue that they are fueling the market. Most are unaware that restaurants with the letters ‘RW’ are ones that sell dog, and street vendors are taking advantage as they approach tourists with what they claim to be chicken satay. 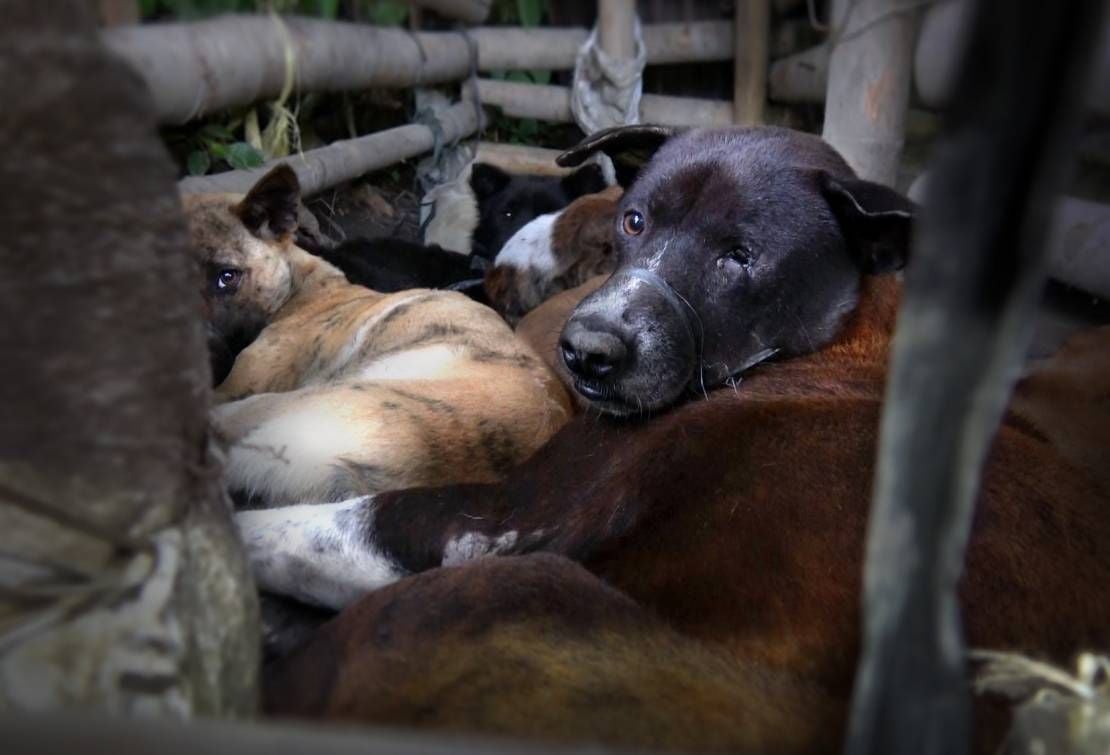 This isn’t just bad news for the dogs of Bali. Many of the animals are poisoned with cyanide, which can be dangerous to the consumer, too.

The food may be legal, but the cruel methods used to capture and kill the dogs, including with poison, are certainly not. Animals Australia hopes the Bali government will make a bigger effort to stop the trade’s unlawful actions, and that the public will fight against Bali’s dog meat trade altogether.

Bali is hardly alone. The vicious cruelty of the dog and cat meat trade in countries like China, Vietnam and S. Korea has sparked outcry worldwide, especially since news of the now-infamous Yulin Dog Meat Festival in China went viral several years back. With enough pressure, this despicable industry may end — but it will take a global effort.