Europe’s Circus Elephants will Soon Get their First Retirement Home 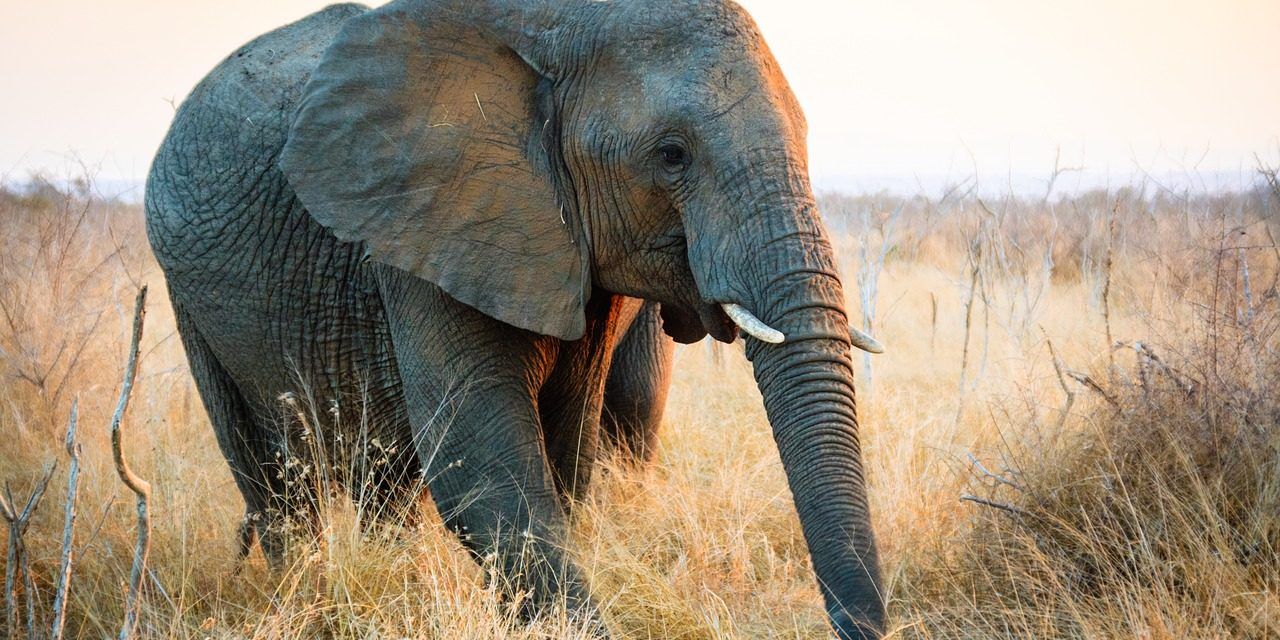 Picture by HansenHimself via Pixabay, CC by 0.

What started as just an idea to create Europe’s first elephant retirement home is finally coming to fruition. After years of planning and scouting out the perfect location in the Limousin region of France, Belgian couple Tony Verhulst and Sofie Goetghebeur have finally secured permission from the French government to build elephant barns and receive elephants. This year, Elephant Haven will finish construction of its first barn and plans to start accepting elephants between 2018 and 2019.

“There are more than 100 elephants in circuses across Europe,” Verhulst told Hitachi Construction Machinery upon receiving a mini excavator from the organization to help Elephant Haven build fences, dig trenches, and move materials for the maintenance of the sanctuary. “Sending them back to their country of origin isn’t always possible. We want to offer them a place where they can spend the rest of their days in comfort – an elephant can live to between 60 and 80 years old.”

Elephants in Europe need new homes after life in entertainment

Unfortunately, elephants have a long history in entertainment all over the world. As many age, and as activists fight to free these intelligent creatures from exploitation, the demand for a safe place to retire elephants is increasing. While the United States has several retirement homes for elephants who have spent most of their lives in circuses and zoos, Europe is seriously behind when it comes to elephant sanctuaries.

In fact, when Verhulst and Goetghebeur decided to found Elephant Haven in 2011, there weren’t any retirement homes for elephants in Europe. This is obviously problematic, and what prompted the long-time animal caretakers Verhulst and Goetghebeur, who had worked at a zoo in Antwerp for most of their adult lives, to undertake such a massive project.

Shortly after its founding, Verhulst and Goetghebeur began a long search for the perfect location in Europe to build their sanctuary, finally settling on a site in the southwest of France. Despite the price tag of over $500,000, they were able to raise the funds necessary to finalize the purchase in 2016.

“The farm we want to buy is ideal,” Goetghebeur told a French media source, The Connexion, when she and her partner made a bid for the land in 2015. “There are 25 hectares and a plentiful water supply including a lake. There are two separate parcels full of edible trees. Here we could house 10 elephants and give them two hectares each.”

The couple packed up their bags and moved to France to begin the long process of permits and paperwork that would ultimately secure Elephant Haven and allow them to start building and receiving elephants.

Although the idea of elephants in southern France might be something locals have to wrap their heads around, many have been more than willing to help create Elephant Haven. Dozens of local French men and women have helped Verhulst and Goetghebeur with a number of projects.

They’ve dug holes, put up fence posts, and have even begun to fence the property.

Again lots of work has been done thanks to our volunteers! Thank you! https://t.co/OWbvM4lGYU pic.twitter.com/FlSlcsG65v

An entire rugby team even came by to split logs, fill sandbags, and start assembling the first barn.

Today and tomorrow Limoges Rugby club USLA is helping out @elephanthaven Amazing team and guy’s! Thank you so much https://t.co/oA2bamW57K pic.twitter.com/sdVA0halid

Basically, many locals have been very enthusiastic and ready and willing to help, which is partly what’s turned Elephant Haven from just an idea into a reality.

Others have contributed in other ways. Financing the elephant sanctuary required more than just the purchase of the land. They still need many tools and supplies to finish construction. Even once the sanctuary is completely built, Elephant Haven will require more money to care for the elephants. According to their estimates, it will cost around $120,000 to keep one elephant every year.

Luckily, they’ve received numerous donations, including tools, cars, hay, and works of art that have been auctioned off to generate funds.

Thanks to our partner @Tembo4x4 Equipment for this wonderful donation!
1 Jeep Cherokee and 1 Land Rover Discovery.https://t.co/yjHmQnHB5L … pic.twitter.com/XDGDujMaTA

If you’d like to contribute, Elephant Haven also has a crowdfunding page. If for whatever reason Elephant Haven fails at some point or is unable to receive elephants, all funds will be donated to a similar cause.

Elephant Haven’s plan for the elephants

A lot can change during any project, but Elephant Haven plans on being flexible in terms of the elephants it accepts. Although there are many theories when it comes to elephant welfare, Verhulst and Goetghebeur want to make sure they can accept both African and Asian elephants, especially since both species sometimes bond if they’ve worked together for years in entertainment.

Elephant Haven also plans to use protective contact with the elephants once they arrive, so there will always be a protective barrier between people working at the sanctuary and the elephants. They will have a team of veterinarians on hand to make sure the elephants are healthy.

If all goes well, soon European countries will stop using elephants in entertainment altogether and either retire them to sanctuaries like Elephant Haven or find ways to release them back into the wild. 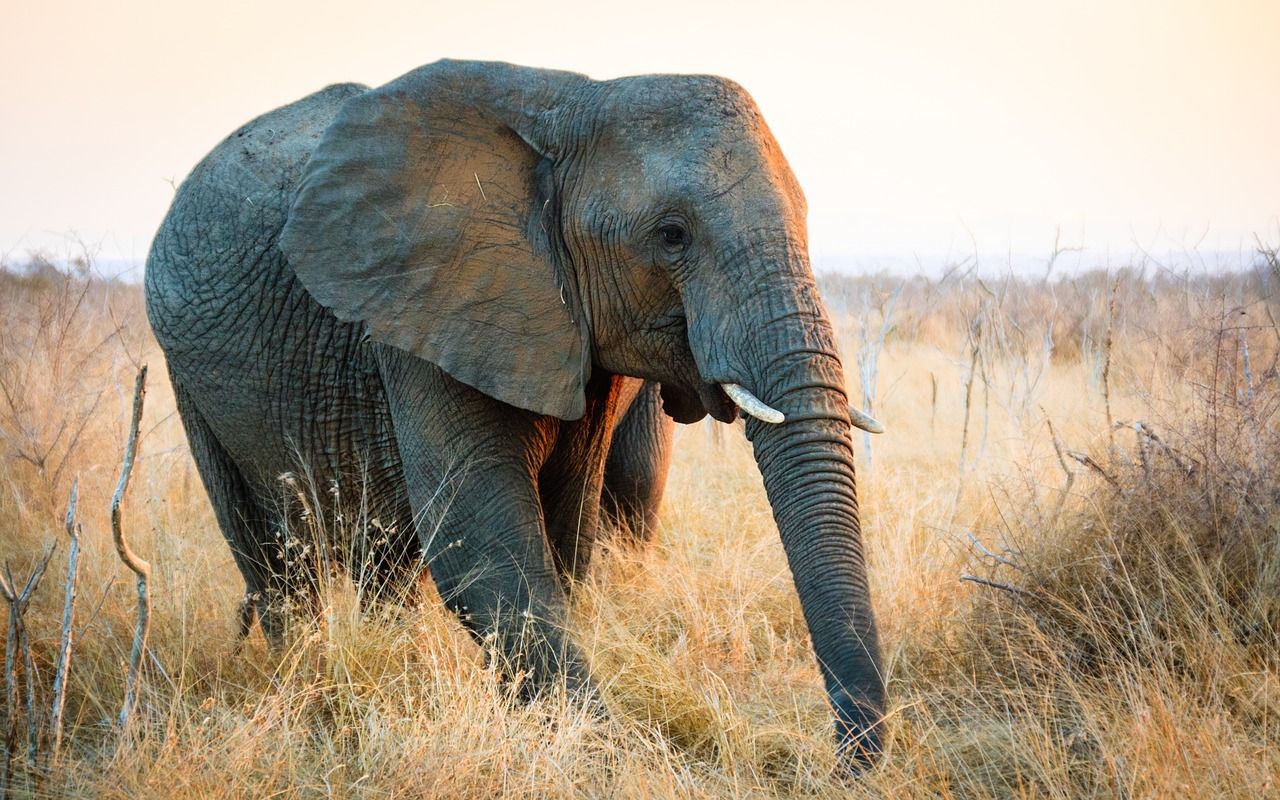