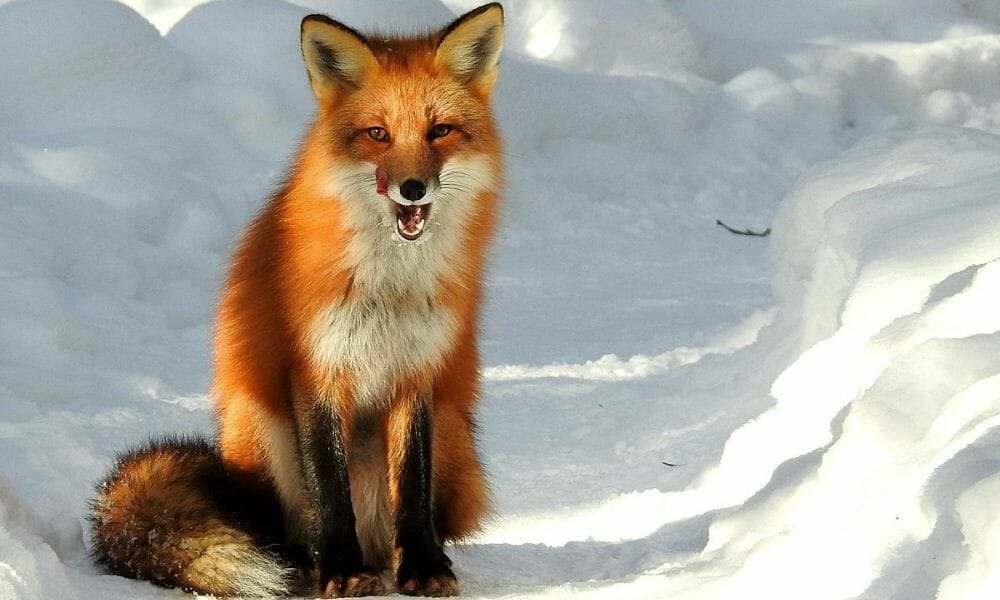 In a positive step forward for animals, Estonia is set to become the first Baltic country to ban fur farming.

The Riigikogu, the country’s parliament, passed the landmark legislation with 55 of 101 members voting in favor. The changes which will becomes effective in January 2026. In the meantime, Estonian industries will begin taking steps to reduce fur farming.

The new law follows a survey last year that found that 75% of Estonians oppose fur farming, which has seen a drastically reduced presence in the country in recent years, according to The Beet.

Earlier this year, nonprofit Eurogroup for Animals reported that Estonia’s biggest fur farm, which once contained around 160,000 animals, was empty. While the number of fur farms that remain in the country is unclear, the visible decrease of these horrifying establishments reflects a growing disapproval of the industry.

Estonia’s newly imposed ban also comes amid heightened pressure for fur bans throughout western Europe and elsewhere in the world during the COVID-19 pandemic. Last October, Israel became the first country to enact a nationwide ban on buying and selling animal furs.

“This is an important milestone in stopping animal torture for fur,” said Lady Freethinker President Nina Jackel. “No coat or trinket is worth animals’ lives, and I encourage more countries to follow Estonia’s lead.”

Lady Freethinker applauds Estonia’s decision to ban fur farms and hopes that other nations follow in its footsteps and outlaw the inhumane fur industry for good.