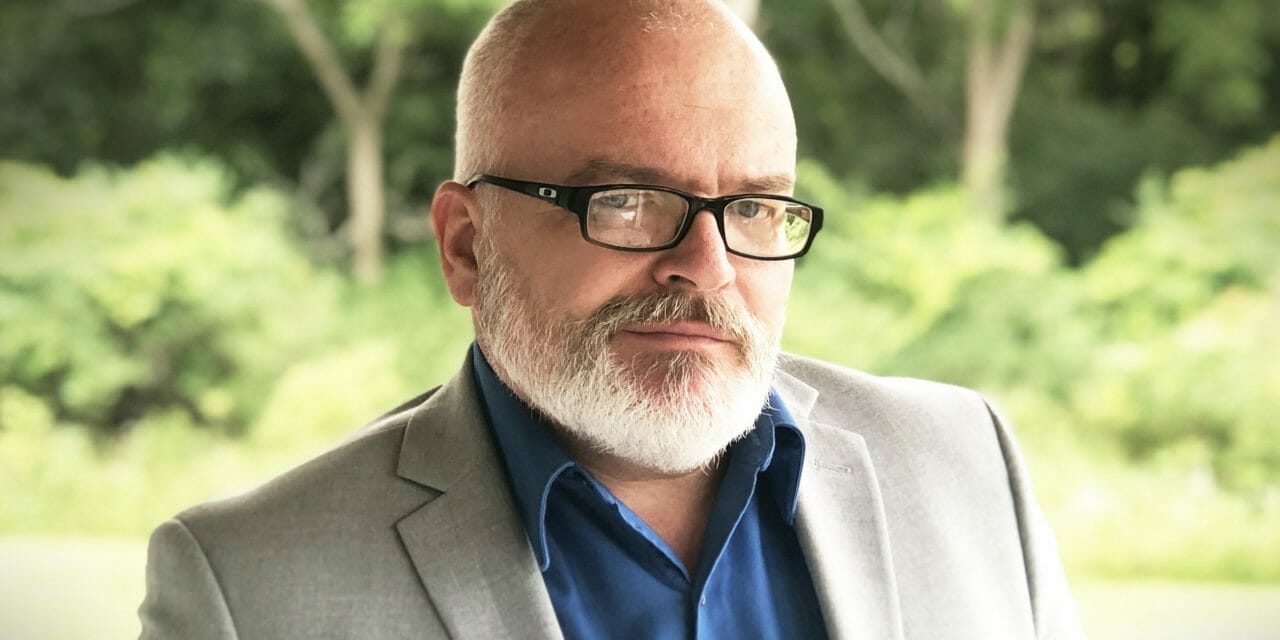 “Passion and intentionality around purpose and mission are fundamental to success as an animal rights practitioner, Lindstrom said in a press release obtained by Lady Freethinker. “I approach my professional work through the critical lens of ethical veganism. The core of my work ethos is abolitionism. The goal is being realized through my direction on various programs, management, leadership, and policy initiatives. As executive director, I will be able to utilize FARM’s programmatic and outreach potential to widely promote a vegan message, and empower a movement guided by my own belief system. Animals are not food.”

In addition to working for FARM, Lindstrom successfully re-branded Animal Outlook, which was formerly known as Compassion Over Killing.

Founded in 1976, FARM is a Maryland-based international non-profit organization that advocates for animal rights and veganism through outreach and public awareness campaigns. Operating with a particular focus on farmed animals, FARM has launched widespread initiatives such as The Great American Meatout, Ditch Dairy, and the Animal Rights National Conference.