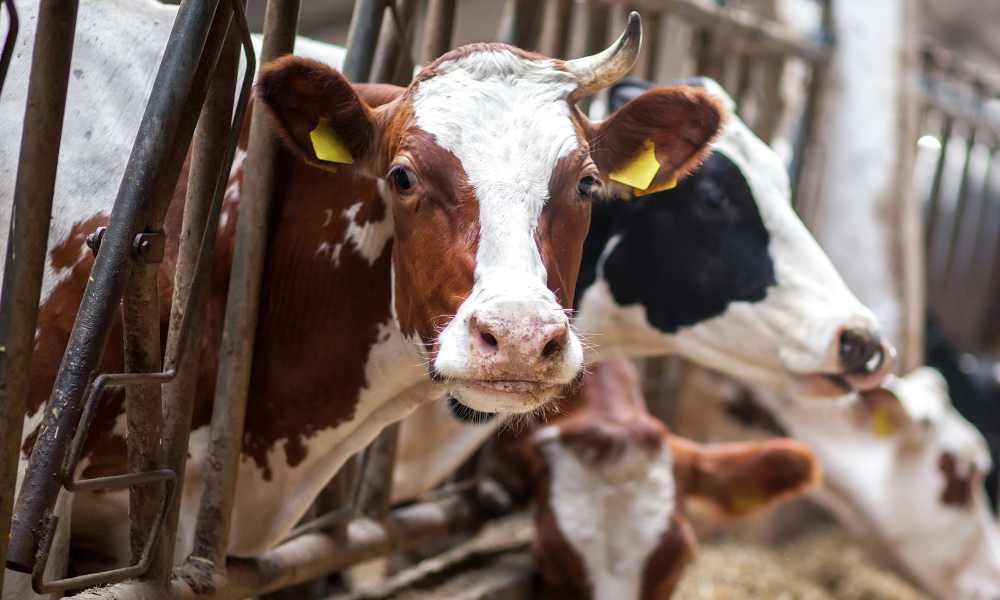 Dozens of health and environmental advocacy groups have sued the Environmental Protection Agency (EPA), alleging the federal agency has failed to protect waterways and communities from toxic pollution caused by factory farms in violation of the Clean Water Act.

The lawsuit alleges that the more than 30 groups who presented the EPA in 2017 with a rulemaking petition to close loopholes and increase accountability haven’t yet received a response.

The 5-year lag time violates a mandate through the Administrative Procedures Act (APA) for the agency to respond within a “reasonable time,” the groups say.

“Given the magnitude of the health and environmental threats, competing priorities do not justify further delay,” the lawsuit argues.

Concentrated Animal Feeding Operations create massive amounts of manure that the groups allege are typically disposed of without treatment on cropland, with resulting possible contamination to waterways and drinking water sources, according to a press release issued by Dodge County Concerned Citizens.

That pollution — with contaminants including nitrogen, phosphorous, antibiotics, and chemicals — can lead to toxic algal blooms in waterways that kill aquatic life and also major problems for people, including skin irritation, gastrointestinal distress, and respiratory problems, according to The Guardian and the Centers for Disease Control and Prevention.

The Clean Water Act, which sees factory farms as “pollution points,” requires permits that restrict discharge into streams and waterways, which only a fraction of them have, according to the groups.

The lawsuit alleges that the EPA’s inaction is unlawfully prolonging dangerous pollution and public health threats from the farms.

“EPA’s failure to respond to the Petition, and in turn, strengthen its CAFO regulations, is just one of many examples of the Agency shirking its duty to protect communities from CAFO water pollution unless compelled by legal action,” said Food & Water Watch Legal Director Tarah Heinzen.

“EPA’s refusal to even answer simply confirms that it will not hold this industry accountable without legal and public pressure,” she continued. “We will not let EPA continue to delay while factory farms pollute with impunity, endangering public health and fouling our rivers and streams across the country.”

An EPA spokesperson told The Guardian that the agency is  continuing to “work collaboratively with farmers, industry stakeholders and environmental organizations.”

Collectively, petitioners represent millions of members and supporters from across the country, according to the press release.