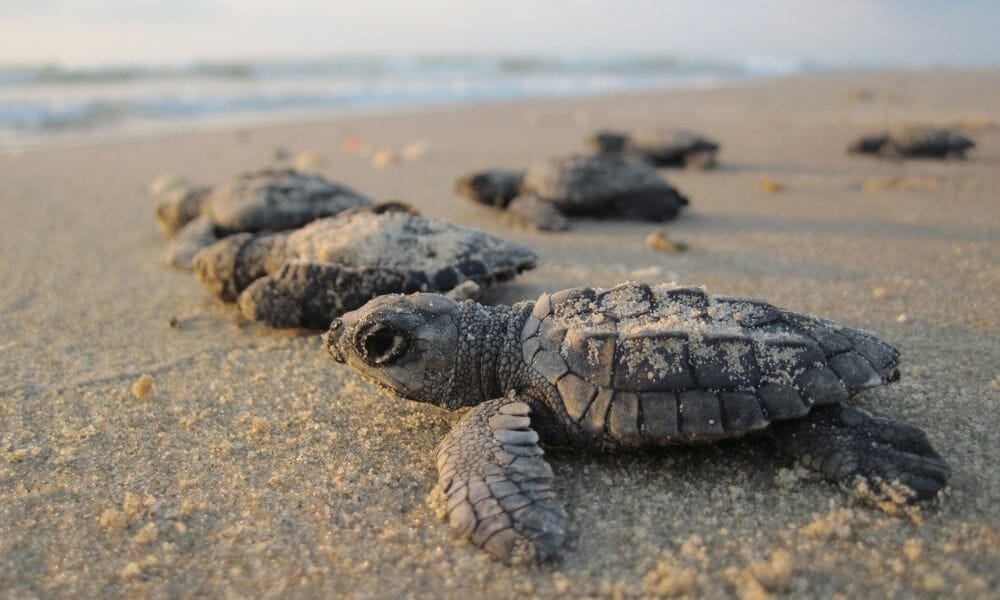 A record number of endangered Olive Ridley sea turtles were released into the Gulf of California by an indigenous Mexico-based conservation group in a recent “miracle of nature.”

Tortugueros del Desemboque typically releases between 500 and 1,000 baby sea turtles annually. This year, they guided more than 2,250 hatchlings to the ocean.

Scientific studies have pointed to wildlife thriving since people nationwide started spending more time at home during the global coronavirus pandemic. While the pandemic has inflicted much suffering on the region’s public health and economy, it has allowed the local sea turtle population to nest peacefully.

The conservation group’s Group Coordinator Mayra Estrella Astorga told USA Today that the turtle release has been a bright spot in a dark year.

“This year has been one of the hardest for our community,” Astorga said. “That’s why we are so happy that, in the middle of this tragedy, this miracle of nature happened as a result of fewer fishing boats and tourists. But also through the efforts of the community.”

The coronavirus pandemic took its toll on Astorga personally when she fell ill over the summer. But this coincided with the turtles coming to the shore to lay their eggs.

“You could say this has been the worst year of my life,” Astorga told Fronteras Desk, “and in another way the best.”

The Olive Ridley species is at a high risk of extinction, despite being the world’s most common sea turtle. In recent years, its population has decreased by an estimated 30 to 50 percent, according to the International Union for Conservation of Nature (IUCN) Red List.