Elephants Could Become Much Safer with New Artificial Intelligence Tracking 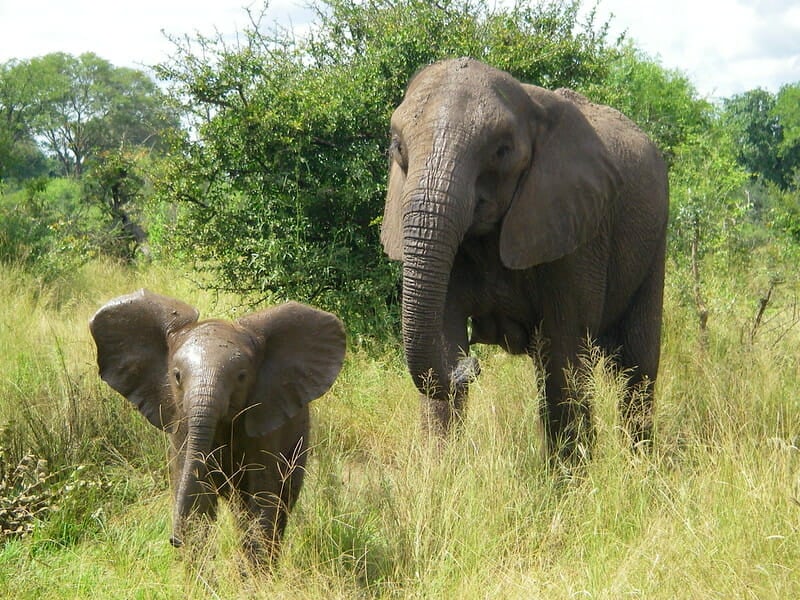 A new artificial intelligence tool could be the key to saving lives and reducing conflict between people and the decreasing populations of endangered Asian and African elephants.

African elephant populations have dropped from 12 million to 400,000 in the past century, according to the World Wide Fund For Nature (WWF).

There are also now fewer than 50,000 Asian elephants left in existence, according to WWF estimates.

The gentle mammals face an onslaught of threats, from the illegal ivory trade to deforestation, which has forced the elephants to expand into human-inhabited areas and has increased conflict with people.

Farmers worldwide — including in India, Thailand, and Africa — have frequently reported negative interactions with elephants grazing on crops or entering villages. These confrontations have resulted in death for both people and elephants.

In India alone — which is home to the world’s largest population of Asian elephants — an estimated 500 people and 100 elephants perish each year in human-elephant conflicts, according to the Indian environment ministry.

But the WildEyes AI — a new tool developed by the environmental organization RESOLVE and the software development company CVEDIA — could help change those grim numbers for the better.

WildEyes AI includes a tiny camera equipped with artificial intelligence (AI), a motion detector, sensors, and a battery that lasts for a minimum of a year and a half. The technology uses an algorithm in its SD memory card trained to recognize specific animal species or objects in the field.

When an animal matching the 3D simulations fed into the system passes by, WildEyes sends an alert to designated park rangers or guardians via cell phone, computer, or radio signal.

The hope with the elephant-specific algorithm is that the early warnings can help eliminate the element of surprise for people, who can then show up prepared to repel the elephants with humane deterrents, such as special lights and noisemakers, which are provided by local nonprofits.

Similar technologies offered by the WildEyes creators have already yielded positive results: TrailGuard, an artificial intelligence tool being tested in Tanzania’s Grumeti Reserve, led to the arrests of 30 poachers.

While the elephant-specific version of WildEyes is currently being piloted in Africa, the technology could prove helpful in any other area where peoples’ encroachment into wildlands has led to conflict with the animals who live there. For example, humanely tackling depredations by bears, wolves, or lynxes on livestock for food.

“We’re onto a number of technologies that can make a tremendous difference in conservation,” Eric Dinerstein, RESOLVE’s director of WildTech and the Biodiversity and Wildlife Solutions program, told the nonprofit news organization Mongabay.

Lady Freethinker applauds this new technology for its intent to help communities interact more humanely with their animal neighbors.