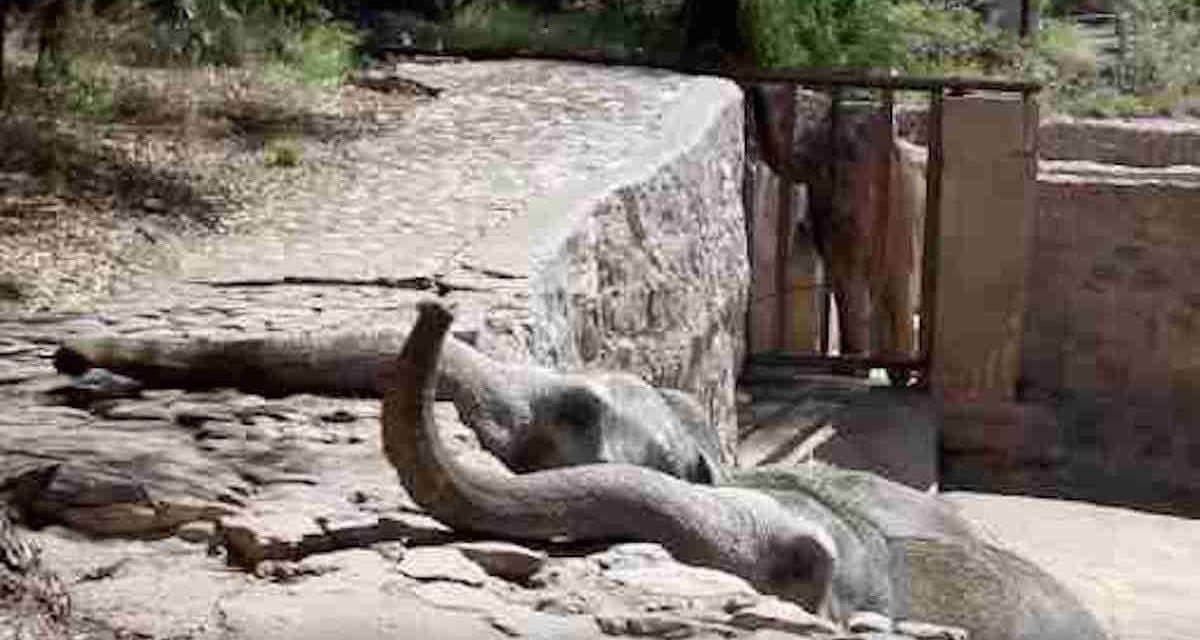 In January, Lady Freethinker reported that four elephants currently living in Argentina’s Mendoza Zoo would be transported to an animal sanctuary in Brazil.

Unfortunately, the elephants are still living in an enclosed concrete pit at the zoo. And now the mother and daughter elephants have been recorded reaching longingly for the outside world.

In the heartbreaking video, the pair are documented using their trunks to try desperately to get a whiff of their surroundings.  As the Global Sanctuary for Elephants puts it, the video shows them “spending hours reaching up over a wall, taking in any smell they can find, trying to create some sort of picture of the world outside of their walls; searching for a morsel of anything different and new.”

With the help of the GSE, Argentina’s Mendoza Zoo has made a step in the right direction. They formed an agreement to transport the elephants to Elephant Sanctuary Brazil. But the sanctuary is still working to raise funds. So Guillermina and Pocha continue to live in a concrete pit, grasping and reaching for smells and feels of the outside world. 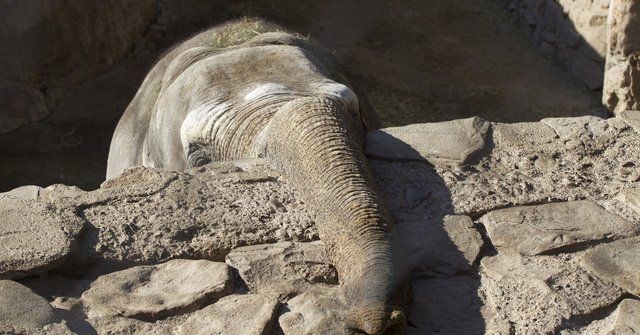 Zoos can be terribly wretched places. Nonhuman animals think, feel, and have incredible memories. Elephants are among the most intelligent animals, and are social, emotional creatures. This video is yet another reminder — zoos are no place for wild animals.