Victory! Zoo Sends All of its Captive Elephants to Live in a New Sanctuary

Home » Take Action! » Victory! Zoo Sends All of its Captive Elephants to Live in a New SanctuaryBy Noelle Diaz | January 5, 2017 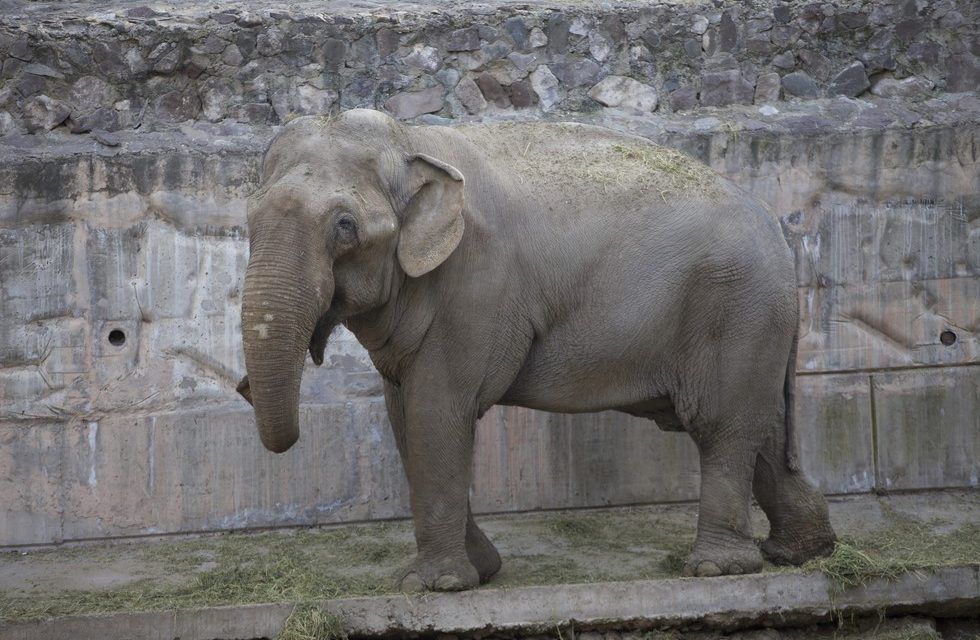 The four lucky elephants of Argentina’s Mendoza Zoo are headed to a new oasis of freedom and safety.

After keeping the elephants in grossly subpar conditions, the Mendoza Zoo has signed an official deal with the secretary of environment to send its resident pachyderms to Elephant Sanctuary Brazil, South America’s first elephant sanctuary and a creation of the Global Sanctuary for Elephants (GSE).

The elephants include Pocha and her daughter Guillermina — both Asian elephants — an Asian male named Tammy, and an African female named Kenia.

“We know that elephants are highly complex emotionally, socially, and psychologically,” said Scott Blais, CEO of the GSE.

However, these elephants need much more than what they’ve been provided with thus far. For instance, Pocha has been living in what the GSE equates to a “concrete rat’s maze,” restricted by high cement walls that impede her from everything but the sky above her. Her daughter, born in the zoo, has seen nothing but concrete and sky all of her life. Such cramped, barren conditions can cause severe psychological trauma for these sentient creatures.

Blais acknowledged promise in the changing ways of the Mendoza Zoo, previously infamous for their neglectful practices that led to the death of Arturo, the woefully depressed polar bear.

“The fact that the Mendoza Zoo, [under new leadership], is taking the initiative to move all four of their elephants is a selfless act that is inspiring and deserves enormous accolades,” Blais continued.

He is hopeful that the Mendoza Zoo’s progressive decision portends a shift in perspective for other facilities with animals in captivity, as it’s never been more timely for animal proponents to review and reflect upon current practices. Even grounded in the most positive intention, zoos ultimately fail to deliver for certain species, as is the case at the Mendoza Zoo.

The resident elephants of the Mendoza Zoo await their transition as the sanctuary prepares for the epic task of building additional elephant care centers and acquiring the appropriate fencing. 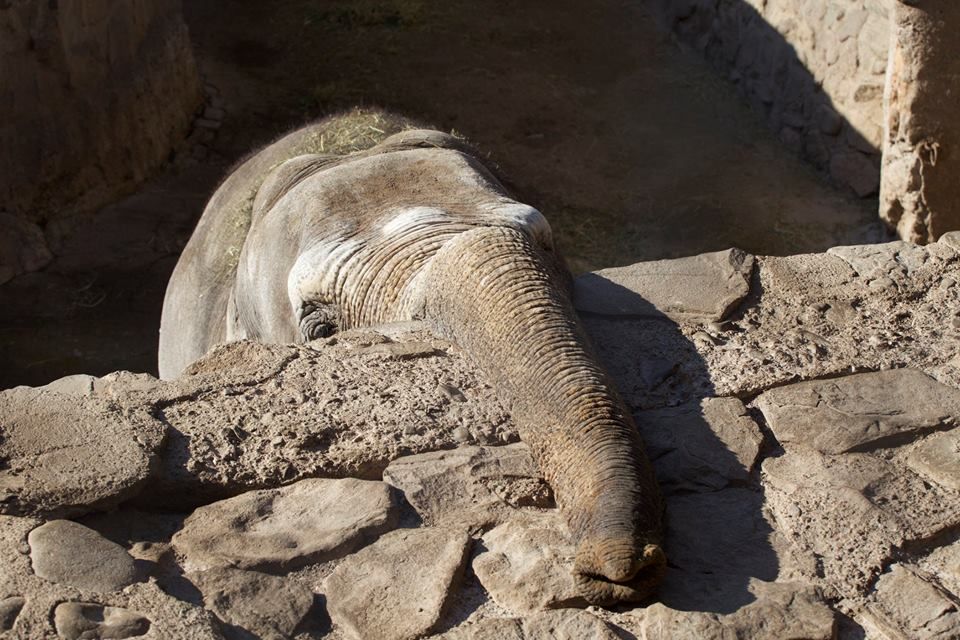 Since opening in October of 2016, Elephant Sanctuary Brazil has been on a mission of ongoing rescues and continuous improvement. With at least 50 more South American elephants that need rescuing from destructive living conditions, the work has only just begun. Currently, Maia and Guida, the sanctuary’s first two elephants, have been adjusting beautifully to their new homes, enjoying their lush habitats and newfound freedom to roam.

Animal advocates can rest assured that Pocha, Guillermina, Tammy, and Kenia have similar futures on the horizon. As Blais said, “For the benefit of all captive animals, let this be the beginning of a global trend towards putting the animals’ needs first above human desires.”