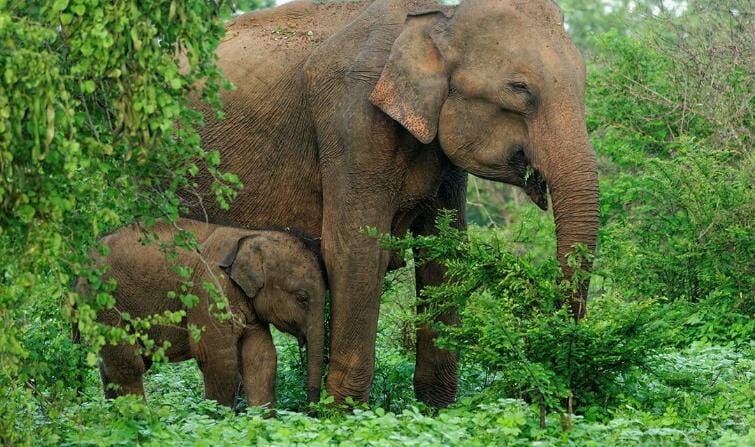 Traveling is exciting – you get to see a new place, culture, landscape, and of course, wildlife. Who isn’t interested in catching a glimpse of animals you’d never see roaming around in the states?

Unfortunately, in their enthusiasm to get up close and interact with lions, elephants, and other exotic species, some tourists end up unknowingly contributing to animal cruelty. To make sure your vacation is packed with wildlife and adventure but also responsible to the animals and their environment, World Expeditions designed 4 amazing vacation adventures with the help of nonprofit World Animal Protection (WAP).

“All of the Wild Animal Encounter itineraries were vetted by our wildlife experts in the destination countries,” WAP Legislative and Public Affairs Manager and local “Wildlife. Not Entertainers” campaign leader Melissa Matlow assured Lady Freethinker. “World Expeditions already understands and supports animal-friendly tourism so it wasn’t a difficult task for us.”

These 4 trips were designed for a cruelty-free, animal-packed vacation 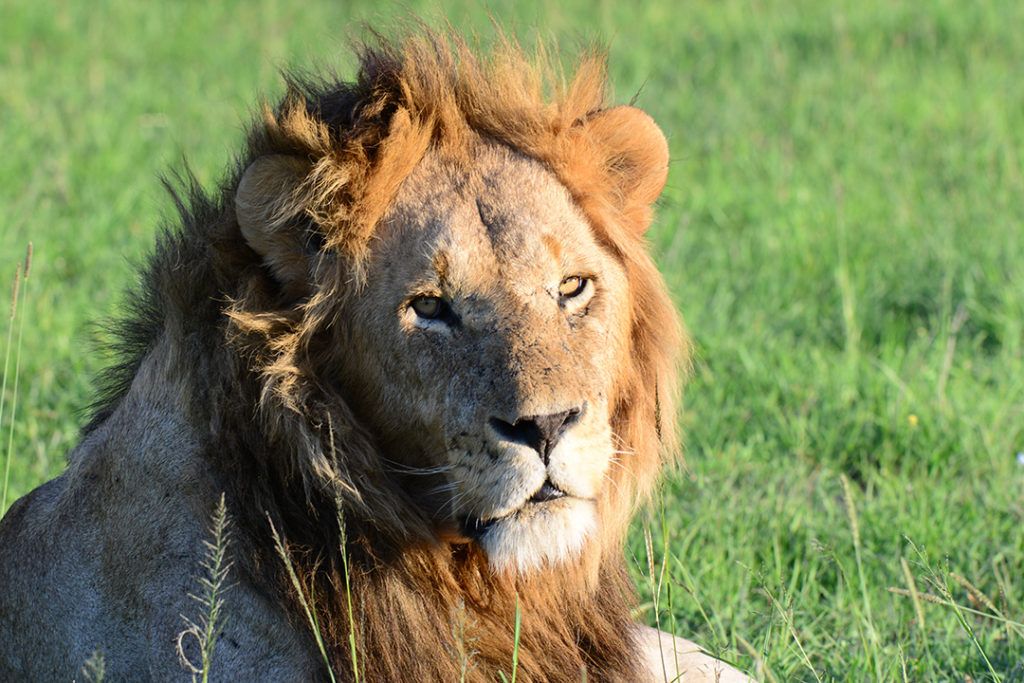 The itineraries bring travelers to far-off locations in India, Thailand, Romania, or Kenya for 11 or 14 days. By going through national parks with a guide and visiting reputable animal sanctuaries and national landmarks, travelers can rest assured they aren’t harming the animals they love.

“The best way to experience wildlife is in the wild,” Matlow advised. “When best practice is followed, wildlife excursions can bring much-needed revenue into local communities and lead to increased appreciation and protection for animals and their habitat. The main rule is to keep a respectful distance so as not to scare the animals or disrupt their natural movement and behavior.”

Beware of animal tourism and cruelty when traveling 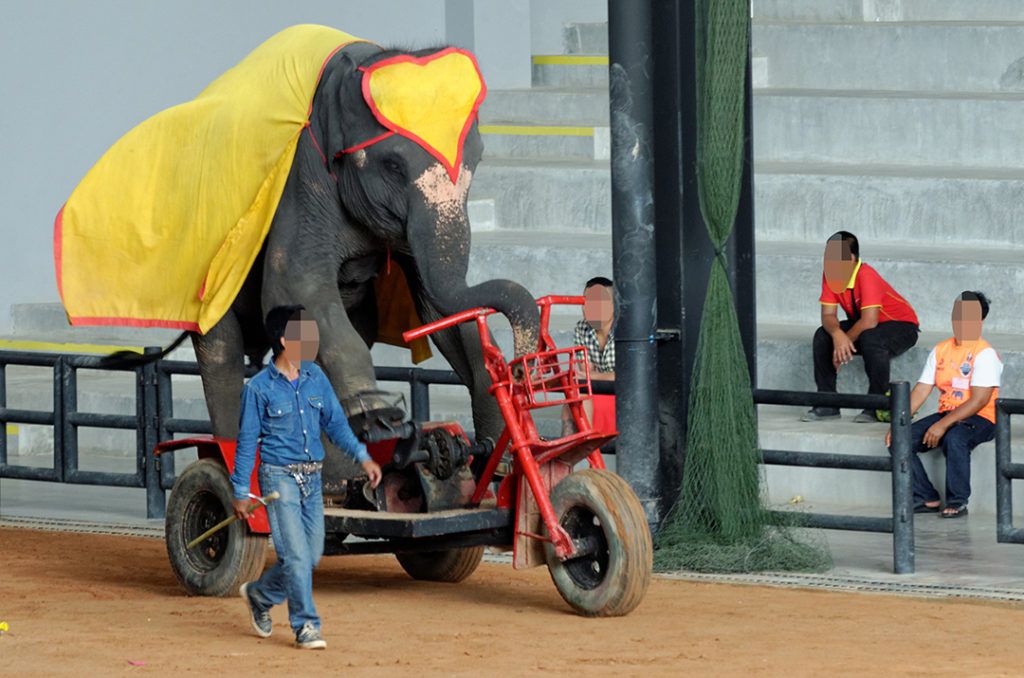 Although these trips were planned with animal wellbeing in mind, not all vacation packages are.

“If you can ride or handle a wild animal, chances are its cruel,”  Matlow warned. “These types of interactions cause animals a great deal of stress and many cruel practices happen behind the scenes.”

According to a report from World Animal Protection, wildlife tourism accounts for as much as 25 percent of the tourism industry. Most tourists – 93 percent – participate because, like most people, they love wild animals or just want to have fun.

If you’re on vacation, riding elephants, taking pictures with tigers, walking lions, holding sea turtles, and swimming with dolphins might sound like a good time. If you delve deeper into the conditions and treatment of the animals, however, you’ll encounter a darker story. In fact, World Animal Protection included those very activities on their list of the 10 cruelest wildlife entertainment activities across the world.

“Elephants are beaten in order to accept human riders on their backs, snakes are defanged and tiger and lion cubs are removed from their mothers at an early age to be handled over and over by tourists for the perfect photo,” Matlow said, highlighting just some of the abuses that occur in animal tourism.

Unfortunately, most people aren’t aware of the abuses that happen behind the scenes. Research from University of Oxford’s Wildlife Conservation Research Unit, which was included in World Animal Protection’s report, showed that out of over 50,000 TripAdvisor reviews, 80% of people left positive reviews for places that actually treated animals badly.

Now, thanks to Wild Animal Protection’s advocacy, TripAdvisor has stopped selling tickets some of the cruelest animal tourism — but many of the activities still remain popular. Ultimately, it’s up to tourists to make responsible decisions when planning their vacations.

How to have a responsible vacation and prevent animal abuse 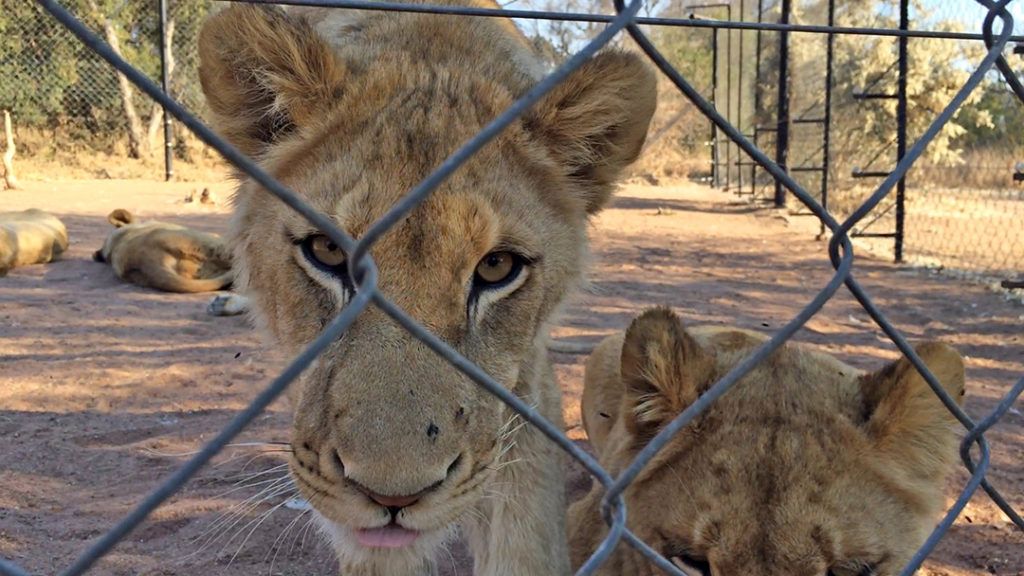 If you want to see wildlife during your travels, don’t despair. There are lots of ways to travel responsibly.

“We encourage people to visit genuine wildlife sanctuaries that put the welfare of their animals above everything else,” said Matlow. “They do important work rescuing animals that can never be released into the wild and it is possible to view these animals humanely.”

However, you do have to be careful. Matlow warned that some places “masquerade as sanctuaries.” If you can feed or handle the animals, it isn’t a true sanctuary. To find places that legitimately care for animal wellbeing, she recommends looking for sanctuaries that have been assessed and accredited by independent experts like Global Federation of Animal Sanctuaries.

As mentioned previously, seeing animals in the wild is the best way to prevent cruelty. With that in mind, Matlow also recommends that any tour company you’re using doesn’t bait or lure animals to come closer. Doing so can make animals bolder and less fearful of humans, leading to dangerous situations. If too many people feed animals, over time this could draw animals away from natural food sources.

“Do your research and think of the impacts on animals before you book your next trip,” said Matlow.