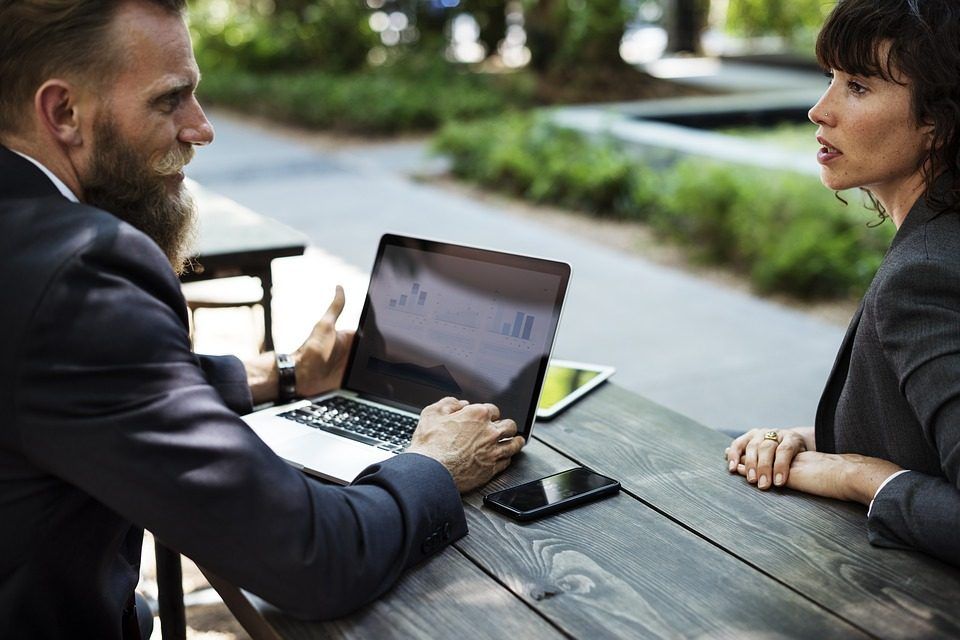 The New York Times recently reported the stories of over two dozen women with the courage to speak up about their experiences with sexual harassment in the male-driven tech industry of Silicon Valley.

One of the women, entrepreneur Susan Wu, reveals her encounters with sexual harassment from one top male investor. Justin Caldbeck, most recently of Binary Capital, made advances at Wu during a fund-raising campaign. Her continued discomfort with him led Wu to decide to avoid any future contact with him.

This is not the only sexual harassment encounter Caldbeck has had with women entrepreneurs; the report reveals additional incidents that go as far back as seven years from three different firms he formerly had ties with.

Survey: Nearly 80% of Americans Say Women STILL Need to Work Harder than Men to Prove Themselves

Katrina Lake, founder and chief executive officer of Stitch Fix, indicated that she too was a recipient of Caldbeck’s advances.

Sexual harassment complaints from women in the Silicon Valley were overlooked and unexposed … until now.

“It’s important to expose the type of behavior that’s been reported in the last few weeks, so the community can recognize and address these problems,” said Lake.

Ten of the two dozen women provided names and corroborating emails of the top male investors that they uncomfortably crossed paths with.

Sarah Kunst had her form of sexual harassment from businessman Dave McClure of 500 Startups in a social media message sent about a job opportunity.

“I was getting confused figuring out whether to hire you or hit on you,” McClure stated via Facebook message.

We’ve come a long way since the Equal Rights Amendment but there is still much to overcome. Sadly, many working women continue to be plagued by inadequate pay compared to their male counterparts. And as these stories show, the ongoing threats of sexual harassment continue. Women suffer in silence for fear of being ostracized.

But courageously, women like these are gaining the strength to speak up and denounce this unacceptable behavior. Every step leads us closer to solving the problem of gender inequality and harassment.