Survey: Nearly 80% of Americans Say Women STILL Need to Work Harder than Men to Prove Themselves 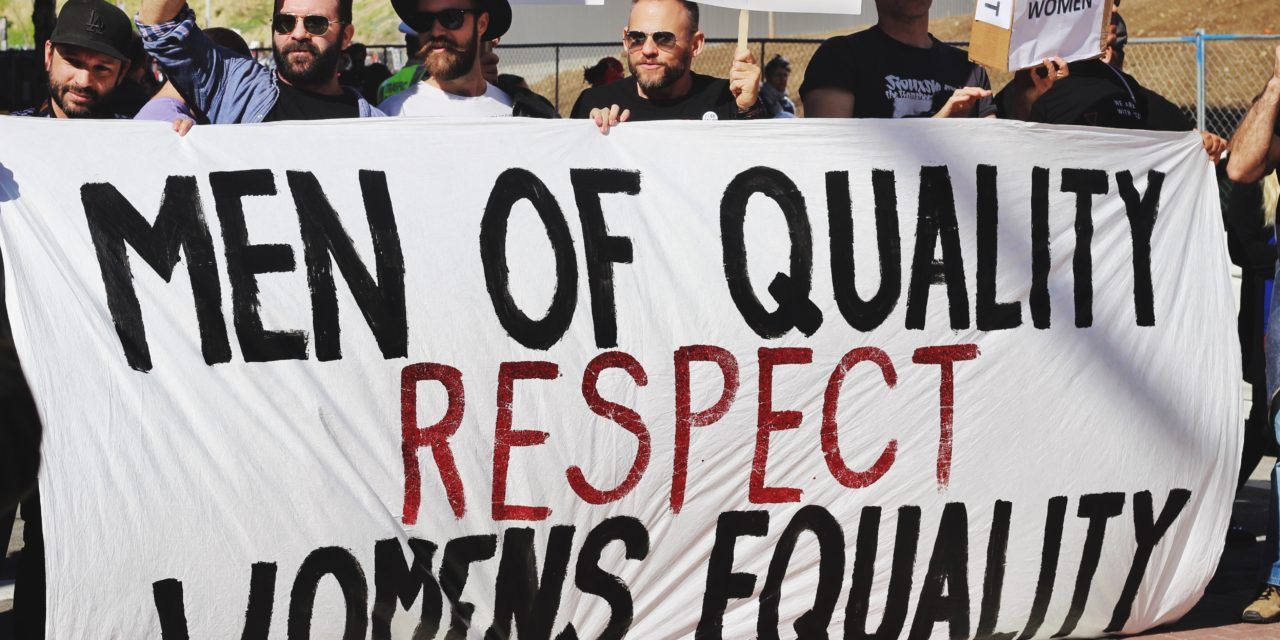 Last week Lady Freethinker published an article about the 20 Worst-Paying Jobs for Women in the U.S. and on Friday, March 31, The Harris Poll, a market research firm, released results from a recent study about how well Americans believe women are faring in today’s workplace.

Just over 2,000 U.S. adults 18+ were surveyed online between March 3-7, 2017, coincidentally the first week of National Women’s History Month. While a large percentage agreed the country has come a long way towards reaching gender equality, 79% stated female leaders have to work harder than their male counterparts to prove themselves.

Even our current president agrees.  In an article published last year online by the International Business Times, President Trump was quoted as saying he “loves hiring women because they work harder and because it seemed to him that there was something that they really want to prove.”

Additional results from the poll indicated 73% of Americans believe that women’s contributions in leadership roles often go unrecognized and nearly 70% believe women are less likely than men to be considered for roles leading large teams in a corporate setting.

The pressure to live up to society’s perfect image of “having it all” is taking a toll on women’s careers, and it’s evident that being a mother in the workforce today is still very much a struggle. Around 70% of those polled believe that being a parent has more negative implications on a woman’s career than a man’s, compared to 75% in 2016.

There is hope, however. The study also showed that 92% of Americans agree they will see workforce equality and more female leaders in the next decade. Lastly, and possibly most importantly, an astonishing majority of adults (91%) agree it is imperative that families teach their children that girls can do anything that boys can do.