Home » Animals » These Dogs Once Sold for Over $1 Million – Now They’re Being Dumped On the StreetsBy Carly Day | January 9, 2019 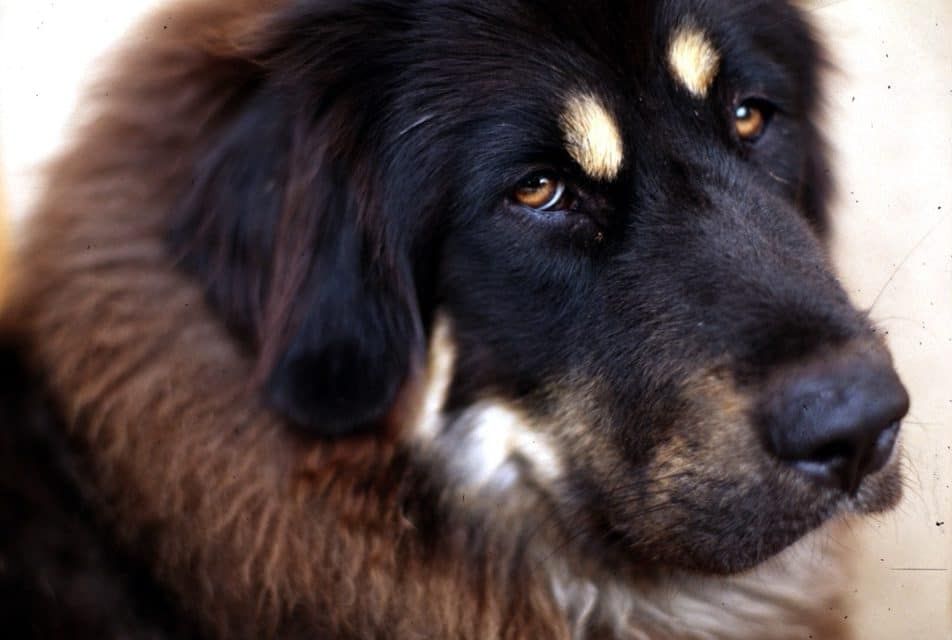 Tibetan mastiffs, once regarded as powerful symbols of wealth and status among the Chinese elite, are now roaming the streets as strays by the thousands in the Qinghai province of China.

These majestic canines were in high demand in years past, fetching incredible prices of 2 million yuan (around $290,000 USD). One even sold for an astonishing £1.2 million (more than $1.5 million USD).

Owning a Tibetan mastiff was a display of excessive wealth, and the animals were often “gifted” to officials as bribes.

With such enormous sums of money on offer, breeders jumped on the craze hoping to make a fortune; thousands of breeding centers sprang up to meet the demand.

However, by 2013, the market had changed. Strict anti-corruption laws had come into place, and there was an enormous oversupply of this previously sought-after species. Greedy breeders wanting to make a quick buck had begun cross-breeding, producing thousands of “inferior quality” dogs that nobody wanted.

For the last few years, these unwanted canines have been dumped on the streets in unmanageable numbers. In the Yushu prefecture of Qinghai, they became not only a nuisance but a valid danger.

These powerful dogs can weigh up to 80 kilograms and are exceptionally loyal. As herders and guard dogs, these qualities can be useful; but as hungry animals left to wander the village streets, the dogs pose a real threat to both humans and other animals.

After myriad reports of dogs attacking people and stealing livestock, the Yushu government collaborated with a local monastery to fund a shelter for 1,000 Tibetan mastiffs. The 13-acre Surmang Namgyaltse shelter sterilized the females and gave the strays a safe place to live.

Unfortunately, the story doesn’t end there. The financial burden of caring for these giant dogs is enormous.

While the government helped build the shelter, there has been no further financial support. Local villagers do their best to help, donating leftover food, but the responsibility still falls on the monastery to adequately care for these animals.

There are thousands more Tibetan mastiffs throughout the region — some in shelters, others roaming the streets. Some conservationists are worried that the number of abandoned animals poses a genuine threat to the survival of the endangered snow leopard populations in the area. With overlapping habitats, the mastiffs hunt and eat the same prey species as the big cats. And sadly, a realistic and humane solution to this problem remains elusive.