SIGN: Justice for Dogs with Pipes Shoved Down their Throats by Cruel Breeder 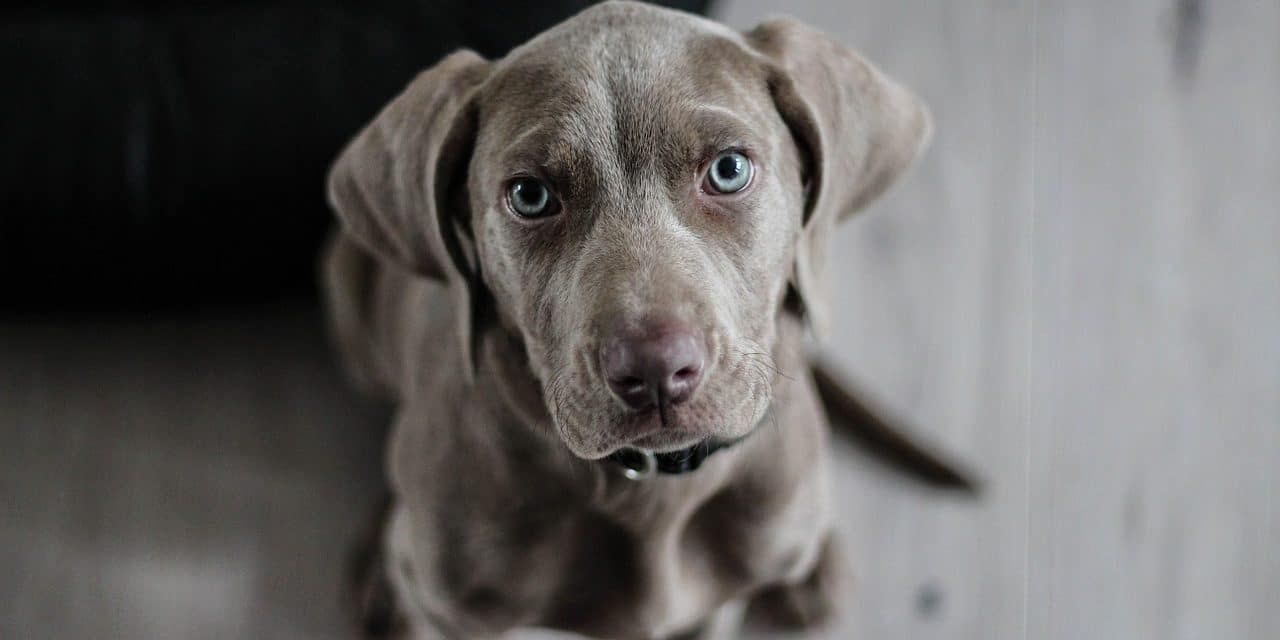 UPDATE:  The defendant pled guilty to 8 counts of animal cruelty, and received a sentence of time served to 23 months. Thank you to all who signed the petition for justice in this heartbreaking case.

In a twisted act of animal abuse, a dog breeder in Lancaster, PA reportedly shoved “pipe-type” objects down the throats of dogs in a barbaric procedure to stop them from barking. The dogs’ throats were mutilated from the assault, rendering them quiet in a painful and crude attempt at debarking.

Not only is debarking for non-medical reasons extremely cruel, but state law forbids anyone other than a licensed veterinarian from performing any such procedure.

The PSPCA confiscated 10 puppies and 5 adult dogs from the breeder, but charges have not yet been filed. It is imperative that the person(s) responsible are never permitted to harm any more animals.

Sign this petition to urge the Lancaster district attorney to prosecute to the fullest extent of the law and call for a lifetime ban on this cruel breeder every owning an animal again. 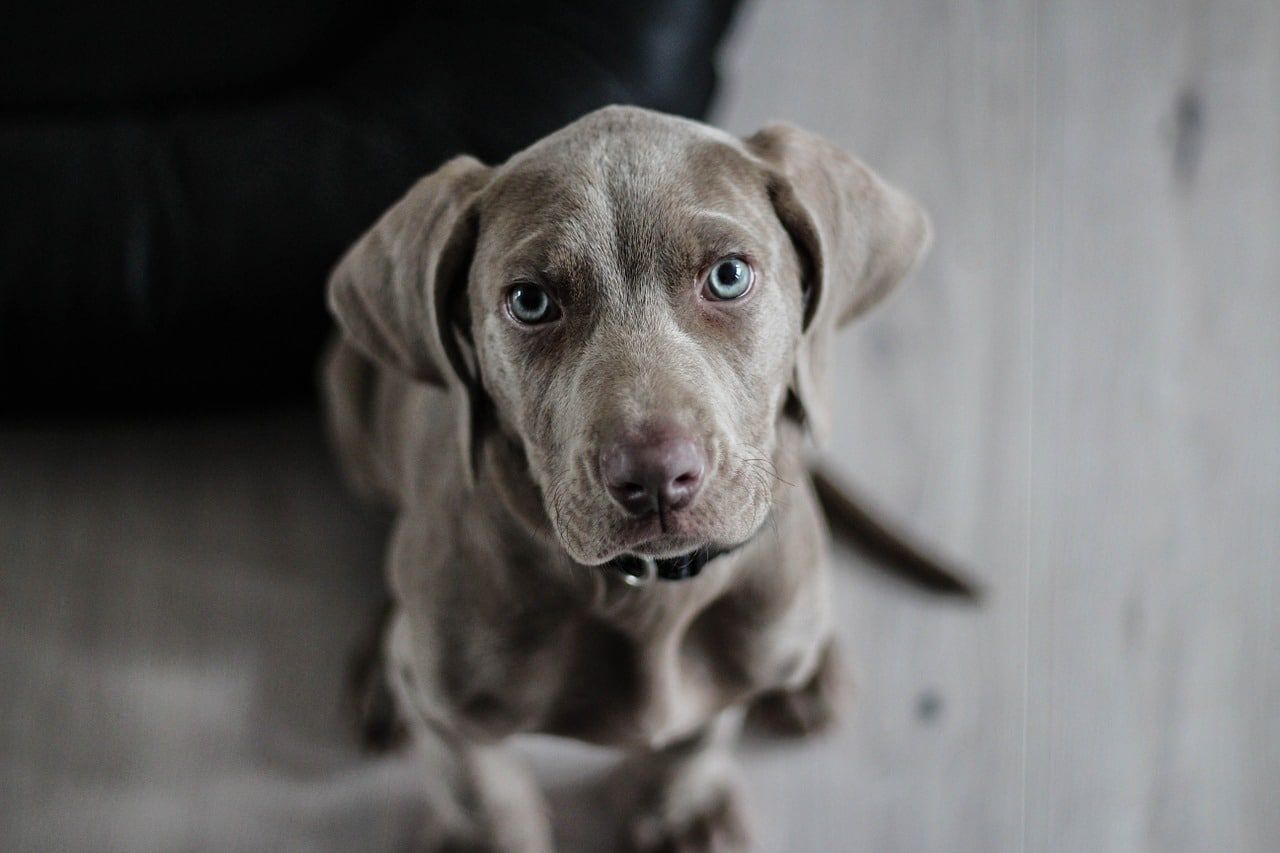