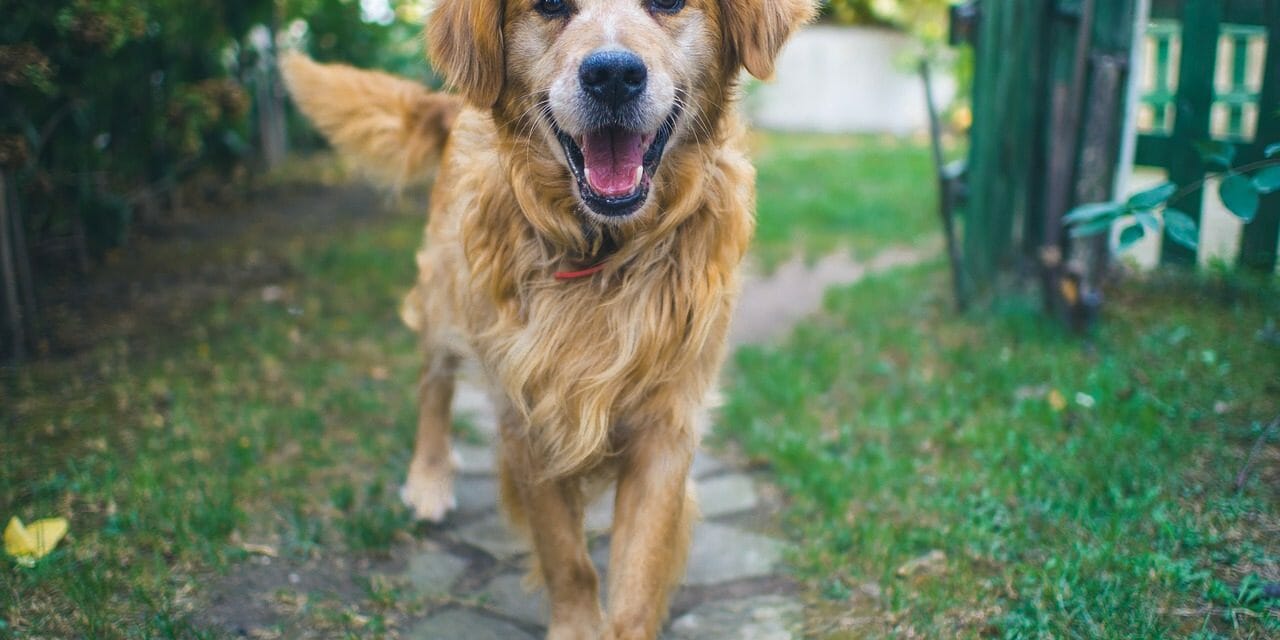 Punishments for violating the newly-imposed law include up to five years in prison and fines ranging between 7 and 50 million riels ($1,750 to $12,500 USD).

“Since ancient times, dogs have been regarded as loyal pets by many people throughout the world, especially the Khmer people,” a translated announcement from the Ministry of Agriculture, Forestry, and Fisheries reads. “In the last couple of years, dog trading and slaughter for meat have been done with disregard for the law.”

An estimated 2 to 3 million dogs are slaughtered for their meat annually in Cambodia, according to The New York Times, but this could be a turning point for ending the gruesome trade.

“This is terrific news for the dogs of Siem Reap,” said Lady Freethinker founder Nina Jackel. “I hope it creates a ripple effect across Cambodia, and the nation soon bans all dog consumption for good.”

To truly end this gruesome industry, the Cambodian government must implement and enforce measures against procuring and eating dog meat. If you haven’t yet, sign Lady Freethinker’s petition urging Ambassador Chum Sounry to push for a nationwide ban against dog and cat meat, as well as to educate citizens about the dangers of torturing, killing, and consuming these innocent companion animals.