Daughter of Woman Who Boiled Puppies Alive Speaks Out 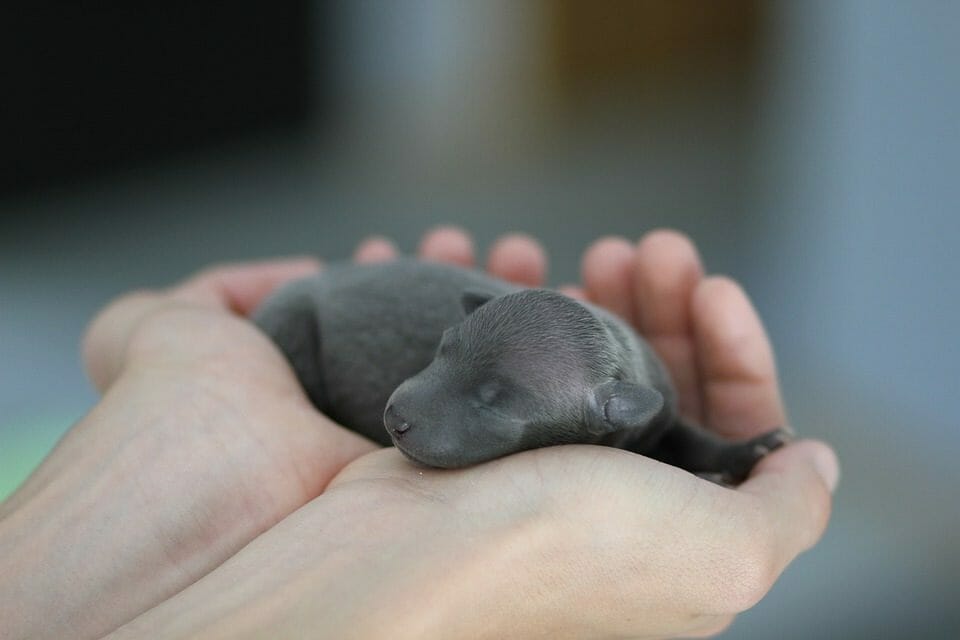 Lizzy Crouch will never forget her 17th birthday, the day her mother Martha boiled a litter of puppies alive in the family’s Aztec, NM, kitchen.

“I saw some of my brothers and sister lined up in the kitchen, and on the stovetop, I saw a large silver pot, like a pressure cooker,” Lizzy told DailyMailTV. “In it, I could see baby puppies in the boiling water. At that time, I wasn’t sure whether they were all dead or just in the process of dying. I heard whimpering from them.”

As shocking as this sounds, it was only one of a range of reported abuses — from decades of child abuse to other heinous acts of animal cruelty.

“I was saddened but, I’m upset to say, not shocked as this wasn’t the first time — I had witnessed my mother killing puppies like this seven times before,” said Lizzy.

An older sibling, Anastaisea told authorities her mother had additionally murdered six newborn kittens by smashing them with a hammer.

Today, at 18, Lizzy is living with some of her older siblings and trying to reclaim her life. Meanwhile, Martha remains in jail awaiting her trial in January, unable to pay the bail bond. She has been charged with child abuse and extreme animal cruelty. Her husband Timothy Crouch is out on bail, charged with obstructing an investigation. He faces trial in December. They both deny all charges. Lizzy will testify against her parents at both their trials.

“They should spend the rest of their lives in prison,” said Lizzy. “Failing that, they should have any parental rights to my younger sisters and brother stripped from them. I’m willing to do whatever it takes to keep my parents away from my younger siblings, forever.”

A Lady Freethinker petition urging the District Attorney to push for maximum penalties has garnered more than 34,500 signatures so far. Add your voice now to call for justice and send a message that torturing animals will not be tolerated.