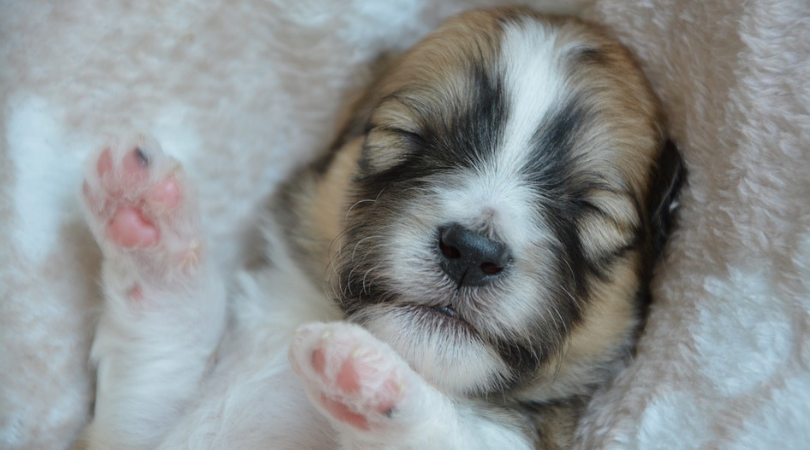 A woman is accused of dropping live newborn puppies into a pot of boiling water and forcing her children to watch as the tiny animals died in agony.

In this house of horrors, 53-year-old Martha Crouch of San Juan, New Mexico allegedly tortured and abused numerous animals — as well as her children — over a period of decades.

Crouch’s 17-year-old daughter claims that her mother locked a beloved family dog in a cage and had it shot dead as a form of punishment. Along with boiling multiple litters of puppies alive, Crouch often gave prescription medicine to kittens and watched them die slowly and painfully.

An older daughter says she saw her mother killing six kittens by beating them in the heads with a hammer or rock.

Police from the San Juan County Sheriff’s Office arrested Crouch and her husband on June 24th after arresting one of the couple’s 15 children on an assault charge and learning of the abuse in the household.

Martha remains in jail charged with child abuse and extreme animal cruelty; her bail is set at $50,000. Her husband Timothy Crouch is out on bail, charged with obstructing an investigation.

The couple has been evading authorities for over 20 years and has reportedly amassed a vast array of criminal claims throughout various states.

Clearly, Martha Crouch is a danger to both humans and animals and needs to be removed from society.

Sign this petition urging Rick Tedrow, DA for the 11th Judicial District Attorney’s Office, to prosecute Martha Crouch to the fullest extent of the law, and push for the maximum penalties possible for the atrocious acts of cruelty she inflicted on both animals and her children.