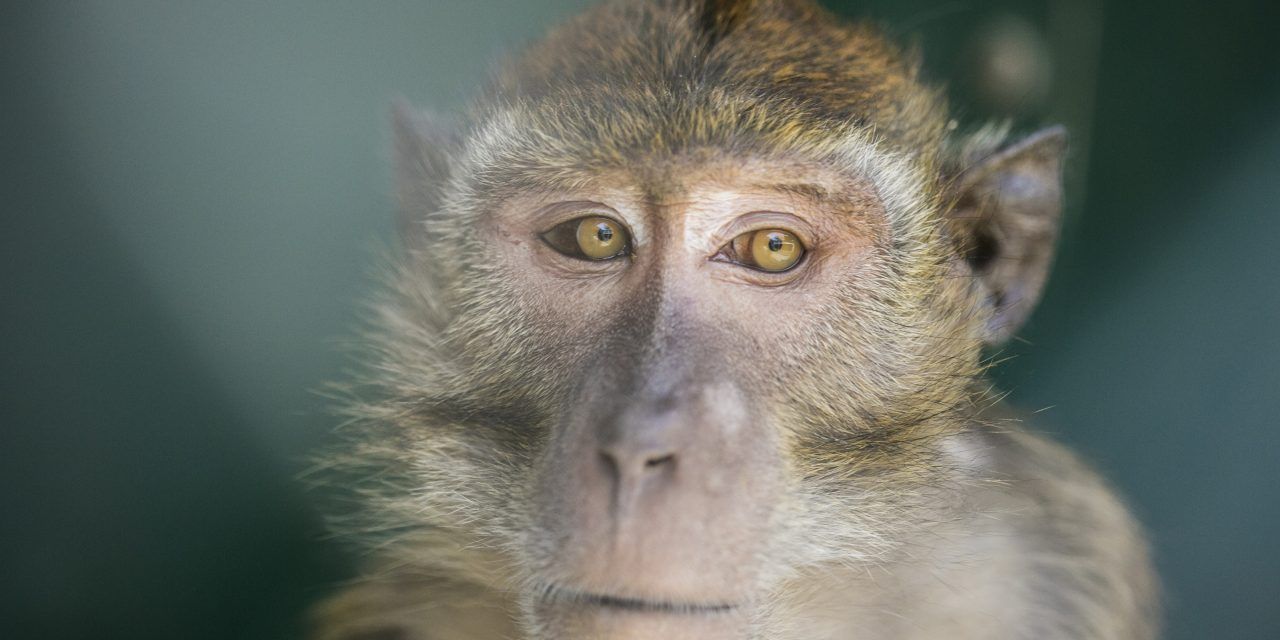 The New England Anti-Vivisection Society (NEAVS) has released shocking new findings on the exploitation of primates in animal testing in the US, revealing that the number used in medical research has hit a record high.

An astonishing 75,825 primates were being held in testing facilities in the country at the end of 2017. This alarming number lies in stark contrast to the increasing percentage of Americans who oppose medical testing on animals — 46 percent, with even higher percentages in opposition to testing on non-human primates.

“Polls consistently show that a clear majority of Americans oppose cruel medical testing on primates,” Mike Ryan, director of policy and government affairs at NEAVS told Lady Freethinker. “It’s stunning to learn that the number of primates being caged in isolation and forced into painful tests has never been higher.”

Obviously, public opinion is not a concern worth noting for those who conduct the tests. The National Institute of Health (NIH) continues to fund animal experiments at increasing levels in spite of the fact that so many Americans oppose the practice.

The most commonly used monkeys in research include macaques, squirrel monkeys, baboons, and capuchins; these animals are used in both biomedical and behavioral research.

Earlier this year, the Food and Drug Administration (FDA) shut down a study that looked into nicotine addiction after four squirrel monkeys died as a result of the experiment. Following this incident, FDA commissioner Scott Gottlieb began an investigation of all FDA programs that use animals.

The NIH claims to be committed to investigate ways in which animal testing can be “replaced, reduced and refined,” but these shocking figures show a contrasting trend.

“Two numbers have never been higher: The percentage of Americans that oppose primate testing, and the number of primates suffering in tests in the U.S,” says Ryan. “It’s time for NIH to make good on its promise to Congress that they’re sincerely trying to “reduce, replace, and refine” this cruel work.”