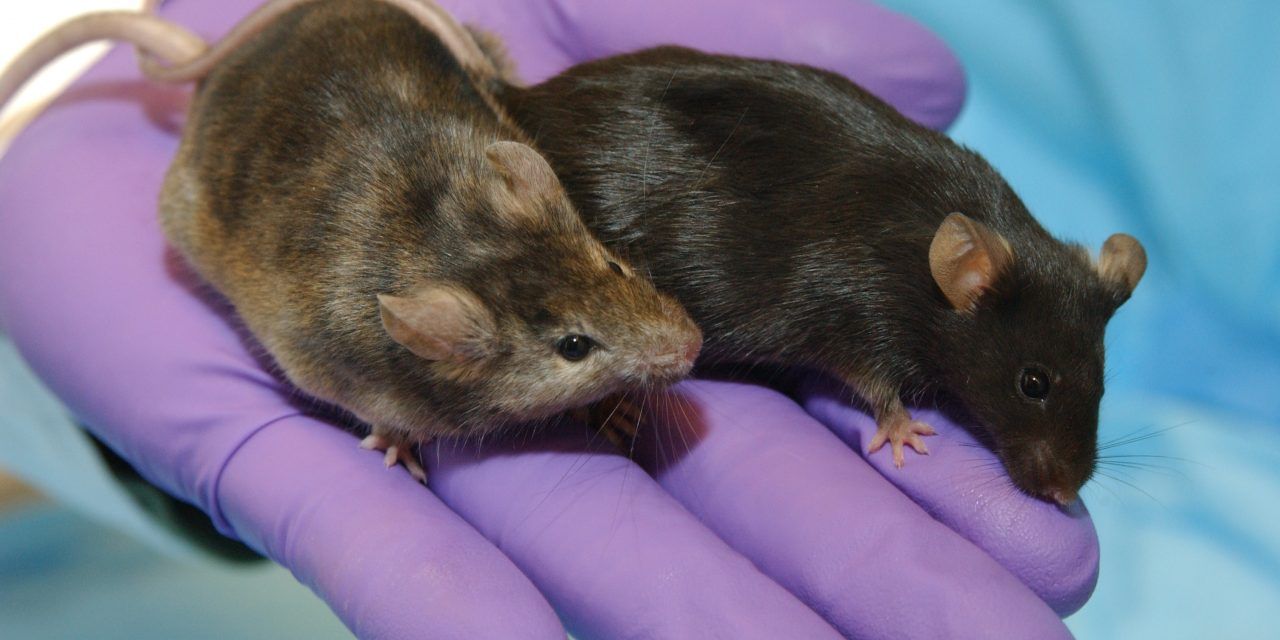 Republican and Democratic lawmakers in the U.S. House of Representatives have come together to pass an EPA funding bill that proposes to reduce spending on large scale torture and slaughter of animals.

In March, the White Coat Waste Project (WCW) revealed that taxpayers were footing the bill to conduct cruel and unnecessary EPA experiments at facilities such as the National Health and Environmental Effects Research Laboratory in North Carolina — which houses more 20,000 animals for research. Among other cruel tests, the EPA is reportedly force feeding rats, pushing diesel exhaust and smog into their tiny bodies, and administering electric shocks to their newborns.

Thanks to WCW’s campaign, Congress received more than 50,000 letters, and in a show of bipartisanship, lawmakers worked to attach an amendment to the EPA funding bill to curb these experiments.

Representatives David Joyce (R-OH) and Debbie Wasserman-Schultz (D-FL) cosponsored the amendment. In a statement, Wasserman-Schultz noted that the EPA has made significant progress to reduce unnecessary animal testing, but their efforts have focused on EPA-regulated industries. This amendment focuses on the EPA’s own operations.

Justin Goodman, Vice President for Advocacy and Public Policy of the WCW Project, said, “A supermajority of American taxpayers on both sides of the aisle oppose EPA’s expensive, irrelevant and outdated animal testing, including fattening up animals with lard, electrocuting them and forcing them to breathe truck exhaust. We applaud Reps. Calvert, McCollum, Joyce, Wasserman-Schultz and the rest of the Appropriations Committee for their common sense, bipartisan action to reduce this waste and abuse and promote sound science to protect taxpayers, animals, and the environment.”

Last week, the bill passed the House Appropriations Committee, helping pave the way for a reduction of animal cruelty by the EPA.