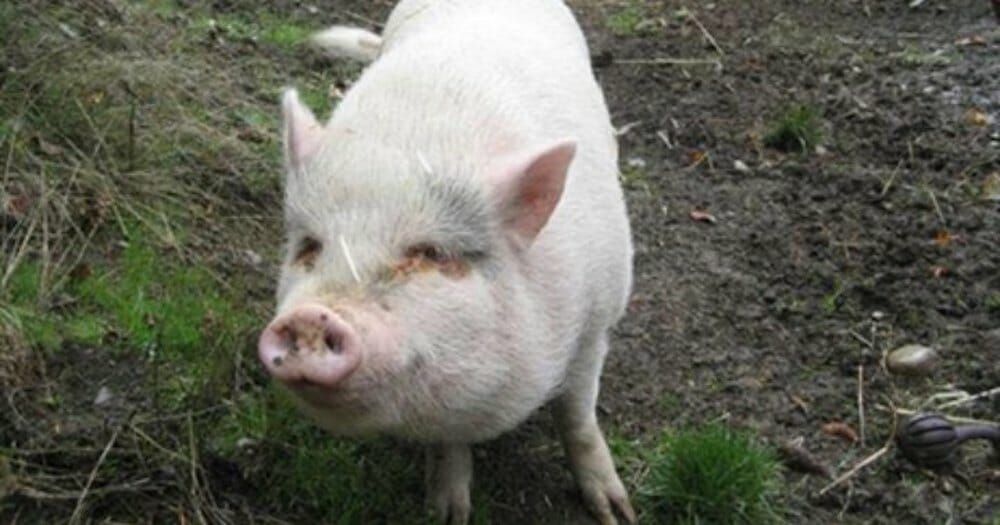 While animal shelters strive to improve the quality of life for abused, lost or abandoned animals, one couple saw an opportunity to take a life, instead. In mid-January, workers at an SPCA animal shelter in Canada said their goodbyes to a Vietnamese potbellied pig named Molly under the false pretenses that she would be going to a loving home. Instead, shelter workers were horrified to discover that the Vancouver Island couple who had adopted Molly had slaughtered and eaten her.

Just weeks after Molly’s adoption, a local woman learned via social media that the couple had killed Molly, apparently because they found training and caring for the animal more work than they had first assumed. Leon Davis, an employee of the British Columbia Society for the Prevention of Cruelty to Animals, has since noted that the shelter would gladly have taken Molly back into their care had they known the couple was struggling.

Davis had nursed Molly back to health after she, along with 57 other pigs, were the subject of a cruelty investigation followed by a rescue operation. With hopes of giving Molly a kind and fulfilling life following a harrowing past of fear and neglect, workers at the shelter were left heartbroken after hearing of Molly’s death.

“First reaction I’d say was shock. Heartbreak,” says Davis, “You know, all the animals that come through our care or branches we get attached to.”

BC SPCA spokeswoman Lorie Chortyk states that “the adopter gave assurances, verbally and in writing, that their intent was to keep the animal as a pet… Unfortunately, it is a rare instance where an adopter blatantly lied.”

Despite having signed an official contract stating they would not use the pig for food, law enforcement has deemed Molly’s death as ‘humane’, leaving the shelter unable to take legal action against the couple. While the breach of contract isn’t a criminal offense, the couple has been banned from adopting any animals in the future.

Chortyk reminds us that “it’s not illegal to kill your own animal in Canada.” In doing so she addresses the harsh reality of their being next to no legal protection for animals, leaving them vulnerable to abuse, neglect and even death.

While potbellied pigs can make wonderful pets, they are a big commitment, needing a great deal of attention and lots of outdoor space. According to The Pig Placement Network, pigs become easily attached to human families and can grow depressed when abandoned. For this reason, the RSPCA urges those considering taking in a pig to make sure they understand the commitment ahead of them and are certain they can provide the necessary level of care before adoption. 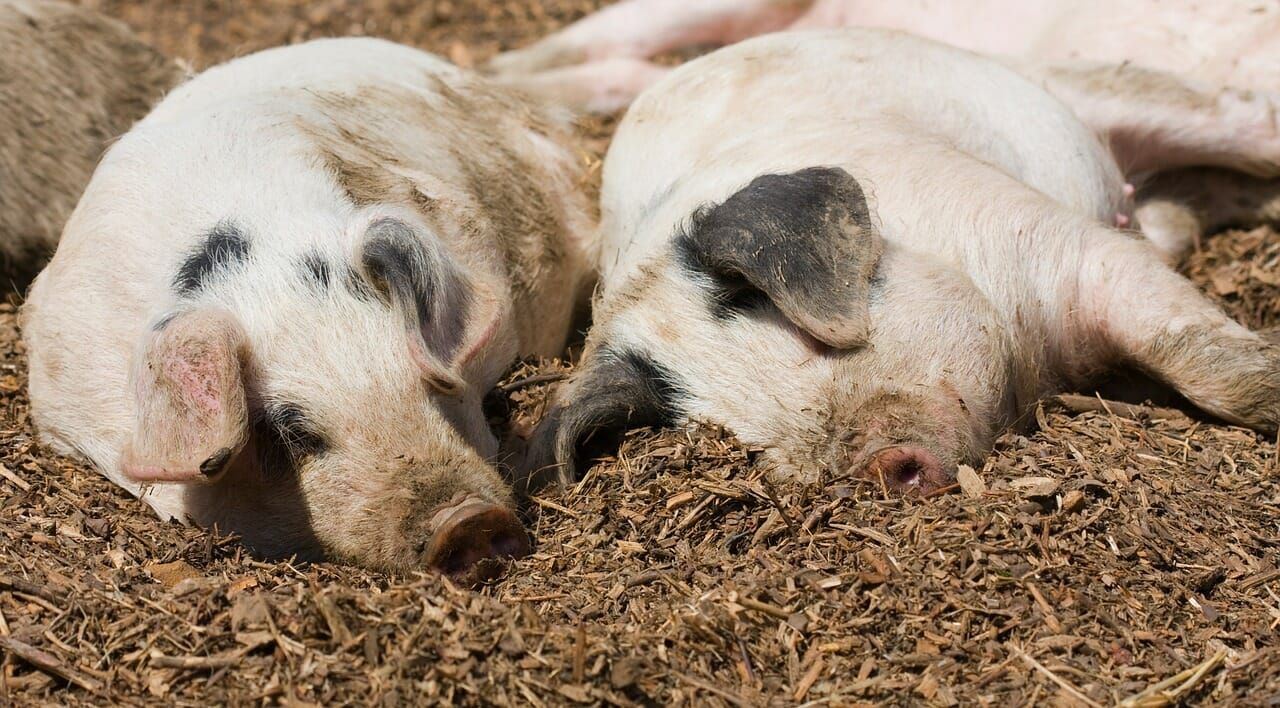